The visual kei is a unique occurrence in the world of music. At the same time, it represents a music genre but also a sort of movement that is characterized by an extraordinary style. It originated in Japan and is present till today, spanning over decades. With years it grew its influence on parts of Japanese culture and managed to evolve with passing years. In this article, we’ll discuss what is visual kei? A lot of pieces of this puzzle were attained thanks to audiblwav.com, so feel free to visit their site to learn more about this movement. In the mid-time read what we have to tell about this part of the culture of Japan.

Let’s Talk About Origins of VK 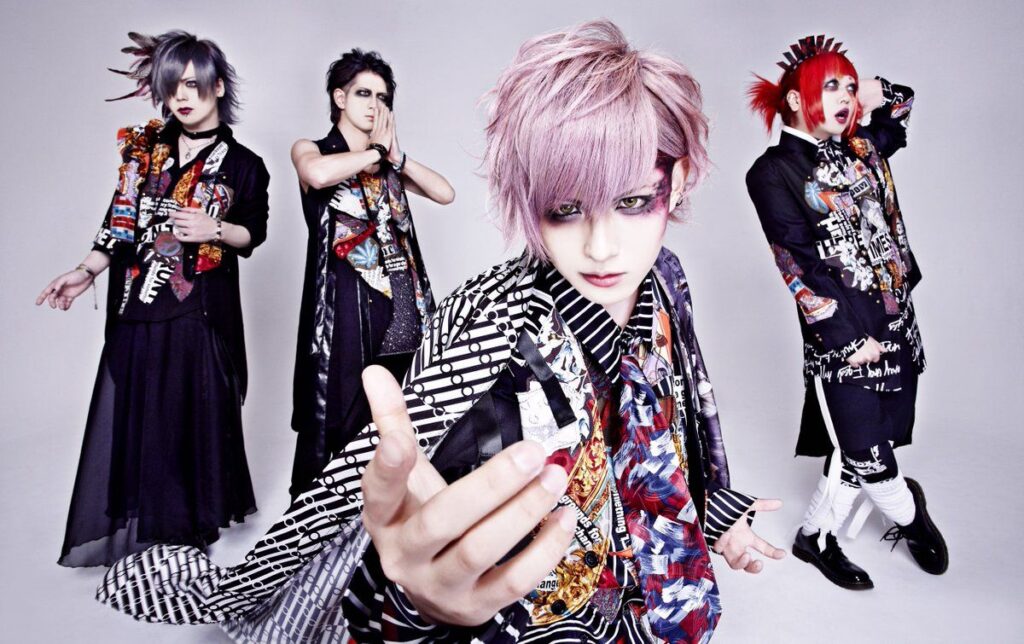 As we said above, visual kei is far from being exclusively a music genre. This movement managed to create a subculture of its own, which is characteristic of many other music directions. In this one, it’s all about mixing different styles such as new wave, punk, shojo, kabuki theater, and glam rock.

Most of these probably sound familiar to you except maybe kabuki theater, which is a form of typical classic theater available in Japan. This theater is unique because of the use of detailed costumes and covering political subjects. As far as glam rock and punk are concerned, you probably know them both, but they differ one from another. Glam rock, which originated in the 1970s, is characterized by wild hairstyles and costumes that are to say at least provocative. We should also mention the glitter, yes, there was a lot of it. Bands like Queen made this genre famous. Punk came a decade earlier as a response to most mainstream styles. They wanted to oppose them, and sort of made it. They are known for short, political, and fast songs that were followed by unique clothing. The most famous punk band is, without a doubt, Sex Pistols who popularized flashy colors and Mohawk hairstyles.

The new wave is another sub-genre of music that consists of a mixture of pop and punk rock combines the 70s pop and 80s punk. This genre was populated by those who wanted something slightly different from what’s already available in the form of jazz, blues, and rock and roll. They made a distinctive sound that was the first that included African and African-American styles. This sound mixture is noticeable when you listen to bands like Adam and the Ants. 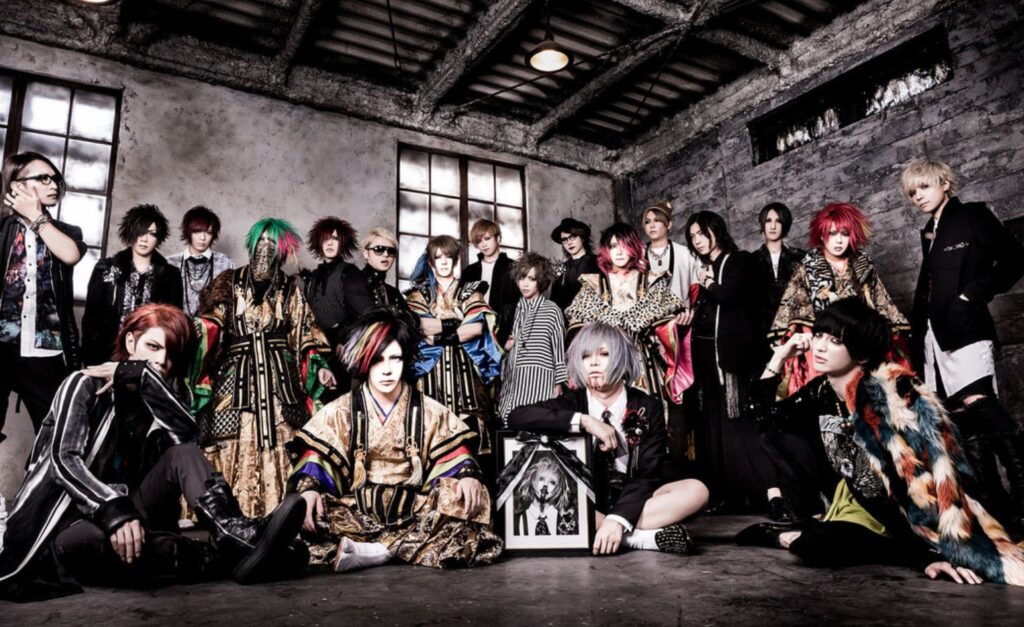 Same as all genres we mentioned above, visual kei grew through the years into what it is today. It also diverted into sub-genres such as less popular angura kei (underground), eroguro kei (erotic and grotesque), and kurofuku kei. All of them achieved recognition by bringing something different to the stage. The 2000s brought another novelty to the world in the form of neo-visual kei. This style has more focus on the marketing of a particular band, which wasn’t the case in the past. Thanks to them, and their influence on the marketing, visual-kei managed to find its way to Japan’s stores as a unique style of clothing available to broader masses. This was another thing that helped in popularizing this movement and brought it closer to the people of Japan who even aren’t into this type of music.

What we described above also helped visual-key reaching the stratosphere of their brand of music as now bands who were into this genre had their fans not only trying to look like them but also buying their clothes, thus achieving the top level of popularity.

The popularity of visual kei in Japan? 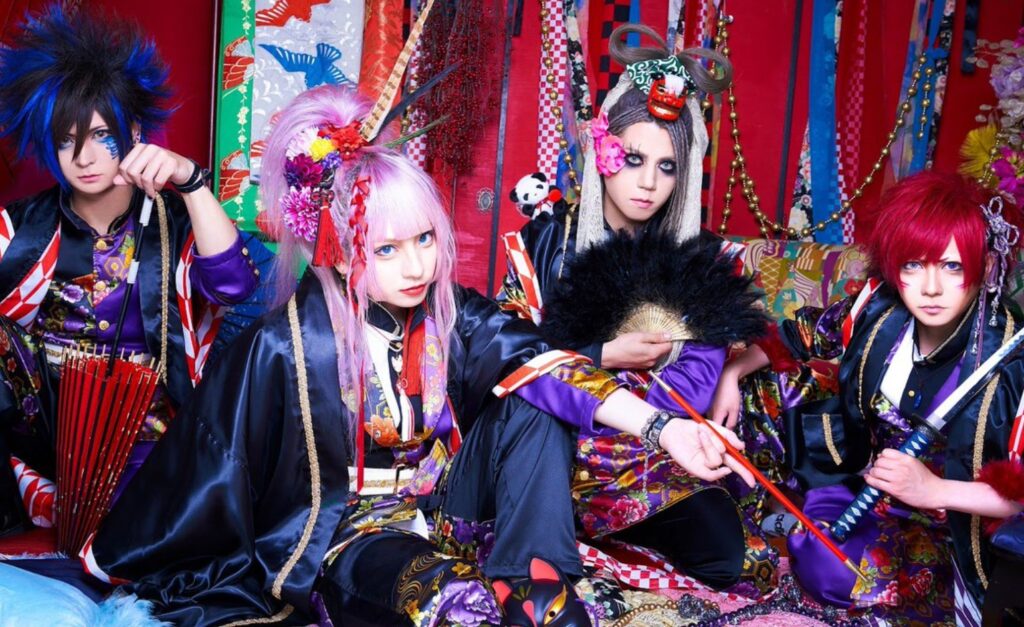 When it all started, the visual kei was an underground movement, which with years, grew into something bigger. Today it is famous not only in Japan but it slowly but safely spreads away from the shores of Japan. In its homeland, it holds a massive influence on the fashion industry and is one of the biggest sub-cultural influences.

The term visual kei was also coined in Japan, thanks to one of its prized rock bands named X Japan. Their slogan, “Psychedelic Violence Crime of Visual Shock, “ was an inspiration for this term all of us use widely today. The movement was pushed into the mainstream media of Japan and the world, by record labels that supported it, such as Extasy Records and Free-Will.

If you are eager to get into visual kei, the best way is to first listen to their music. After getting into the groove, you’ll need to pay attention to what they wear and how they act. When you combine the three, you’ll be ready to become a member of this former underground movement. Because of this, we have singled out some of the bands you should pay attention to. Those who represent visual kei the best are Dir En Grey, Malice Mizer, A9, D’esparesRay, Alice Nine, The Gazette, X Japan, Versailles, Luna Sea, An Cafe, and Buck-Tick. 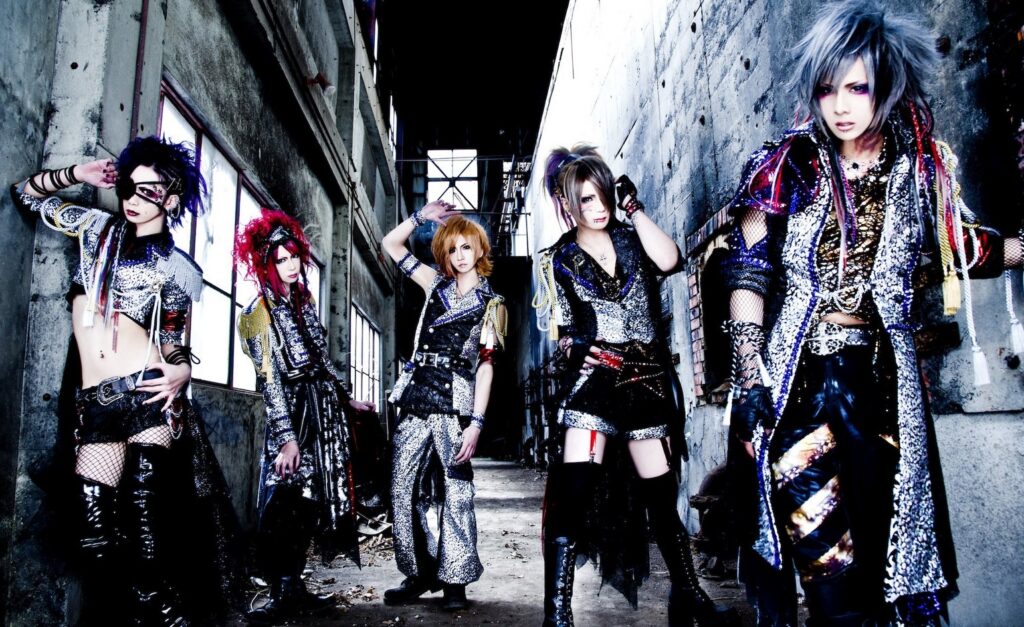 These are just some of our picks, but you shouldn’t think that that’s all there is to visual kei. There are many bands out there worth checking out, as all of them have something unique to offer. The inspiration for some of them comes from music from Japan, while others focus more on the outside influences. Because of them, the style that follows this movement variate from band to band. The music that visual kei bands play the most these days is mostly a variation of heavy metal, but they also start with other genres.

Whatever music they play, and regardless of what is the favorite band of your choice, the clothes need to be similar to what they wear, which gives you many dressing choices. It’s not important what you choose; there always be items that are must-have. These include glasses, bracelets, cuffs, warmers, biker chains, straps, and rags.

If you are prepared to follow visual kei loyally, you need not only to listen to their music but also to mimic how they dress and act. Considering that this movement is present in media and the world is globally-connected, you can easily listen to their music and get your hands on their clothes.

Hyrule Warriors: Age Of Calamity Might Be Getting A Demo