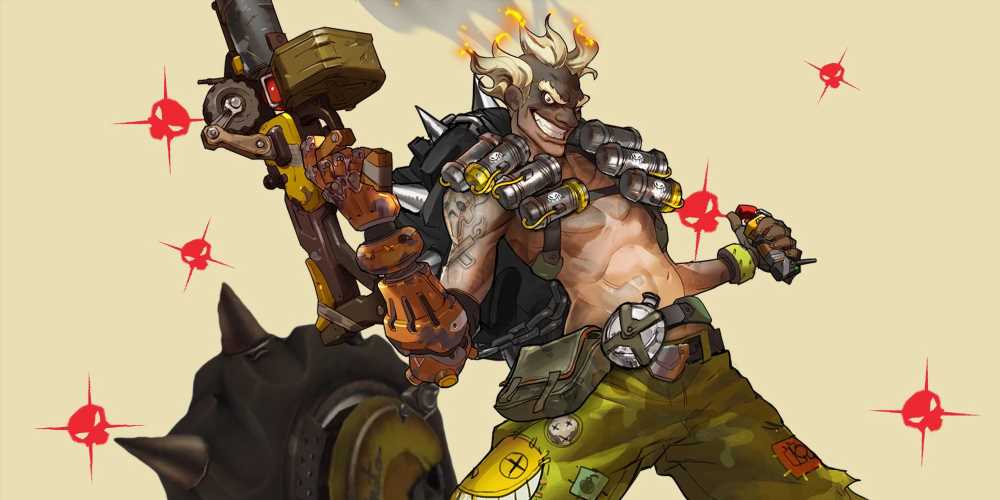 I have never played Overwatch. I gave Paladins a good go and almost platinumed it – the kids still care about trophies, right? – but when Overwatch took over in popularity and all my friends jumped ship to play it I just never followed. What followed was six years of my best friends complaining about how shit and toxic the game they poured thousands of hours into was. Not the best advertisement. But, everyone at TheGamer is having a blast on Overwatch 2 and I’m sick of being left out, so I got the gang together and hopped in for the first time. All I have to say is: why did no one tell me how buckwild and fun Junkrat is?

We’re a mix of PC and console players, so having to play in the PC pool means half of us are going to get outclassed in a one on one fight. I tried the new hero Kiriko but couldn’t get the necessary precision down. I did decently with Soldier 76 but found him to be a little bland. I was horrified at the mere sight of Zenyata and Sigma, so steered well clear of them. Seriously, I thought Overwatch was about quirky gay people fighting it out, not hamsters in robotic balls and dudes that can hear the very universe.

I was ready to call it quits and decide that I’d been right, Overwatch simply wasn’t for me, when I misclicked while swapping heroes and ended up as Junkrat. His opening battle cry, “I’ll keep trying till I run out of limbs!” tickled me immediately. “Plenty of bombs to go around!” is a great one, too. I spent two hours playing as him and had a blast, pun intended. 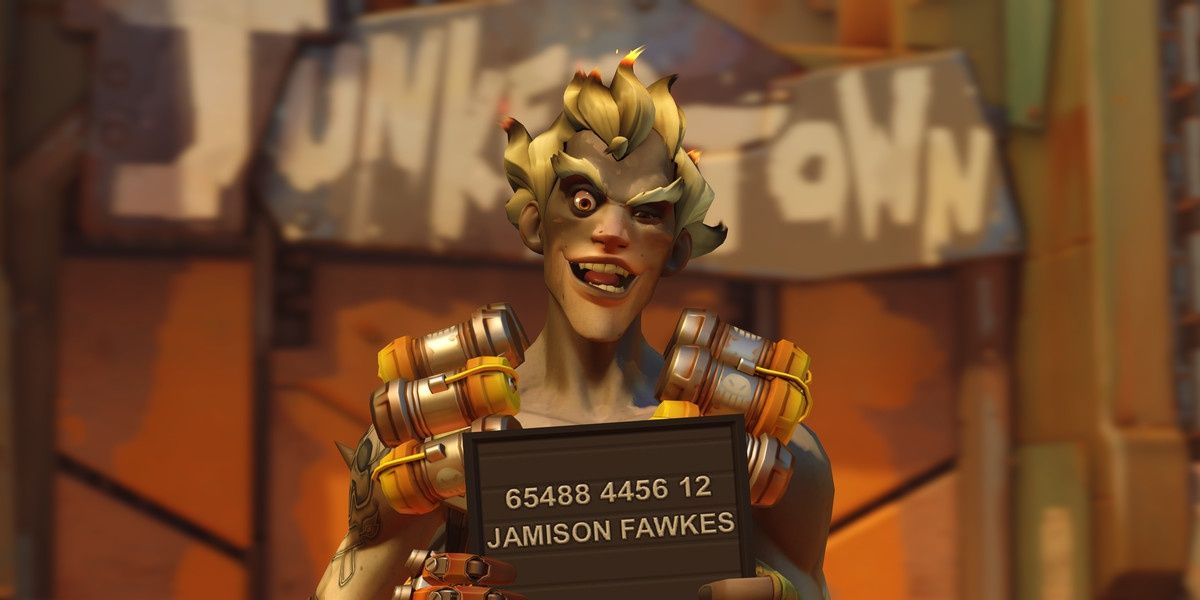 I’ve not gotten stuck into a competitive FPS in years, so playing alongside PC players with a mouse advantage meant I was never going to cut it aim-wise. Fortunately, Junkrat’s bouncing bombastic balls don’t need precision. Just launch a volley of them into the general direction of the enemy team and damage is done. Skirmishes in Overwatch 2 are far more chaotic than I thought they would be, so playing a hero that can just let the explosions fly helped me to ensure I was fulfilling the role of a DPS, even if I didn’t know exactly who I was hitting.

The radius of his shots also means I don’t need to worry about not knowing who’s who. “Mercy low, Mercy low!” my teammates would shout. Aye pal, I’ve lobbed some boom booms at that girl with the fur coat and glasses, was that her? Oh that woman with wings next to her died, too, happy days. 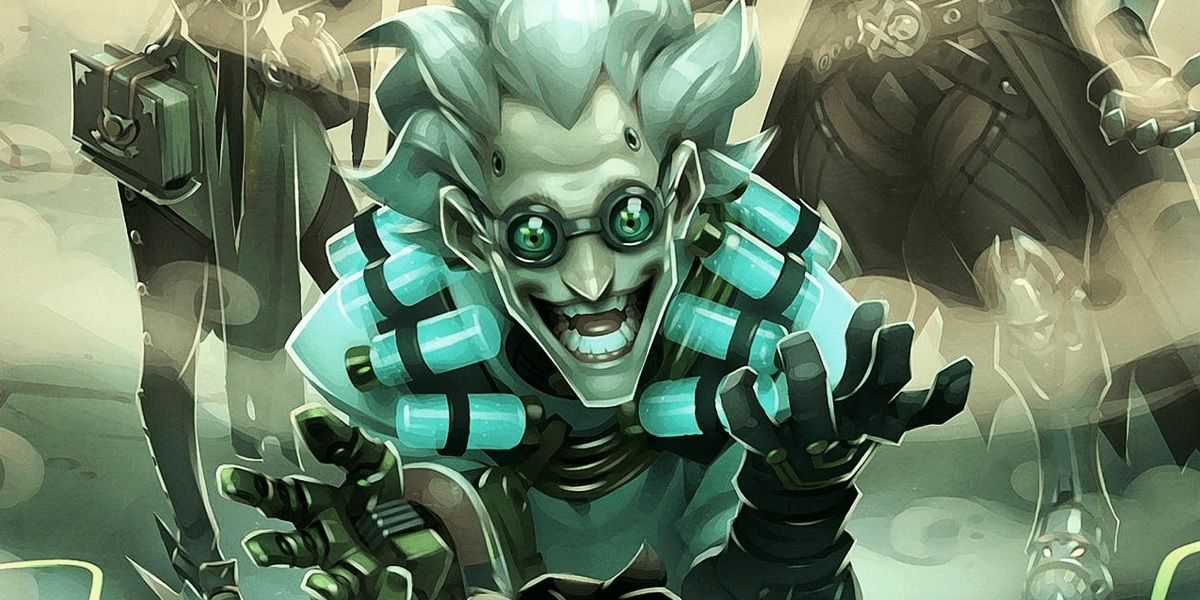 Beyond just shooting, Junkrat’s abilities provide some handy and chaotic utility. His concussion mines can be used to blast opponents away when losing a 1v1, accelerate him to the objective quickly, or simply launch him to high ground. They’re surprisingly versatile, molding to whatever playstyle you gravitate towards. I like to pop them on bridges and in choke points, blasting enemy heroes off the map or sending them back and giving my teammates time to please come help me, I’m scared.

His bear trap is wonderful too, though I’ve not quite figured out how best to incorporate it yet. For now, I like using it to cover my flank, as it alerts me when destroyed or activated, letting me know if someone’s trying to sneak up on me and my team. Both these abilities teach the importance of positioning with engaging mechanics. I’ve been learning where the key battlegrounds are because I’m experimenting and having fun, not just because people are shouting at me for being an idiot who’s going the wrong way. 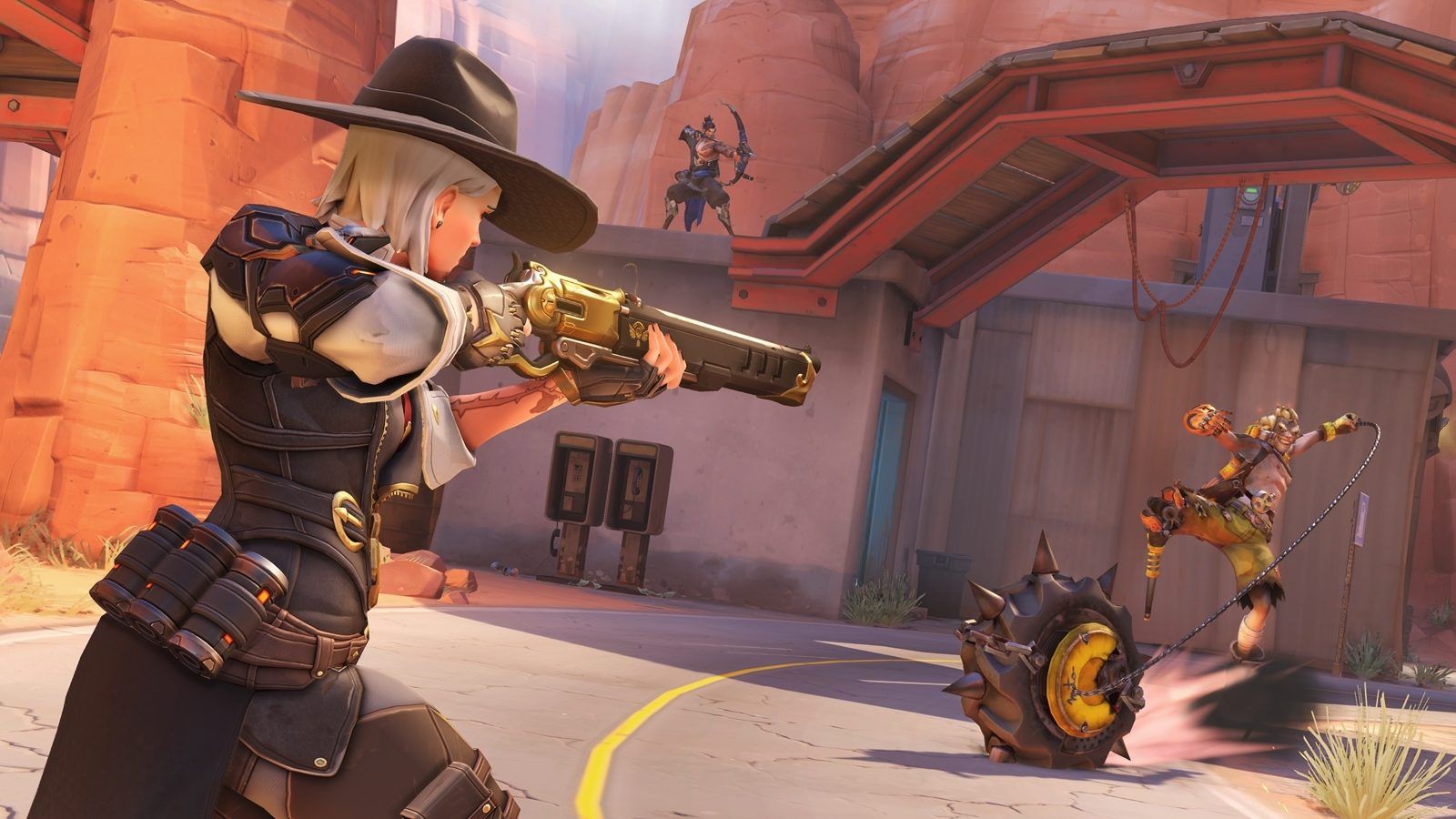 What I love most of all, though, is Junkrat’s ultimate ability: the RIP-Tire. At first, I thought this ability turned him into the explosive tire that goes screeching at the opposing team before blowing them into teeny tiny pieces. A friend very kindly pointed out that Junkrat is still very much on the map, so it’s important I make sure he’s safe before I trigger it. You can’t just run in the open and whip it out – positioning is key. Driving it up a wall and sending it crashing down on unexpecting foes pushing the objective, wiping them all out was my crowning achievement during my first day playing, and hearing my teammates shout “that was huge!” is a memory of the game that will stick with me for a long time.

Junkrat’s persona and weaponry perfectly parallel the chaos of fighting in Overwatch, but his abilities subtly let me learn more about the maps and how to manipulate my foes’ positions. He blends quirky fun with abilities that are outlandish enough to be engaging, but not so out there that they’re confusing to newcomers. 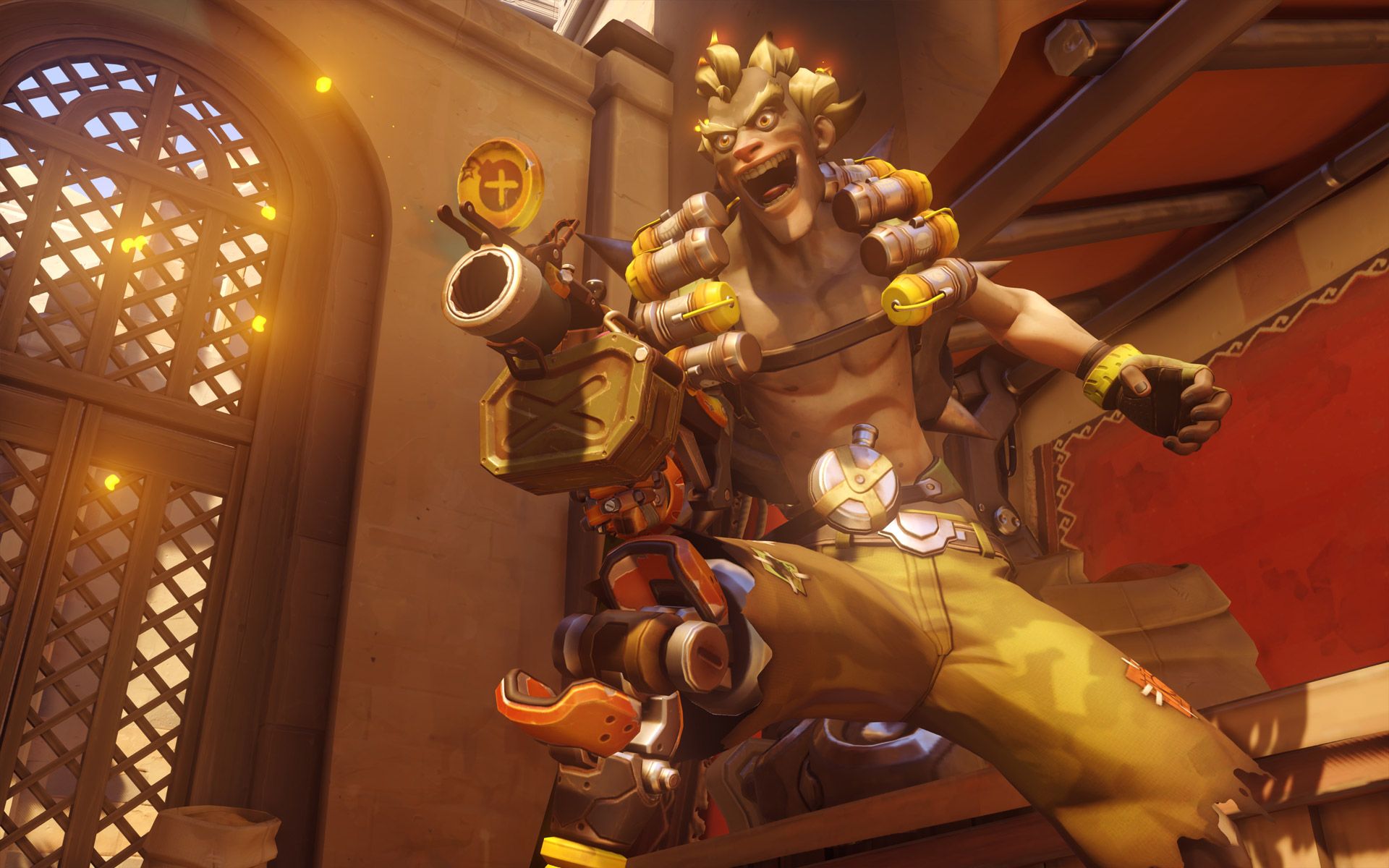 I also finally understand why people give a shit about these characters beyond their battle abilities. I feel a kinship with Junkrat. He’s a wildcard, like Charlie in Always Sunny. He’s just a silly little guy, and I love him for it. I’m going to read up on his story before I dive back in tonight – I never thought I’d do that for any hero shooter. I couldn’t even count how many heroes there were, and Junkrat has made me hopeful I’ll find more I love, but if I don’t, I’ll happily main this wacky pyromaniac until he runs out of limbs.