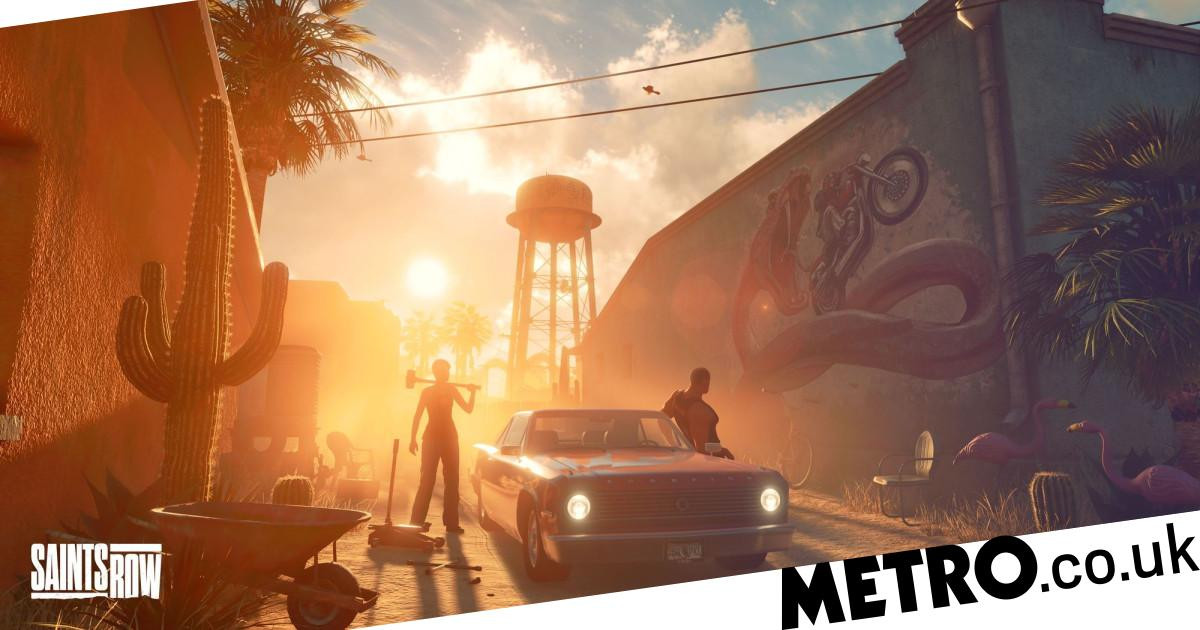 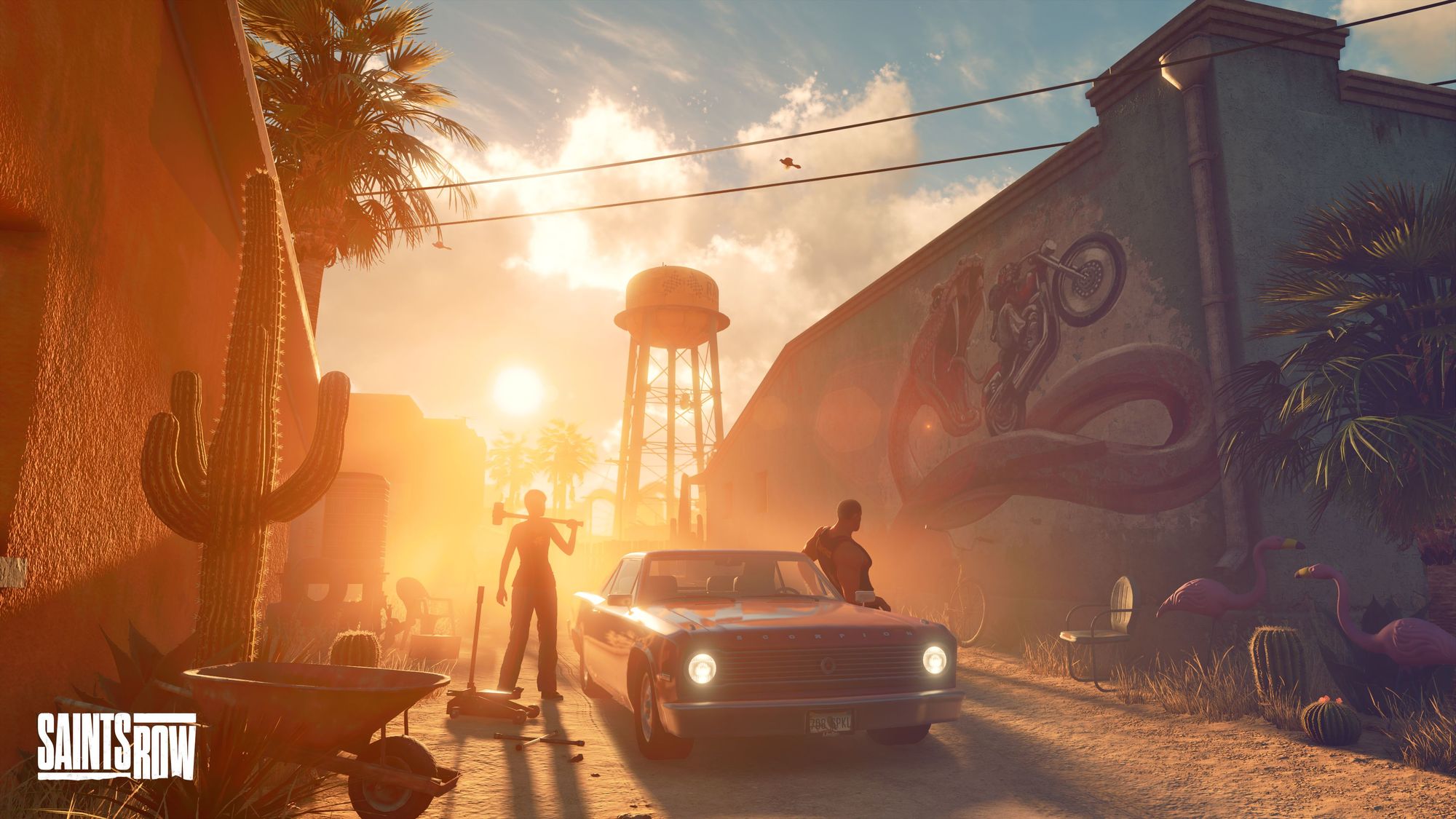 A reader is not impressed with the Saints Row reboot reveal and blames the new characters and cartoonish tone for turning fans against it.

A lot of people will say they’re just lame GTA clones but I’m an unashamed fan of the Saints Row games. The second and third ones, in particular, are stone cold classics as far as I’m concerned and for me they got the balance of gangster sim and comedy open world game just right. The fourth one started to go off the rails a bit, and I can totally see why they’d want to try and rein things in a bit, but the reboot is not the way to go.

For a start, everyone in the game looks like they’re 13, which is off-putting for about a hundred different reasons, not least of which is I assume it’s going to be a mature rated game. But really, the character designs are just horrible and it’s no wonder that everyone’s comparing them to Fortnite, as that’s obviously the audience that Volition is going after. Because violent gangsters murdering each other to take over a city is totally the sort of thing you should be encouraging tweens to play.

Once you realise that’s what they’re going for though everything else fits into place, with the dumb dialogue and weird, bland looking action where people are blowing themselves up with rocket launches but are barely getting scratched. That’d be all right if this was Saints Row 4 but it’s not, this was supposed to be a more grounded reboot – so what happened?

It’s actually hard to tell how funny the game is meant to be given none of the supposed jokes land but the lighter tone and hipster looking characters are just horrible. What they should have done is properly reboot things and go back to a serious game, with proper characters and actual violence. Then you can slowly begin to add the crazy back in over the next few sequels.

Not having Johnny Gat and the others in the game is not a dealbreaker for me, that could’ve worked and probably should have been the approach, but he had to be replaced with someone equally cool and charismatic. But did anyone get the impression that’s what’s happened from watching the trailer?

It doesn’t help that what little gameplay they’ve shown so far looks so underwhelming, with bad graphics that look mediocre even by last gen standards. Everything here looks like a backwards step and even worse when you realise they’ve had six years to come up with something and this is what they thought would work.

It’s so obvious that when they started designing the game Fortnite had just come out and all they were thinking about was how they could make something similar, completely ignoring the fact that Fortnite makes its money in a completely different way. The whole thing comes across as cynical and not caring about Saints Row as a franchise at all.

I mean, they didn’t even have the colour purple in the game as being prominent, that’s just about as basic a mistake as you can make. Maybe we’ll see more gameplay that will look better in the coming months but clearly nothing is going to change about those characters, and as long as that’s true nothing’s going to change my mind about not buying the game.