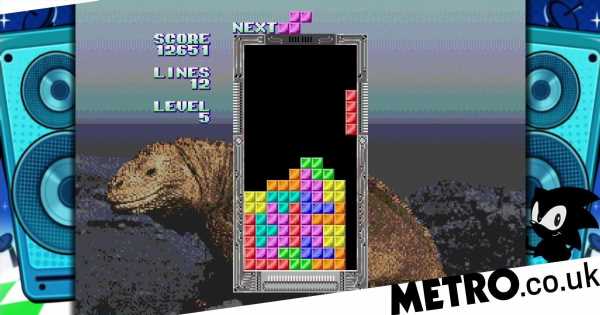 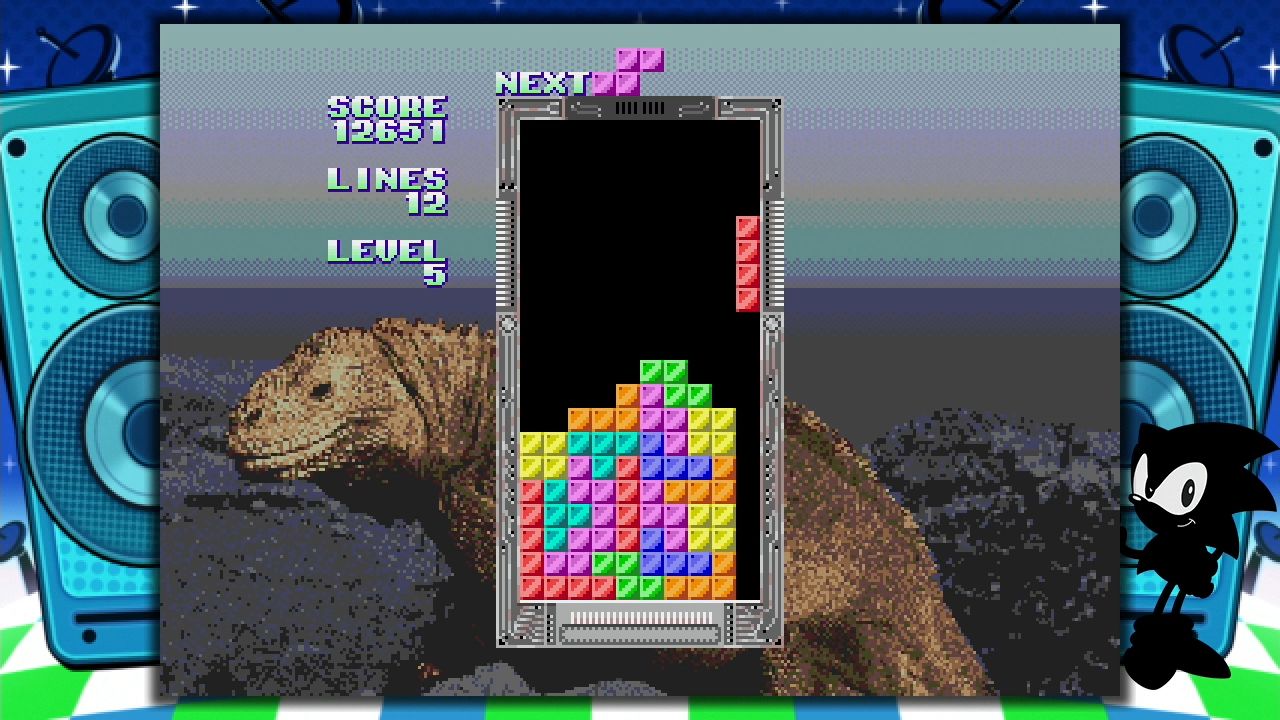 A reader describes a lifelong love affair with Tetris and why he considers it the pinnacle of video game entertainment.

I have owned the last few generations of PlayStation and Nintendo home consoles (and a couple of the handhelds) and looking through the game collections I have kept a hold of, I was surprised at the number which probably fit the criteria of counting as retro video game franchises, according to this week’s Hot Topic. There’s Pokémon, Super Mario (and Mario Kart), Donkey Kong, Punch-Out!!, Metroid, and The Legend Of Zelda from Nintendo and then for PlayStation Need For Speed, Streets Of Rage, Sonic The Hedgehog, Final Fantasy, Mortal Kombat, Worms, Resident Evil, The Elder Scrolls, Street Fighter, WipEout, and PuyoPuyo.

I have attempted to list the above in a very rough ranking of my enjoyment of them over the years. The Legend Of Zelda is bizarrely the only game I have never got into. Of the above, despite my love of platformers, I would probably pick Pokémon out as a favourite but for me, that franchise ended with Gold/Silver. I have a younger cousin who’s crazy about it, so I still get to try the latest release; they’re not terrible games but they feel unnecessary. I would much rather dust off my old Game Boy Color and revisit Kanto and Johto.

Despite all of the above though, my favourite retro franchise, and I am not sure if it counts because of the complicated legal history to it and it being a genre in itself but if it does, I hope I am not the only one who has picked it: Tetris. It is not one you naturally think of as a franchise, and that is for much the same reason it is the best and always will be; it is timeless.

Even as games advance into the next generation, with ray-tracing and super-fast loading times and whatnot, Tetris stands alone, innately familiar, endlessly addictive. As you can probably tell from the above, I have some rather eclectic game tastes. It results in the occasional good-natured ribbing from my peers, as I do not devote all my energy to the latest AAA game. But in response to this snobbery and the dismissing of’ mobile games’, Tetris is my singular example to them of how good gaming does not necessarily need to mean vast open worlds.

Tiki-taka, gegenpressing… this is for the experts and pundits to dissect but football was the beautiful game long before this technical breakdown existed. And Tetris has always been the beautiful game. If we were to ever successfully communicate with the uncontacted peoples of New Guinea, the Sentinelese of India, the lost tribes of the Amazon, it is Tetris we would offer to introduce them to modern civilisation. Gaming was perfected over 30 years ago and it was perfected by a Soviet era computer engineer.

For anyone who has not played it, Tetris Effect, originally released exclusively on the PlayStation 4 with VR support, is the perfect realisation of this beautiful game, a smorgasbord of all things Tetris. I remember completing the main Journey mode in one sitting over a couple of hours in virtual reality. Towards the end of the last level, my eyes were starting to blur. Nothing unusual as it can get warm in there, so I powered through. But as the credits rolled and I took off my PS VR headset, I felt tears rolling down my cheek.

Except for those moments I have lost a save file, I struggle to remember when else I have shed a tear over a game. But here, Tetsuya Mizuguchi’s audio-visual masterpiece – the stimulating imagery, the pulsating music – it tapped into a primitive part of me, rendering the game an extension of one’s self, one’s emotions as much a deciding input as the game’s controls, it all being too viscerally overwhelming.

If you have a PlayStation 4 but not the game itself, just download the free Metamorphosis dynamic theme for a small taste of how mesmerising Tetris Effect can be. In fact, if there were any flaws to Tetris Effect, they have recently been corrected by it being made available on the Xbox so more gamers can play it (I heard it was on the Game Pass; you would be doing yourself a disservice not to check it out if you have the subscription) and a new multiplayer mode, leading to the name Tetris Effect: Connected.

Tetris is also perhaps the only game I shamelessly consider myself to be good at. Not as good as competitive players, of course, but I have had family members, just going about their day business, who sit down to watch me play. This is the pure goodness of Tetris. Few games are more pleasing when the pieces fall into place.

I am not sure what the future holds but then I never expected Tetris Effect. Maybe a mash-up with other puzzle games? But again, unlike other franchises I enjoy, I do not feel the need to rush out and buy the latest release. Puyo Puyo Tetris 2 came out and despite being entertained by the first instalment (a present day rare beast in that it offers amusing local four-player gameplay), I currently have no intentions to check out the second.

Instead, at some point, I will return to Tetris, an old friend, one whom I will greet with instant familiarity, however the years may have changed them, to relive old stories and share new adventures.

PS: On the last point about local four-player games, a great one which uses a fun twist on classic Tetris mechanics is Tricky Towers. The aim is to build towers, with physics at play, and it is how I have indoctrinated my nieces and nephews with a love of tile-based puzzle games. It is worth checking out and often on sale (on the PlayStation Store anyway).