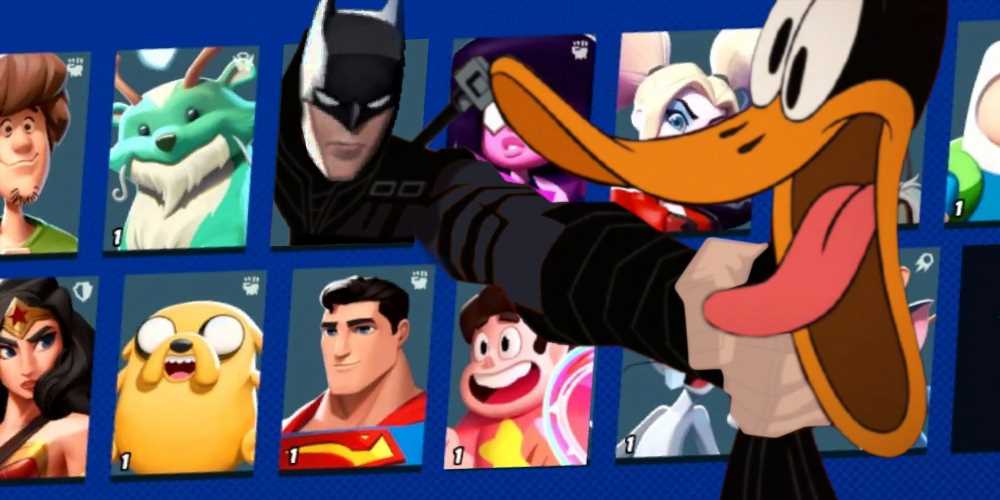 By all accounts, MultiVersus has a seriously impressive roster. Considering that’s initially the whole appeal of the game, it better had. As great as it is seeing Shaggy go Ultra Instinct on Superman’s ass, there’s currently one despicable omission in the roster that I can’t wrap my head around – Daffy Duck.

Bugs Bunny is inarguably one of the most iconic cartoon characters of all time and certainly the biggest Looney Tune, but that doesn’t mean he’s the best. No, that honour goes to everyone’s favourite foul-mouthed fowl, Daffy Duck. Whether he’s the sarcastic millennial we see in his Back in Action era (or as I like to call him, zoomer Daffy) or the annoying high energy duck that’s made a resurgence in recent years, Daffy is just as much a star as Bugs Bunny is, and has always seemed like the winner in the court of public opinion. Oh, and Duck Amuck is the best Looney Tunes short ever, take your ‘What’s Opera, Doc?’ and shove it.

My love of Daffy isn’t just me being contrarian and favouring the second fiddle over the main character, either. From my endless social media browsing, Daffy is by far the character I’ve seen the most requests for, besides stupid picks like Goku and Shrek. The love is clearly there and the people have made their voices heard – we want the duck 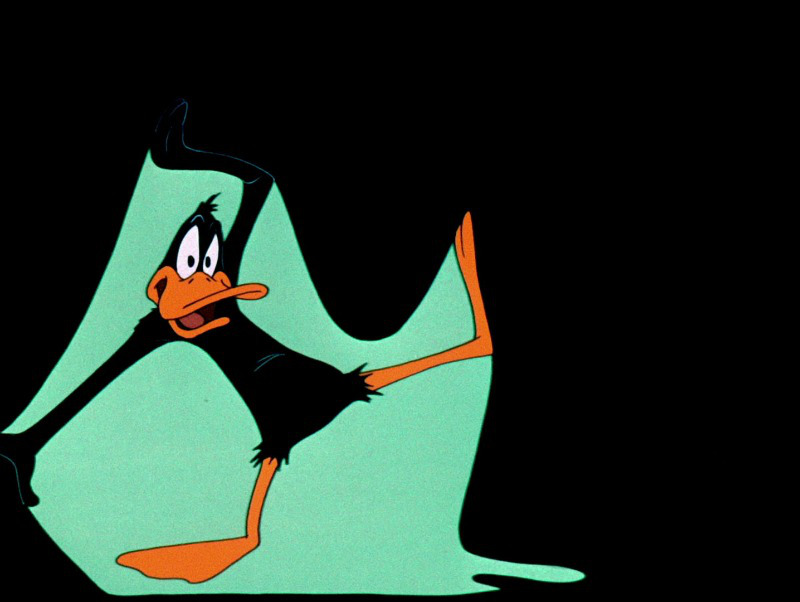 So why the heck isn’t he in MultiVersus? Honestly, I haven’t a clue, and there’s nothing within the game’s files to ever show that he’s been considered for the game. With most MultiVersus character requests, there’s a surprising amount of evidence backing up whichever fighter you want eventually making it in. Think Scooby-Doo is just the best? Well, there are voice lines indicating he’s coming. Love Neo from The Matrix or Mad Max from, I guess I’ll spell it out, Mad Max? Both were mentioned in one of the first leaks for the game.

You can find enough evidence for pretty much every major Warner Bros. property, but yet there’s absolutely nothing in the game for Daffy Duck so far, nothing so much as an emote or a voice line, or even a bloody profile picture. He’s completely MIA, something that seems odd for what seems to be an obvious choice.

One of the hardest parts of putting a character into a platform fighter, besides securing the license I guess, is choosing their moveset, but that’s easy with Daffy, no matter which version of him you pick. He could be another mage character like Bugs but with a whole different bag of tricks, or he could be a speed-focused support character that bounces around making his weird little wahoo noise to bother enemies. Hell, even give him a little Duck Dodgers move as a treat for, well just me really. The moveset writes itself here.

To make matters even more nail-bitingly close to happening, MultiVersus has already secured the voice of Daffy Duck, Eric Bauza, because he voices pretty much every Looney Tune currently. With a moveset that any idiot (me) can come up with without too much thought, a voice actor who is available and almost definitely keen, and the pure star power of being one of the most loved Looney Tunes, Daffy makes more sense than pretty much any character out there. 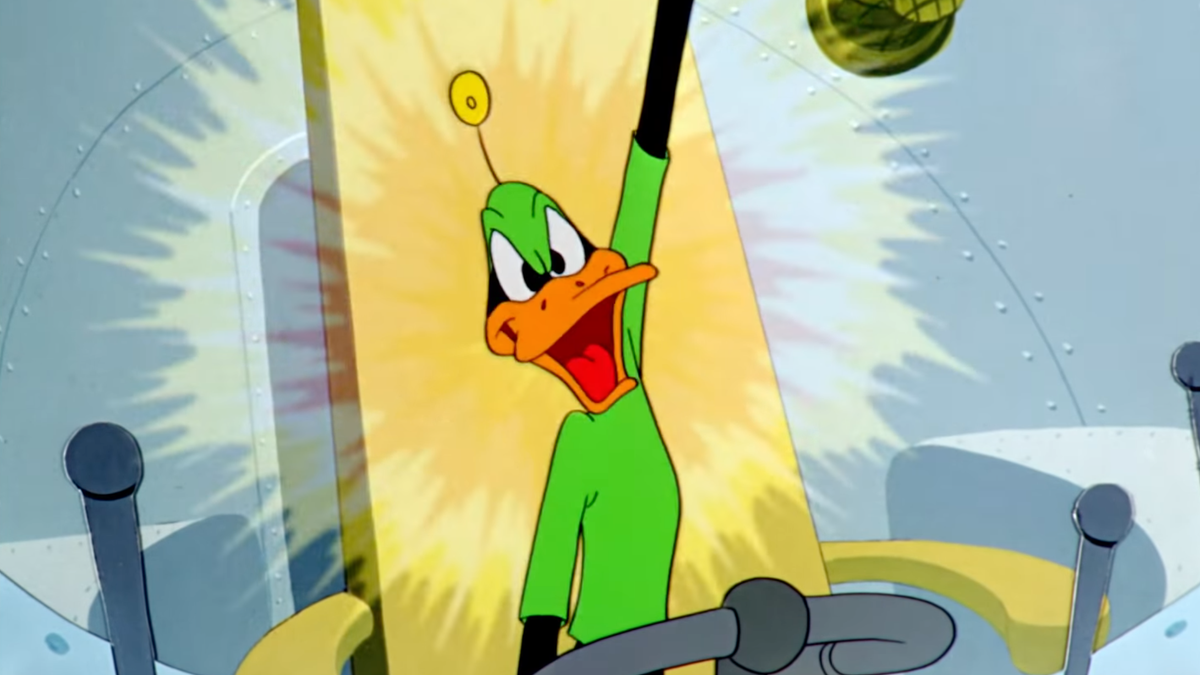 Thankfully, despite the current hopelessness, MultiVersus has already proven that it’s being a little bit weird about which characters it chooses to add to the game, arguably even more so when it’s choosing a second representative. Scorpion or Sub-Zero? That’d be too easy, let’s have Tom and Jerry instead. How about a second Scooby-Doo character? Sure, let’s go for… Velma?

We’ve even seen those strange choices specifically applied to the Looney Tunes and ended up getting Taz as the second rep for the series. Datamines have suggested that Marvin the Martian is next out of the Tunes to be added to the game, as voice lines both from him and referring to him have been in the game for some time, suggesting he’s in a near-finished state.

Not even making the third choice may seem like a cause for Daffy fans to go a bit duck amuck, but it’s actually just further proof that MultiVersus is going for weirder character picks and less obvious choices first. Call it copium from a Daffy Duck mega-fan, but with two slightly more obscure picks out of the way, there’s no chance that Daffy isn’t the next Looney Tune getting a call for Player First Games.