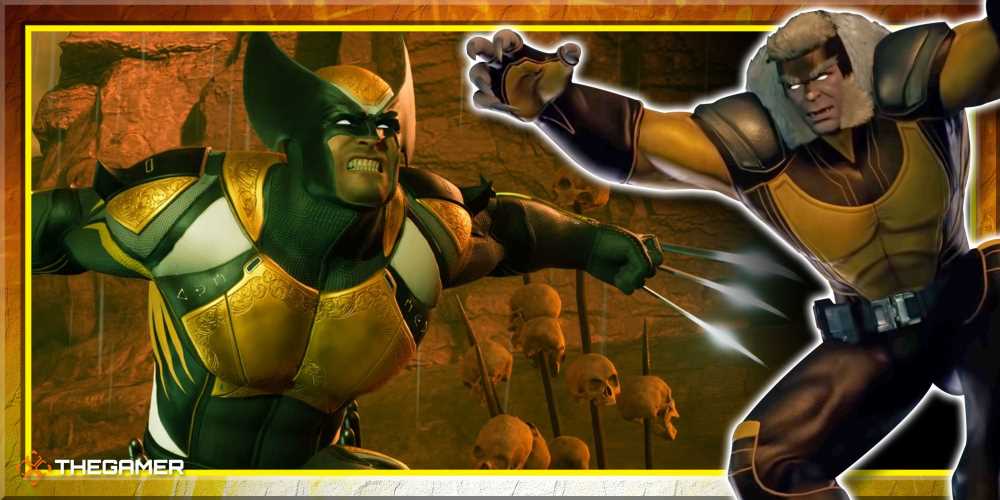 In an interview at D23 Expo earlier this year, creative director Jake Solomon told me that by the time you finish Midnight Suns, you’d only be able to max your friendship rating with two or three heroes. Hitting max friendship level with a hero is a big deal because it unlocks their legendary Midnight Sun ability, as well as a cool black-and-gold costume, but more importantly, it means that hero really, really likes you. I had considered focusing on a few different heroes before I started playing, but I knew one thing for certain: Wolverine was going to be my best friend.

I’m not ashamed to admit being friends with Wolverine has been a lifelong dream of mine. Some of my earliest memories are of playing 1994’s X-Men: Mutant Apocalypse on the Super Nintendo and watching X-Men: The Animated Series on Saturday mornings. I remember how much I idolized Wolverine when I was eight, and how often I got in trouble for putting keys between my fingers and running around the house calling everyone Bub. When they started building my middle school, all the fifth graders got to vote on our school mascot. I nominated The Wolverines and it almost won. Imagine how much further I’d be in life right now if I had grown up as a wolverine instead of a wild cat. 25 years later and I’m still not over it. To make it right, I need Wolverine to be my best friend. Picture him in his classic yellow-and-blue costume, laying on his bed at the X-Mansion, staring longingly at a picture frame. Whose picture is in the frame? It’s me.

At that point, I had already established strong bonds with a few of the other heroes. Blade considered me one of his closest confidants. When he felt anxious or uncertain about his budding romance with Captain Marvel, I was the first person he came to. Magik and I had also developed a close relationship, which started after we both revealed to each other our demonically traumatic childhood traumas. These relationships were both nearing max-level when Wolverine moved in, and whether either of them noticed it or not, I completely ignored both of them the second he showed up.

While neither a mystic nor a scientist, Wolverine still managed to be, unsurprisingly, the most connected person in the Abbey. He’s fought alongside both The Avengers and the X-Men, and he has a long history with Sara, the Caretaker of The Abbey, and her partner, Agatha Harkness. He is something of an uncle figure to the young Midnight Suns then, and even the heroes that haven’t had a chance to meet him yet, like Spider-Man and Blade, know him by reputation. Wolverine is the most respected person in the Abbey, not just for his long, mythologized history of heroism, but also because of his strong resolve to stay out of it. Whenever there's drama, Wolverine is guaranteed to be a neutral party, and you can always trust his perspective on the matter.

I was desperate to be Wolverine’s friend, which might be where I went wrong. Building friendship with characters in Midnight Suns is a somewhat mysterious process, but there are things you can do to be proactive. Every day you take a character along on a mission you increase your chance of triggering a hangout session that night, so right away I started picking Wolverine for my team every time. We fought together beautifully, and after every mission I’d shoot furtive glances his way, but he refused to take the bait. 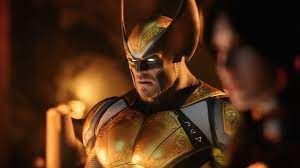 At the end of the first week, I got a helper mission from Nico. She asked me to help Wolverine feel welcome by increasing my friendship rating with him by one level, and I only had three days to complete it. This was the moment I was waiting for, so I started laying it on real thick.

Every day I’d visit the gift shop and look for presents that I thought Wolverine might like. After our missions, I’d immediately search him out in hopes that he’d be open to a chat. Whether he was working out, reading in the common room, or having a drink at the bar, I could never get his attention. When I approached, all he would ever say was “I’m not much of a talker” and go right back to whatever he was doing. I was heartbroken, and after three days, I failed Nico’s quest to make Wolverine my friend.

We’ve made more headway in the week’s since, but Wolverine is definitely a tough nut to crack. Still, I’m committed to reaching bestie status with him, no matter how long it takes. I think he would like me if he got to know me. I’ll do whatever it takes to get his approval, even if it means skipping Blade’s book club and ignoring Magik’s texts. Please Logan, I need this.