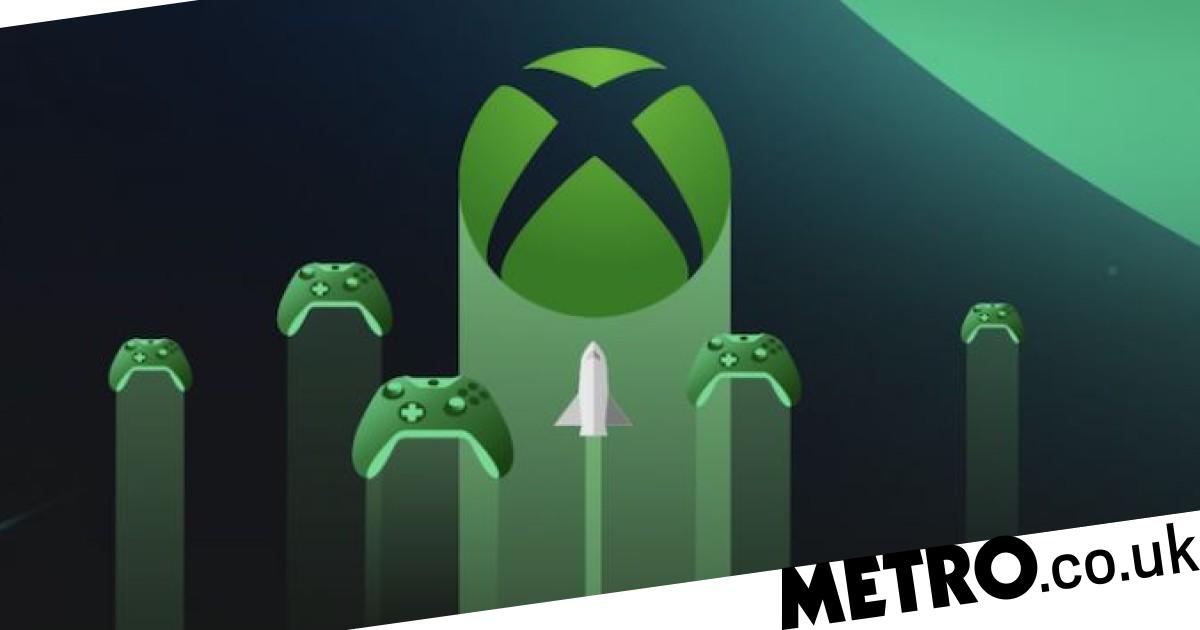 Frustrated at not being able to buy a PS5, a reader gets an Xbox Series S instead and is very impressed by its cloud streaming service.

It was when I opened my browser and fired up a brand new console game that the penny dropped. Have you tried Xbox Cloud Gaming? If you can, you really should.

The first thing I’ll say is I’ve never had any particular wish to board the Xbox train. After all, using any of Microsoft’s other bug ridden and stupidly designed services usually result in me damaging something expensive.

Yet, like many others (I assume), I was nudged towards Xbox almost by accident, simply due of the relative ease of picking one up. It was always smugly lurking next to that ‘currently unavailable’ PlayStation 5 listing every time I checked if I could have the honour of ordering Sony’s gleaming white monolith.

So one day I bit, did the unthinkable and ordered myself Microsoft’s own Xbox Series S, along with a Game Pass Ultimate subscription. After all, there’d be plenty of time to join in the PlayStation 5 fun when the supply issues sorted themselves out (still waiting, Sony!).

As a predominantly Sony (and Nintendo) gamer, I was immediately impressed with Game Pass, it’s range of games, and of course its incredible value for money. But for me the true hero of Microsoft’s latest offering is its fledgling cloud gaming service.

In an instant it clicked, and I saw the future.

Similar to my first game of Wii Tennis many moons ago, there was that magical sense of ‘Just how is it doing that?’ when I started up a game in my Mac’s browser and was propelled back into the familiar dream worlds of Psychonauts 2 in mere moments.

Immediately Raz was legging and leaping about with no lag at all from the buttons I pressed. Why, I felt like doing just the same!

Forza Horizon 5, Fallout: New Vegas, The Pedestrian, and Rain On Your Parade followed (OK, that last one was mainly the kids). There was zero degradation in graphical fidelity. Zero controller lag. Zero frames dropped (pretty much). This was a full-on console level gaming experience, without the console.

It’s also perfect for getting the best from Game Pass, since you can hop in and out of games on a whim, with no need to wait around for games to download or disk space to manage.

Now granted, we’re lucky enough to have a fast broadband connection, and what I’m enjoying here is likely at the higher end of what many people might have experienced from a service that, after all, is still in beta.

Still, the benefits here are obvious, ushering in new standards in convenience and service to thrill us all. To me, the next gen is this. Loading times: gone. Patching games every time you turn the console on: nope. Upgrading memory? Not any more. Forking out money you don’t really have for a new box you really have no space for? Mail it to 2018.

Oh, and not being able to game ‘cos the younglings are never chuffing off YouTube? Aha, no more!

With Game Pass, an unpalatable appetite for chomping other games publishers, and now a cloud gaming offering, it is obvious Microsoft is moving to a time beyond the black and white boxes.

Despite the perils, let’s be optimistic for an exciting and literally game-changing new era for us gamers to enter.