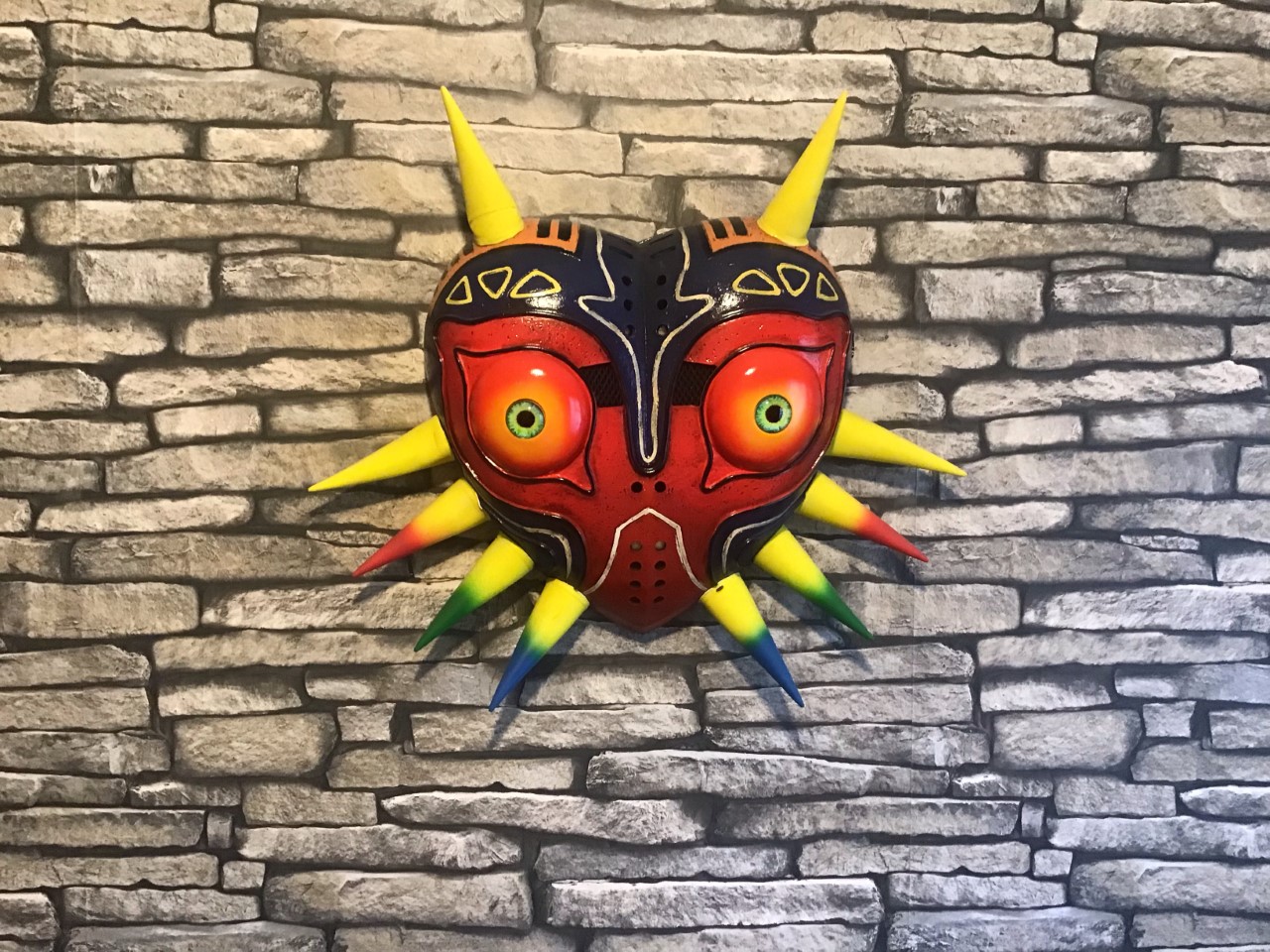 A reader celebrates his many decades as a gamer and encourages others to not be ashamed of their hobby or their collectibles.

As opposed to other forms of entertainment, the medium of gaming is still one of the new kids on the block but anyone who’s been around gaming long enough to watch it flourish from its primitive beginnings will probably admit that gaming is actually knocking on a bit.

I’m one of those people and I feel quite blessed that I was there to watch it. It started with the smoke-filled din and sticky carpets of musky coin-op arcades to not finding out any news about your favourite game sequel for about a month, because magazines where the main highway of information and printing them and shipping them out took time.

As I said, gaming, like myself, is starting to knock on a bit. From a greasy little know-it-all schoolboy I’ve managed to go down the path of getting married, having kids, and owning a house. The inevitable time constraints of daily life have squeezed out the amount of gaming I would like to have. Yet along that journey I have accumulated quite a considerable amount of games, merchandise, and memorabilia.

Being a man with a house that has a spare bedroom, I’ve done what every self-respecting gentleman would do in that position. I grunted a bit, made deep noises reminiscent of a silverback mountain gorilla and pointed at the room while mumbling what can only be interpreted as ‘man cave’.

So I took stock of what I had and decided to build a room around my favourite hobby in the world. As it happens, I’m a bit of a Nintendo boy at heart, particularly the Zelda franchise, but I’ve also got some rather nice retro tabletop games from the 80s, like Astro Wars and Coleco’s Donkey Kong. I have a sizeable amount of amiibos too, which I like to display because I just can’t resist their charm.

A Teenage Mutant Ninja Turtles 1up Arcade cabinet sits in the corner of the room while half a green plant pot, that I’ve put around the air vent, has some old toy racetrack coming out of it, with the great moustachioed one on his kart racing around it.

Why am I telling you all this?

Well that’s easy. It turns out I’ve been building this room my whole life I’ve probably enjoyed collecting and showcasing all my stuff more than I’ve enjoyed playing games over the last 18 months. I’ve found stuff in the attic I never knew I had, like Super Smash Bros. melee battle cards from the official Nintendo magazine, which I just couldn’t see the point of throwing away and a Bob-omb beach ball that just needed re-inflating.

To my own pleasant surprise though I’ve found myself repairing a faulty original Game Boy console to its original state, which was given to me because the screen didn’t work properly. Thank the heavens for YouTube.

I’m getting into Lego these days, something I could never see the appeal of (sorry GC), because you can make some very nice little displays on that windowsill of mine with those Mario masterpieces. All of this is under the watchful eye of a life size Majora’s Mask sitting high on the wall.

What I’m trying to get across here is that if, like me, you’ve been gaming for some years – and, let’s face it, the average age of a gamer seems to be getting older all the time – the chances are you might have some nice little gems hidden away from gaming’s past somewhere.

Why not put them on display, even if it’s just a little cabinet shelf of your favourite character I’m sure it would look awesome. it doesn’t have to cost the earth either. Most things you will find by stumbling over them in the shops. I found a brand new Luigi‘s Mansion 3 notebook for £2 not so long back. Sure, not that much to look at on its own but next to all the other Super Mario memorabilia it looks the part.

It’s sort of a side hobby to your real hobby, if you will, and nobody will ever be stuck for what to buy you as a present anymore. I claim no responsibility if your little side hobby inevitably mutates itself into something of epic proportions though, that’s all on you.

Above all else though enjoy what you’re collecting and enjoy owning it. The chances are you’ve got enough already to showcase in one form or another. Gaming has a great history, even at its lowest point, which in my opinion was the whole E.T in the New Mexico desert debacle, it still remains very interesting.

Gaming is something that should be celebrated not locked up in a dark attic or buried in a desert for years to come. Our beloved hobby has had an incredible journey over the years and as we mature with it as individuals we have taken our own little special journey along the way too.

Looking down on anyone who likes playing video games is slowly receding because a lot of us have grown up with it, like we do movies and music.

The world of video games has become a class act and we as gamers really should try and celebrate that in our own little way.