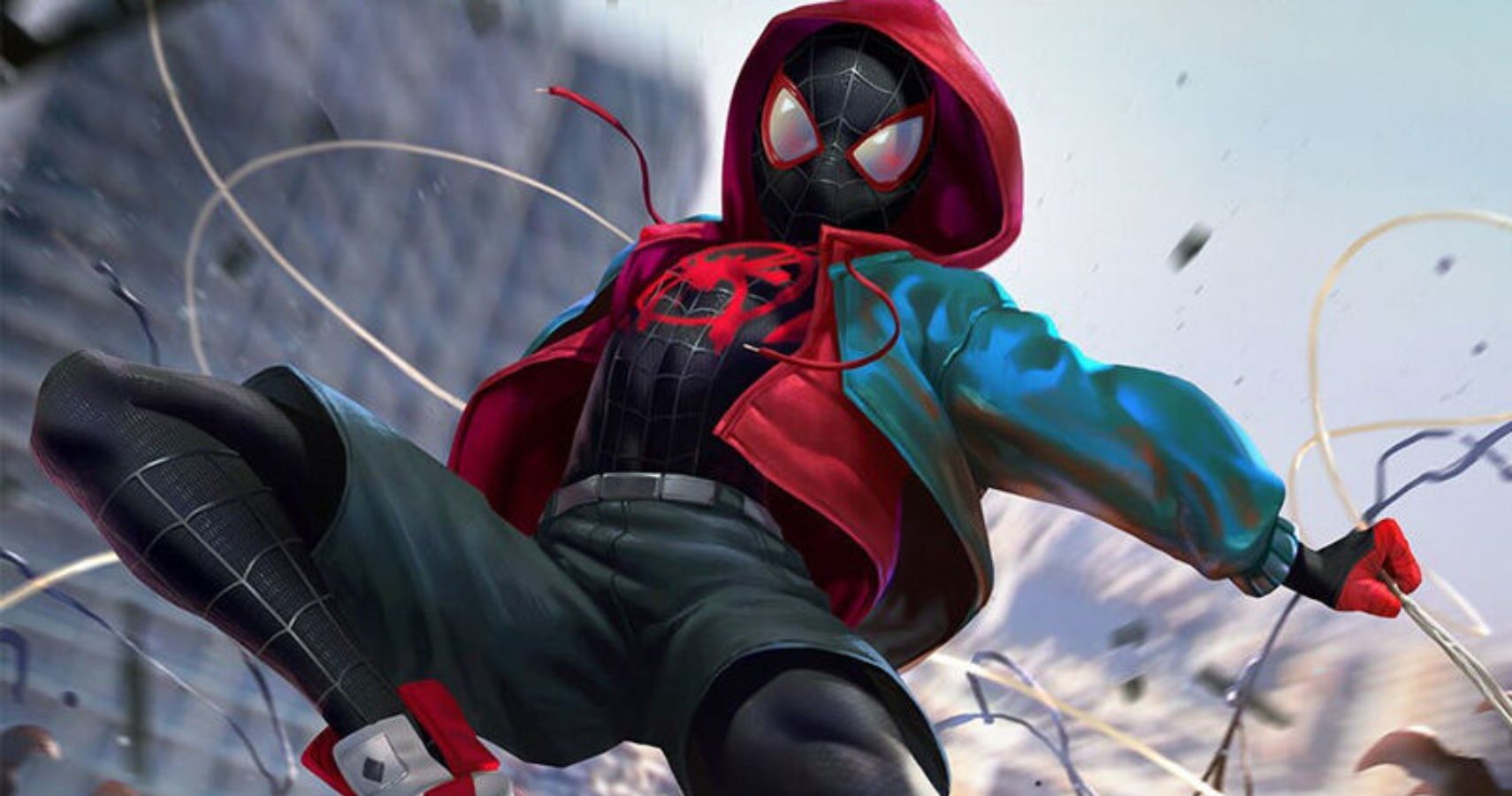 Fans of the Marvel Cinematic Universe would make impressive detectives, with enough drive to rival Batman’s skills in DC’s corner. Their most recent case has been dissecting the image that accompanied Spider-Man: No Way Home’s title reveal, which they think holds a convincing Easter egg.

Coming off the back of Sony’s success with the PS5 exclusive Spider-Man: Miles Morales – as well as the hit 2019 animation Spider-Man: Into the Spider-Verse – fans of the game and of Tom Holland’s web-slinger have been wondering if the pair will meet in Jon Watts’ final chapter of the trilogy. While there has been no prior indication of Morales’ existence in the past two films, the fact that No Way Home is rumored to include past Spider-Men Tobey Maguire and Andrew Garfield could suggest that the protégé will appear as part of the Spider-Verse.

In addition to this theory, fans have also been scanning the No Way Home whiteboard which revealed the film’s title. Accompanying various brainstorming notes – including “Homesick,” “HomeSchooled (Aunt May Says No),” and the crossed-out “Far From Home (We Already Did That)” – the final title “Spider-Man: No Way Home” was surrounded by an odd shape made of spider webs. Fans have highlighted how this shape resembles the outline of Puerto Rico, and Miles Morales’ actor from Into the Spider-Verse, Shameik Moore, is of African-American and Puerto Rican descent. 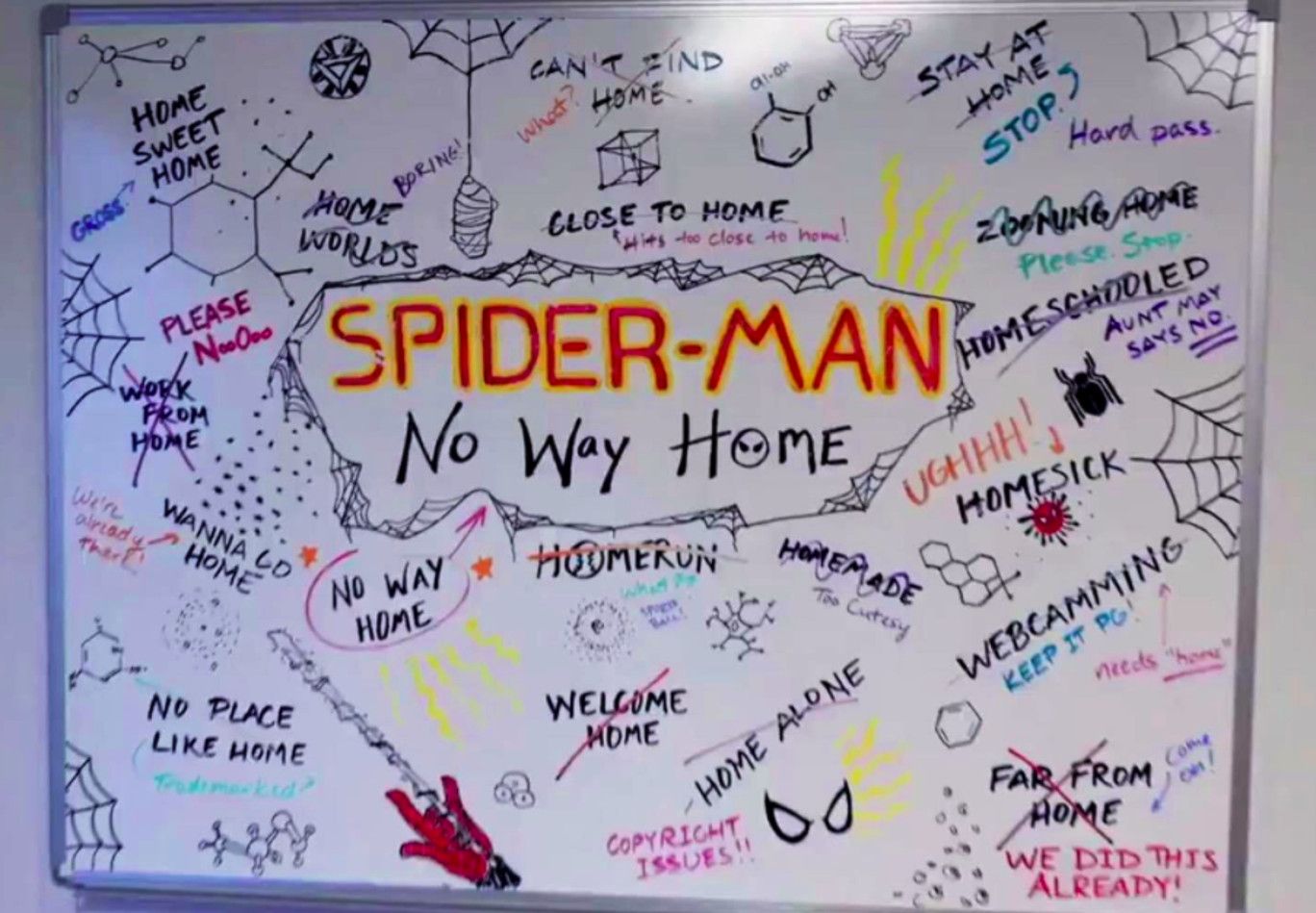 Of course, the crew could have just got lucky in drawing Puerto Rico on the board, but Marvel is also acutely aware of how vigilant its fans are. Marvel may have also asked Tom Holland to put the Spider-Man fan base off the scent of Maguire and Garfield’s inclusion, as the actor confirmed that both actors were not appearing in the trilogy’s conclusive feature. Even if none of our hopes and dreams come true in Spider-Man: No Way Home, Sam Raimi’s Doctor Strange in the Multiverse of Madness could still unlock these possibilities.

We can also expect to see Peter Parker with shorter hair this December, as Tom Holland refused to wear a wig after the costume department threatened to cover up his trimmed locks from the Uncharted film. 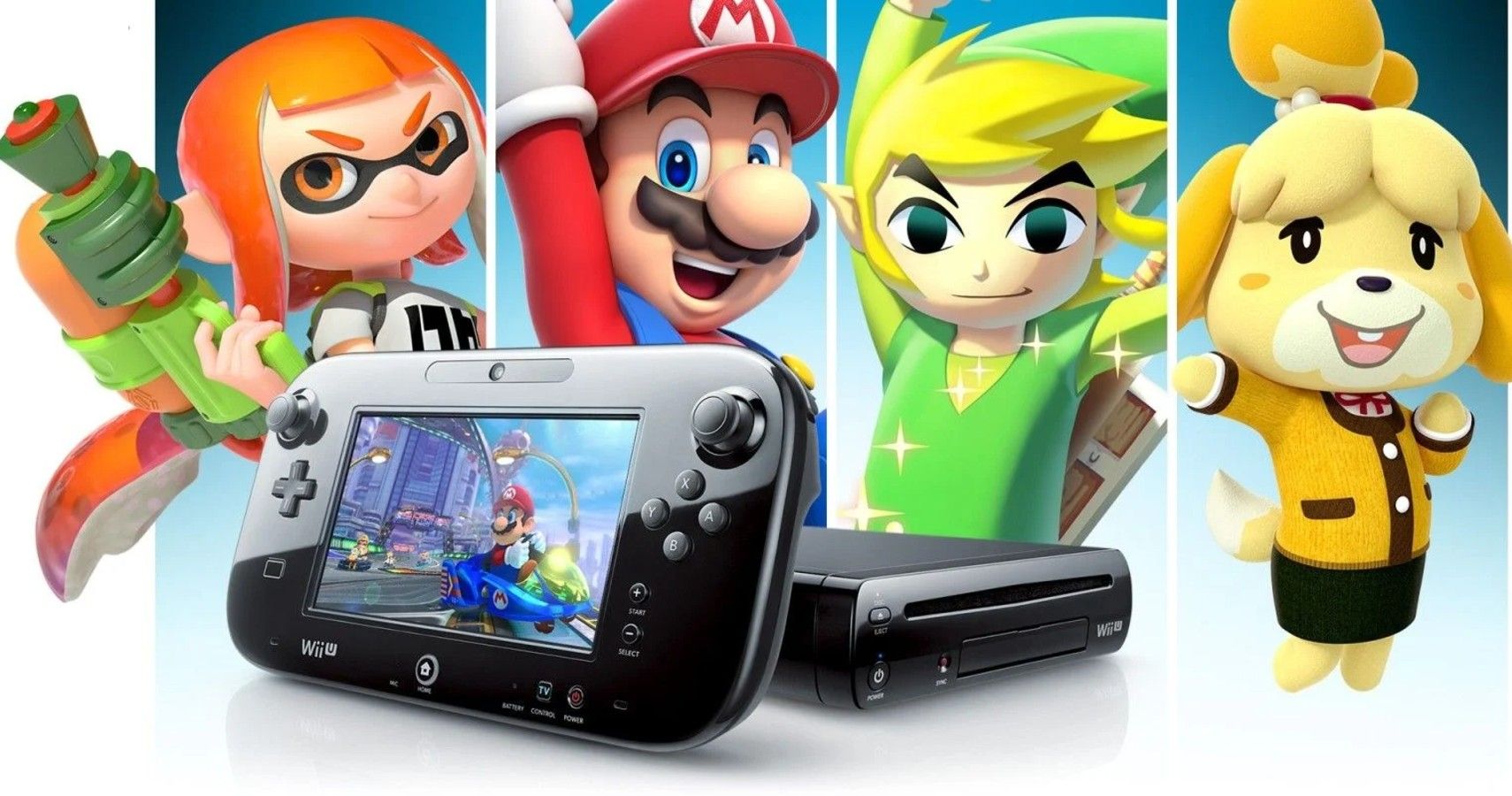