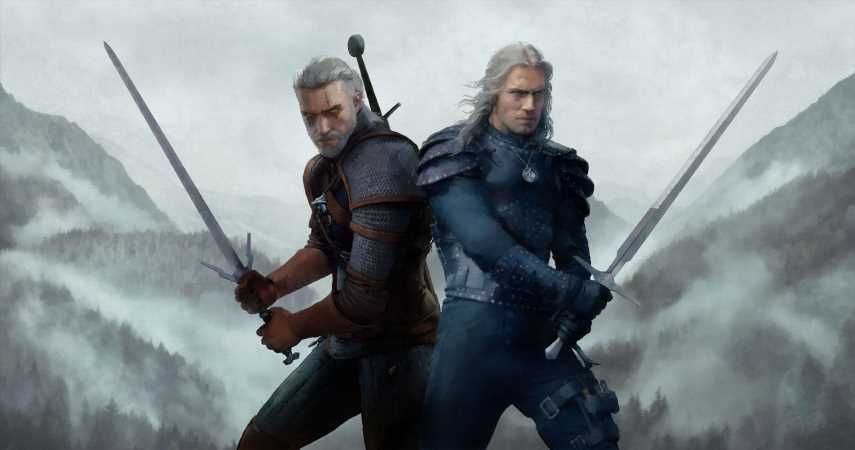 WitcherCon is fast approaching, but those of you expecting news on the next installment in The Witcher’s series of games are going to be left disappointed.

Earlier this month, CD Projekt Red and Netflix announced that they will be teaming up to stage WitcherCon next month. As the virtual convention’s name suggests, as well as the companies’ hosting it, WitcherCon will celebrate all things Witcher. Whether it be the video games, the TV show, and probably the books on which both are based too.

WitcherCon now has its very own website. The site includes a countdown clock and more information regarding some of the things the new convention will include. However, one of the biggest takeaways is a note on what WitcherCon definitely won’t include. News on a still-unannounced follow-up to The Witcher 3.

“In case you’re wondering, no new Witcher game will be announced at WitcherCon, but there are still lots of reasons to tune in,” a statement on the site reveals. While CDPR hasn’t officially announced that there even will be a Witcher 4, it has hinted that a new sequel will be its next major project once it’s done fixing Cyberpunk 2077. Although Cyberpunk is becoming more and more playable, unless you’re trying to do so on a base PS4,  that’s probably still a long way off.

Odds are even though WitcherCon will be covering the games and the show, it’ll be the latter that dominates the two-day event. Season two of what became Netflix’s most-watched debut show during its first season has been promised to arrive before the end of the year. At this point, very little is known about to expect from it. The WitcherCon trailer above teases that will all change come July 9, 2021.

Panels and interviews will be taking place across the entire weekend, including an appearance from The Witcher himself, Henry Cavill. Freya Allan and Anya Chalotra, who play Ciri and Yennefer on the Netflix show, will also be in attendance. Plus a panel with CDPR’s studio head and the rest of the development team behind The Witcher 3 will be taking place. WitcherCon will air live on July 9 and 10, 2021 via streams available to watch on YouTube and Twitch.