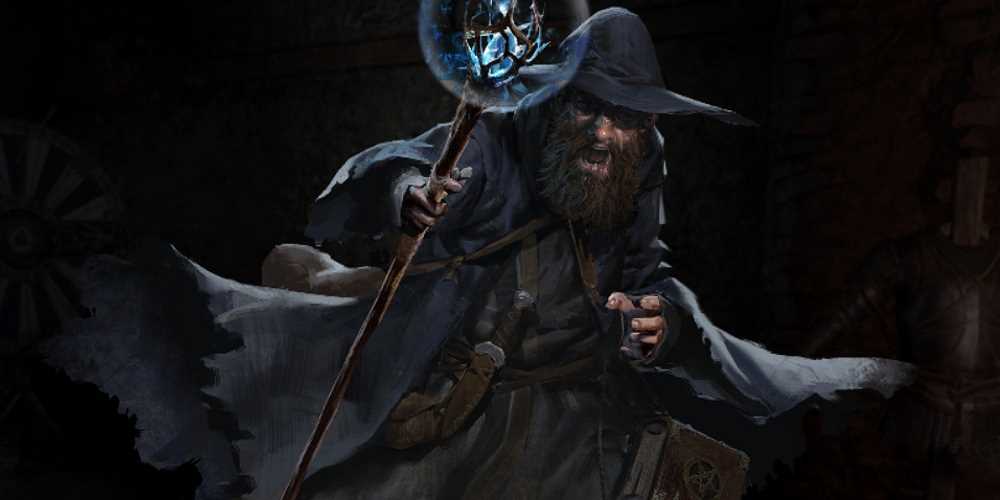 The Wizard is the mage class in Dark And Darker. Wielding either a Staff or a Spell Book, the Wizard can deal massive damage while also providing buffs for their team. Much like the Ranger, the Wizard is a glass cannon, but that damage output (especially the fireballs) make the class a lot of fun to play.

This guide covers the best Wizard builds for new players, some ideas for max level characters, as well as an overview of perks, abilities, and some gameplay tips.

This guide was written based on information in the December 2022 playtest 3 for the game. We will update this guide for future playtests and the final release of the game. 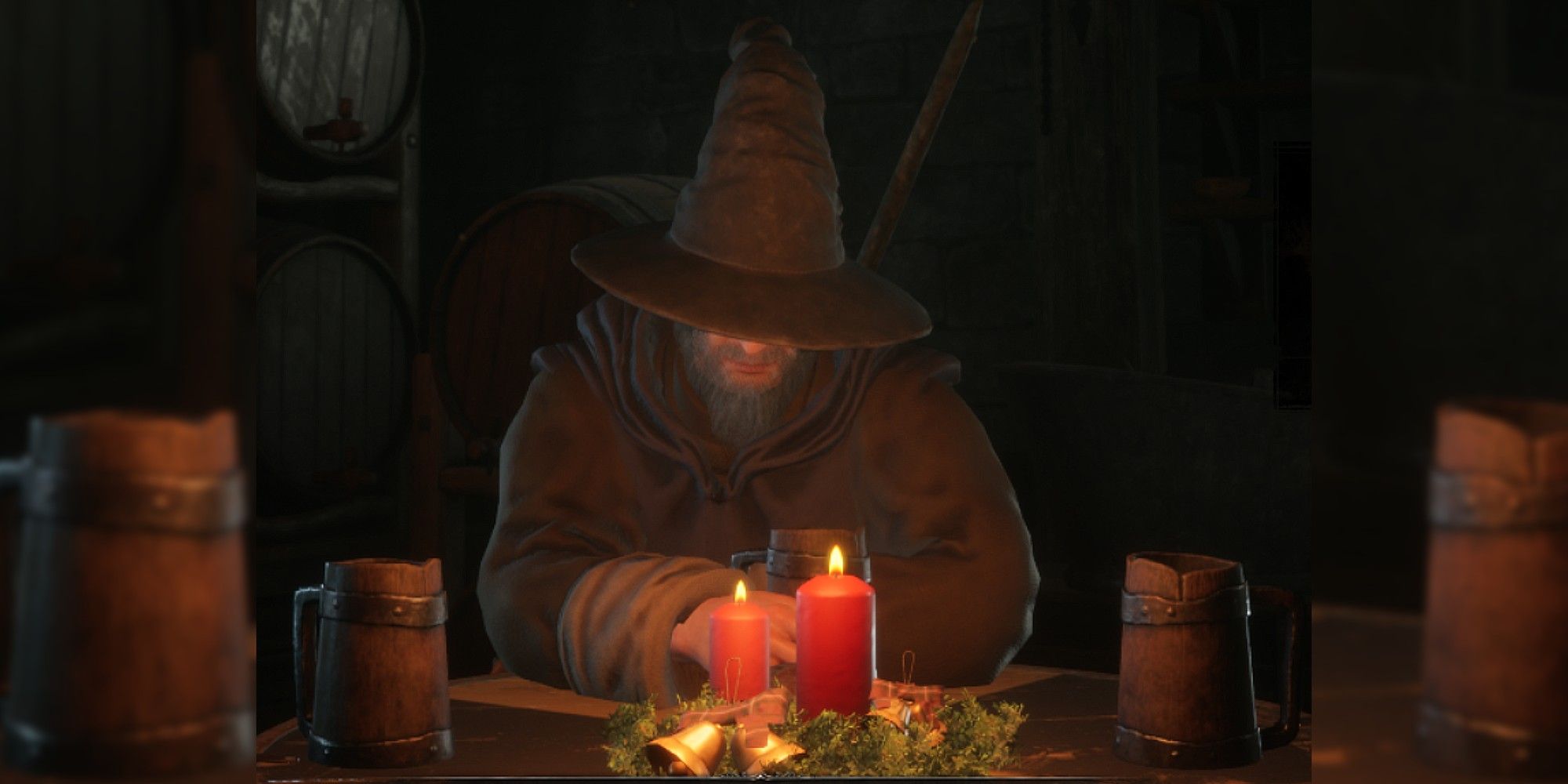 The Wizard is a powerful class in Dark And Darker, viable in solo and group gameplay. You'll find there are a lot of different ways to play the Wizard depending on your spell, perk, and ability set-up.