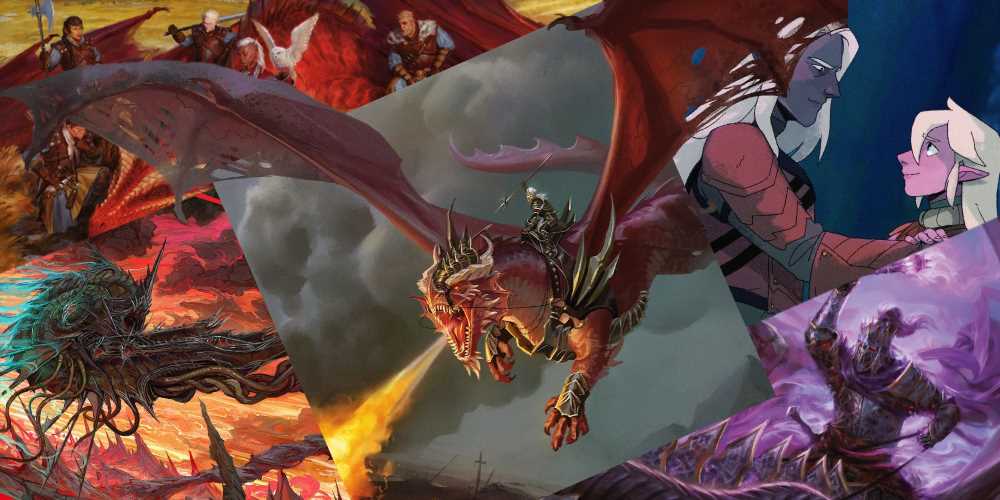 Compared to Magic: The Gathering’s showings, Dungeons & Dragons at Wizards Presents was notably more constrained in its focus. We did see brief glimpses of the books coming in 2023, but the bulk of the show was focused on December’s Dragonlance, and the formal unveiling of the next – and potentially final – edition of the game, One D&D.

There’s still a lot to look forward to in 2023, though. We’re headed back to Planescape after so many years away, but not before taking part in a few heists in the Keys From The Golden Vault. Here’s everything D&D revealed at the Wizards Presents showcase.

Dragonlance: Shadow Of The Dragon Queen Is Launching December 6, 2022 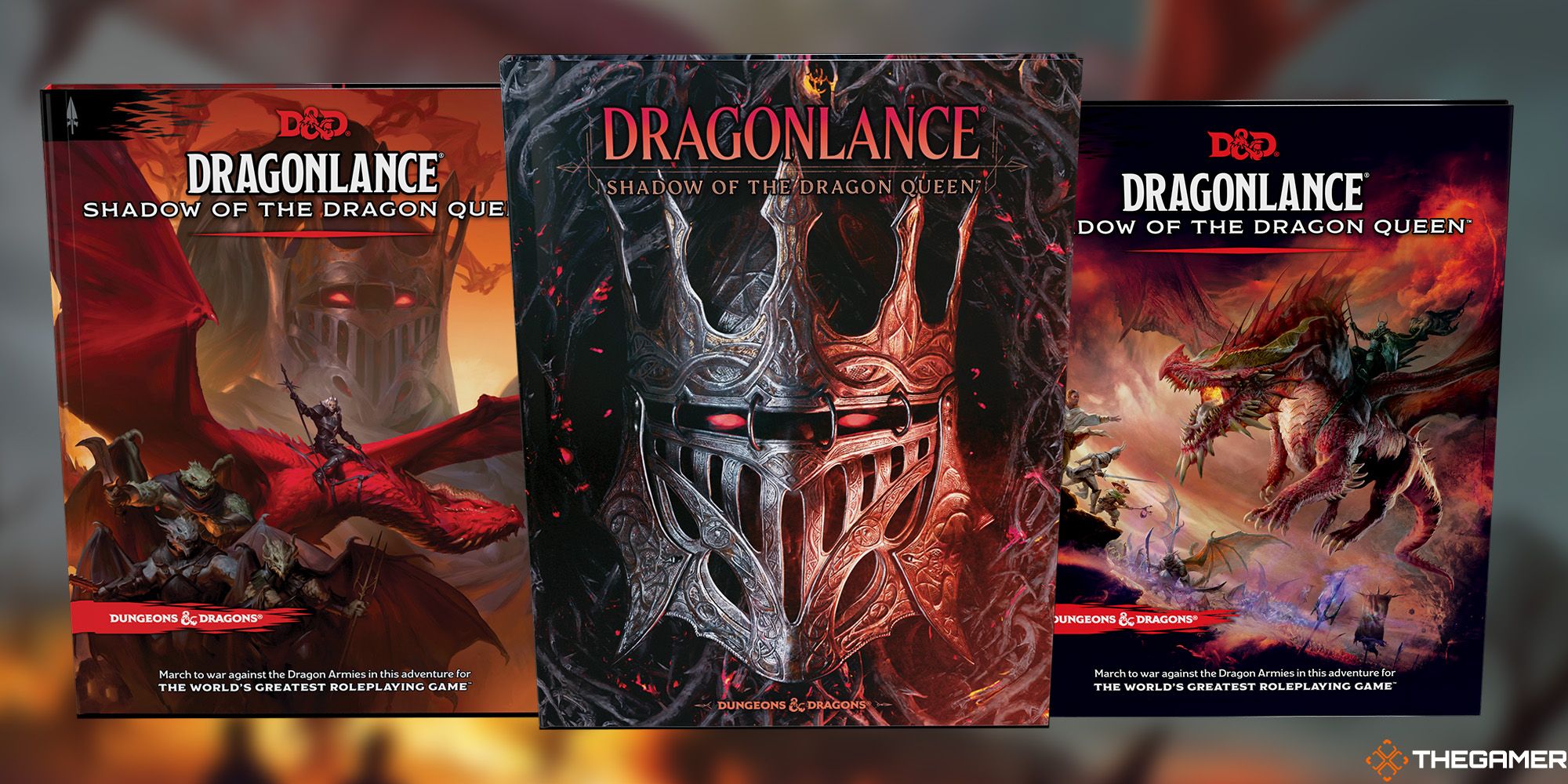 Dragonlance was confirmed earlier this year at the D&D Direct conference, but Wizards Presents is the first time we’ve had a really good look at it. Set before other Dragonlance adventures, Shadow of the Dragon Queen will follow the initial invasion of Western Solamnia.

For the first time ever, Wizards is offering digital and physical bundles for a new D&D release. Thanks to its recent acquisition of D&D Beyond, you’ll be able to preorder copies of both the hardback book and the digital version. Best of all, doing so will get you two weeks of early access to the books.

Dragonlance: Warriors of Krynn Will Integrate Tabletop Strategy Gaming Into Your D&D Campaign 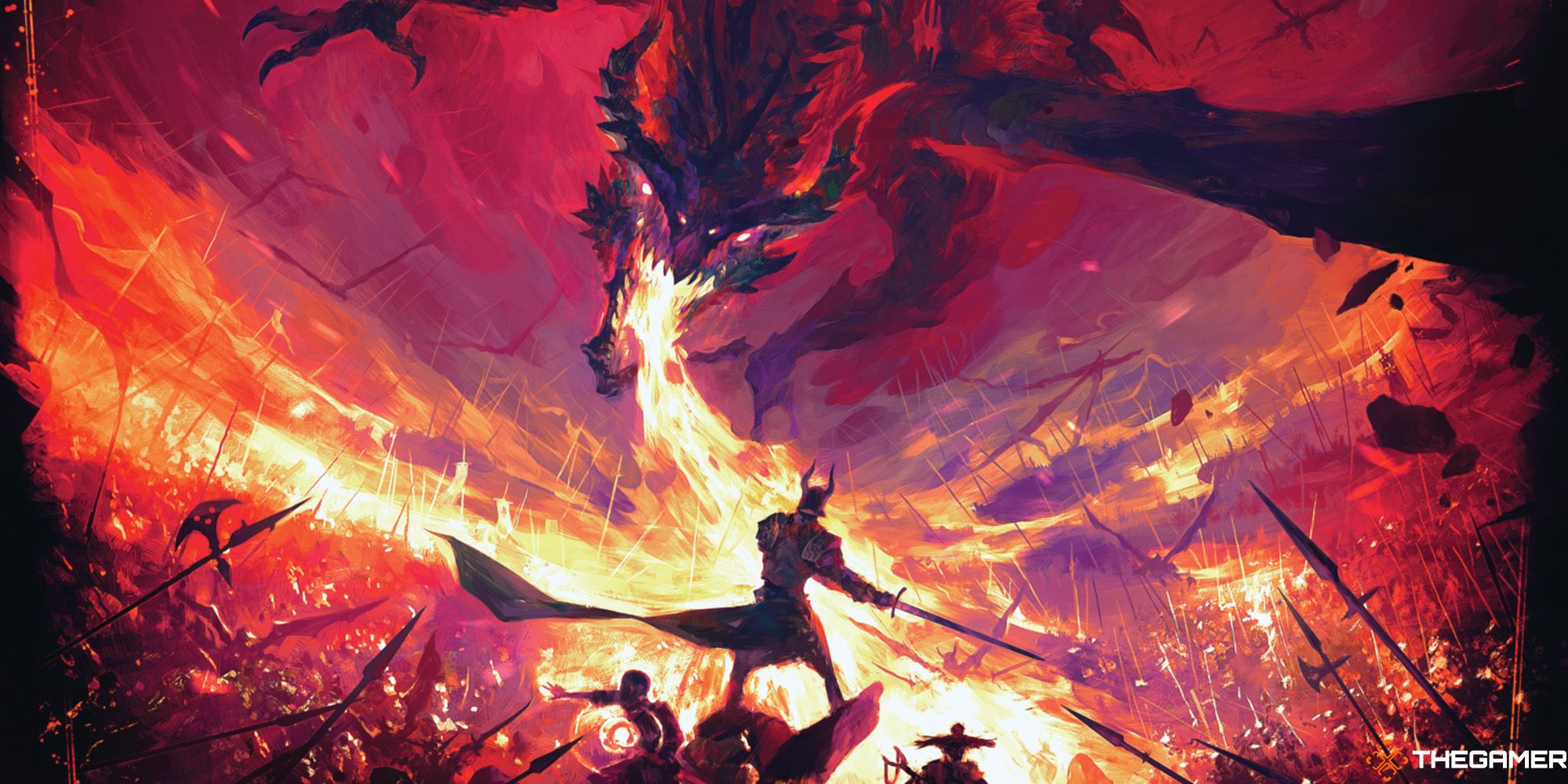 Shadow of the Dragon Queen isn’t the only thing we’re getting for Dragonlance this year. Launching at the same time is Warriors of Krynn, a strategy tabletop game what sees you recreate some of the biggest and most influential battles in Solamnian history.

The really cool part of Warriors of Krynn is it can either be played as a self-contained story, it can integrate with your ongoing Dragonlance campaign. Your characters can freely move from game to game, picking up experience, equipment, and consequences no matter which game they’re in. 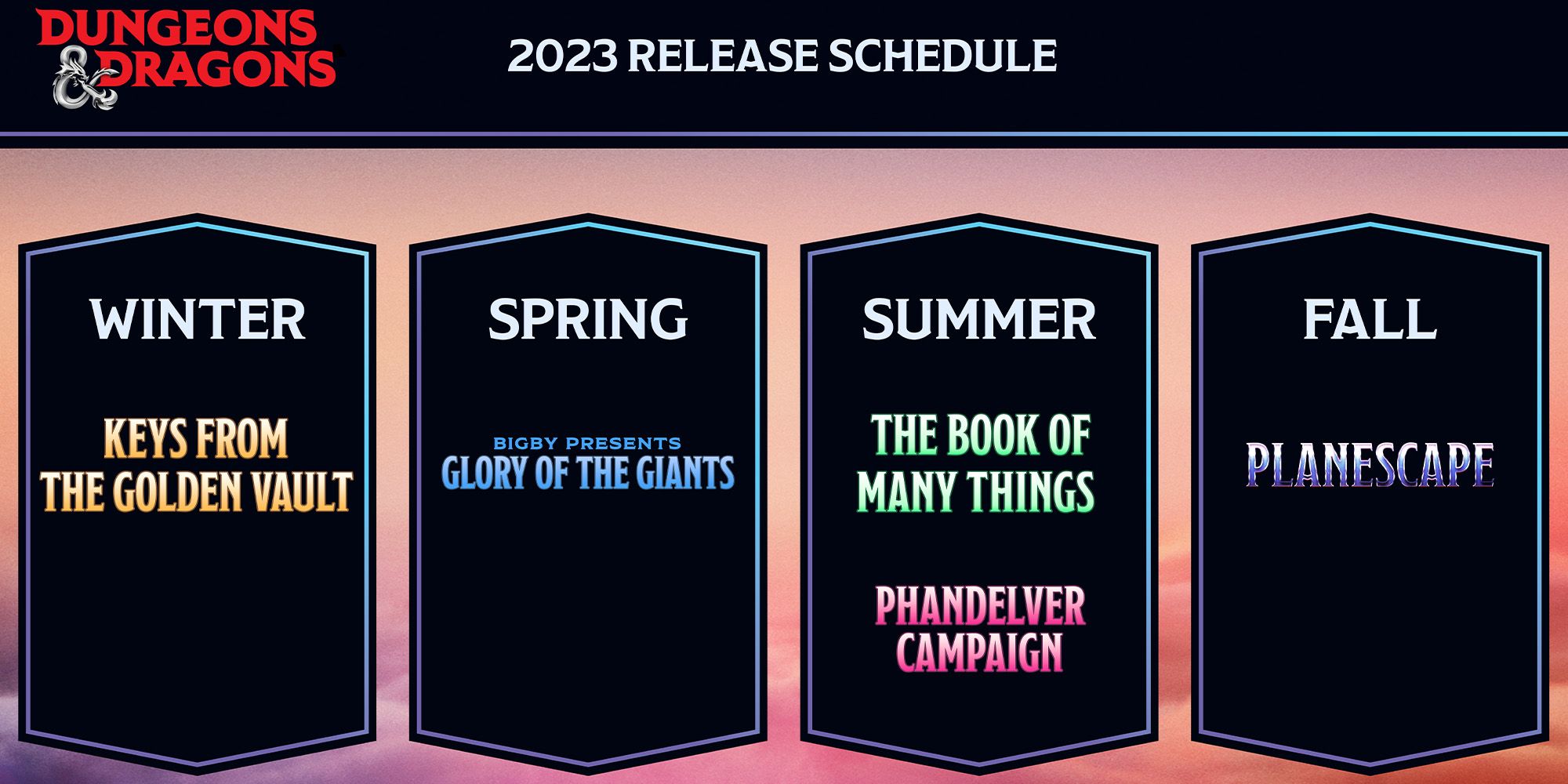 Although D&D mostly showcased Dragonlance and One D&D in its Wizards Presents offerings, we were treated to brief teasers of the five main books launching for the game across 2023. 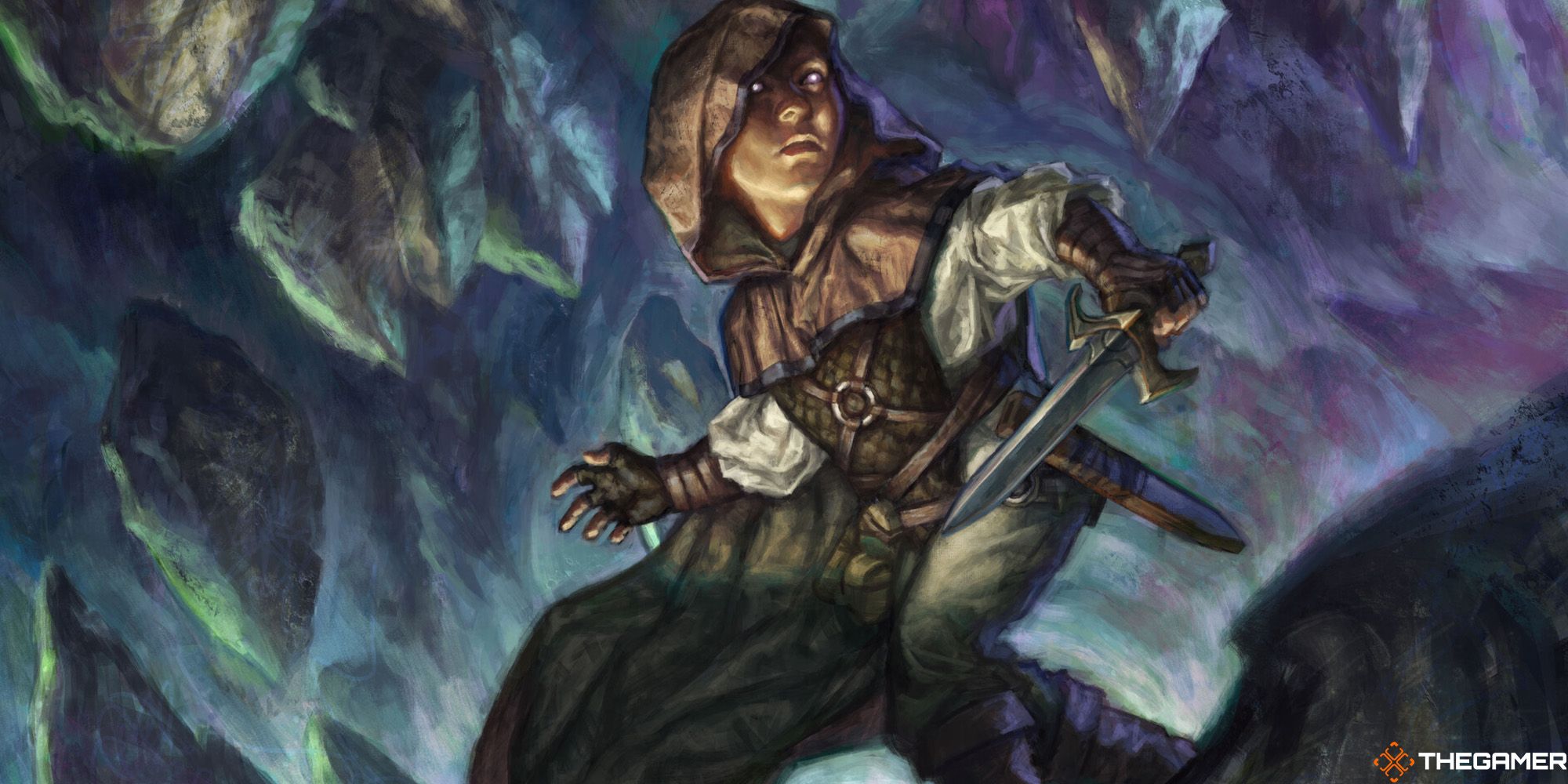 The first big release of 2023 will be Keys to the Golden Vault. Following Journeys Through The Radiant Citadel and Candlekeep Mysteries before that, Keys From The Golden Vault is a collection of short adventures you can either play through as one, longer campaign, or just pepper into your ongoing game.

The theme this time, though, is Oceans Eleven-style heists. Robbing magical banks with a crew will likely be a recurring theme for this one, so maybe it’s time to tune up your favourite Rogue characters ahead of launch. 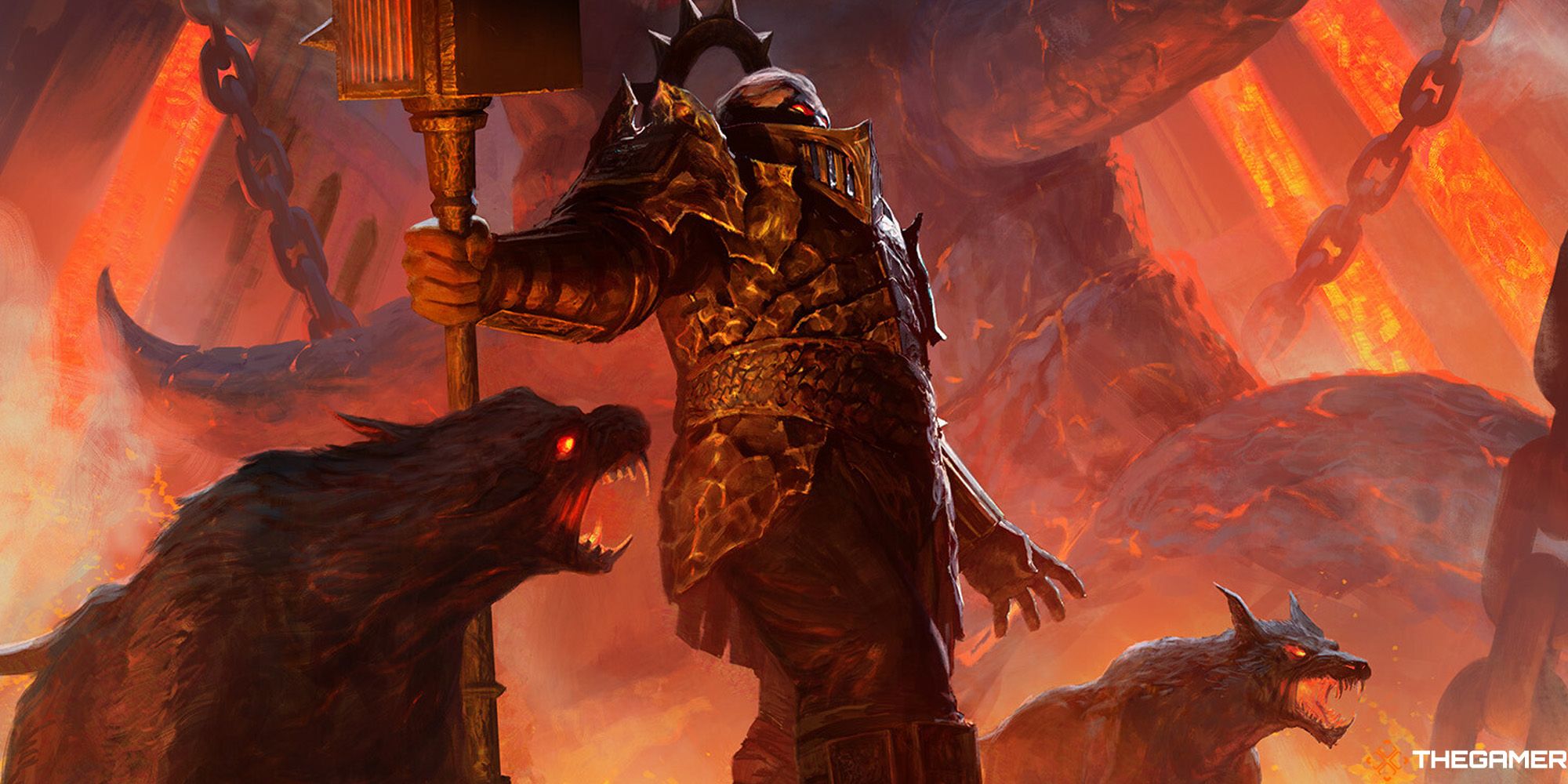 We should’ve seen this coming with the giant-themed Unearthed Arcana we received earlier this year, but the second release of 2023 will be a follow-up to this year’s resource book Fizban’s Treasury of Giants.

We can expect lots of new types of Giants, and help on both playing as a Giant and including one in your campaign. Fizban really revitalised dragons for the game, so here’s hoping Bigby has as big an impact.

Q3 2023: The Book Of Many Things And Phandelver Campaign 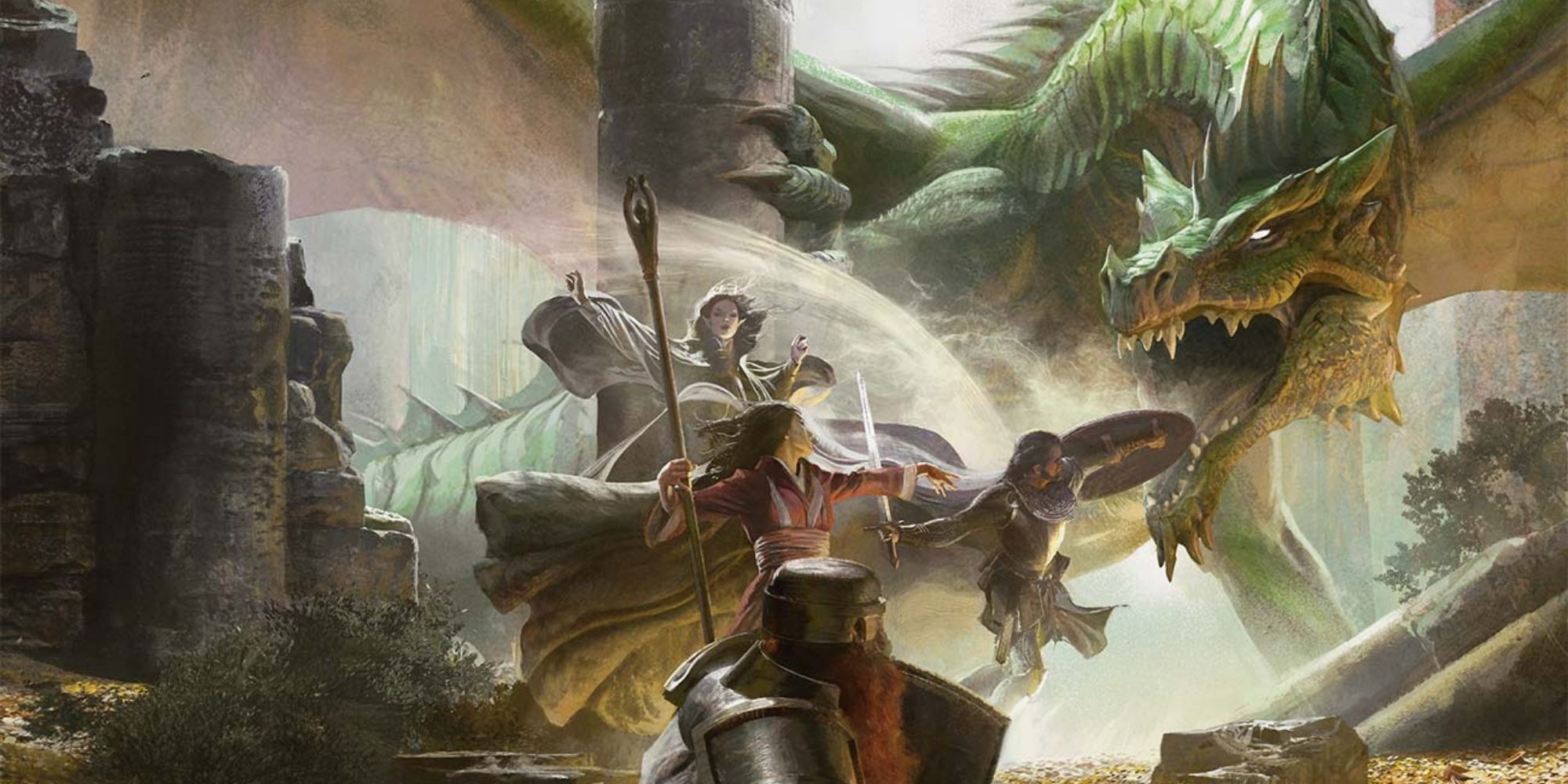 Q3 will see two different books. The first is the Book Of Many Things, another resource book that will give you access to all kinds of items, monsters, and locations that are commonly associated with D&D’s famous Deck of Many Things.

The second book is a full-scale campaign that expands Dungeons & Dragons’ most famous introductory adventure, the Lost Mind of Phandelver. This will have the same dungeon-crawling fun we’ve grown to love over the years, although it will also have an added tinge of cosmic horror about it. 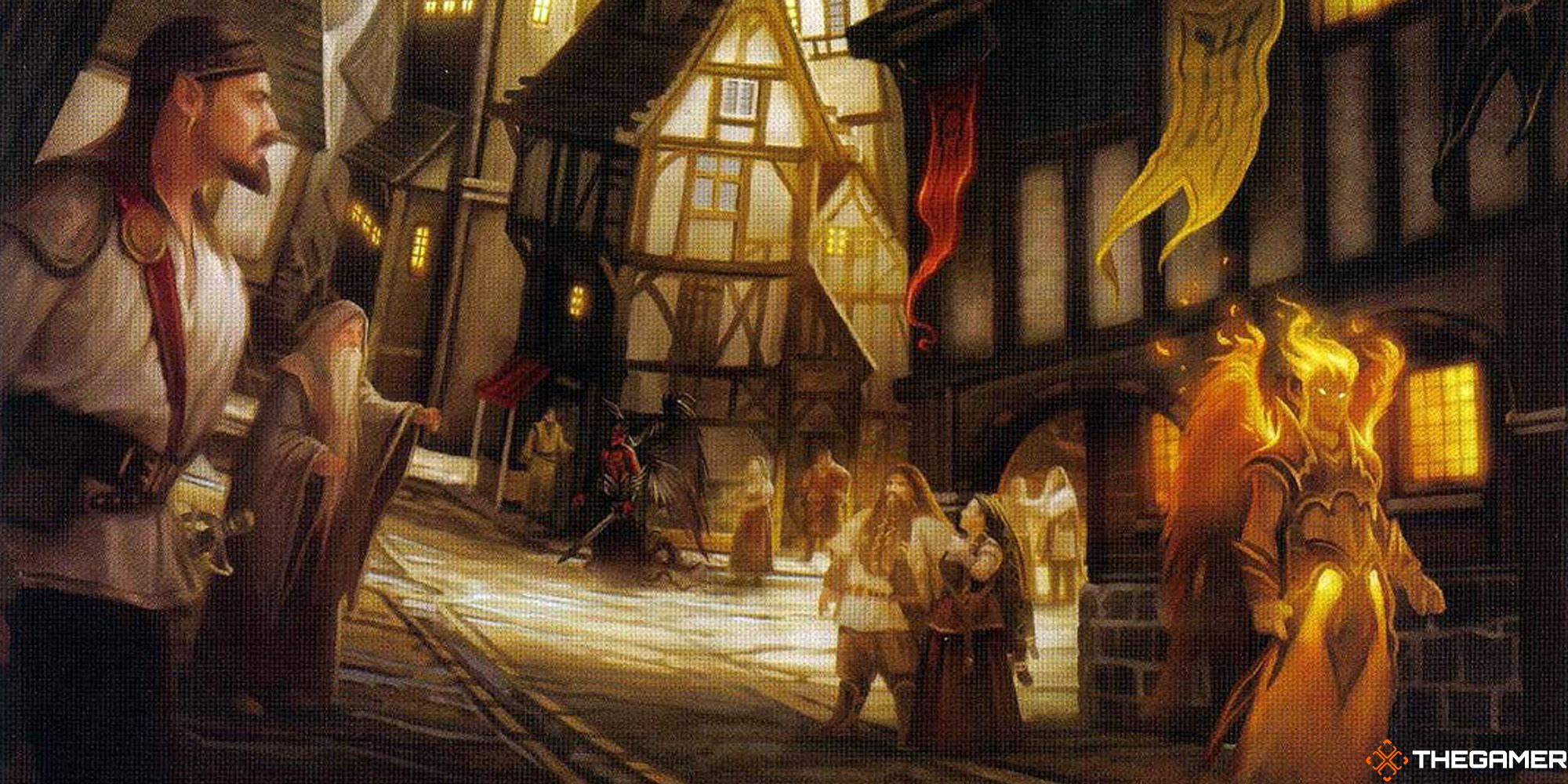 The final launch of the year will be the return of one of D&D’s most popular settings, Planescape. Not seen for many years, this release will be three books in a single slipcase, much like the recent Spelljammer: Adventures in Space.

As we head to Sigil, the City of Doors, we can expect mind-boggling geography and some of the weirdest things the D&D multiverse has to offer. If this is one of the final releases for Fifth Edition, it’s certainly going out with a bang.

One D&D Is The Future Of Dungeons & Dragons 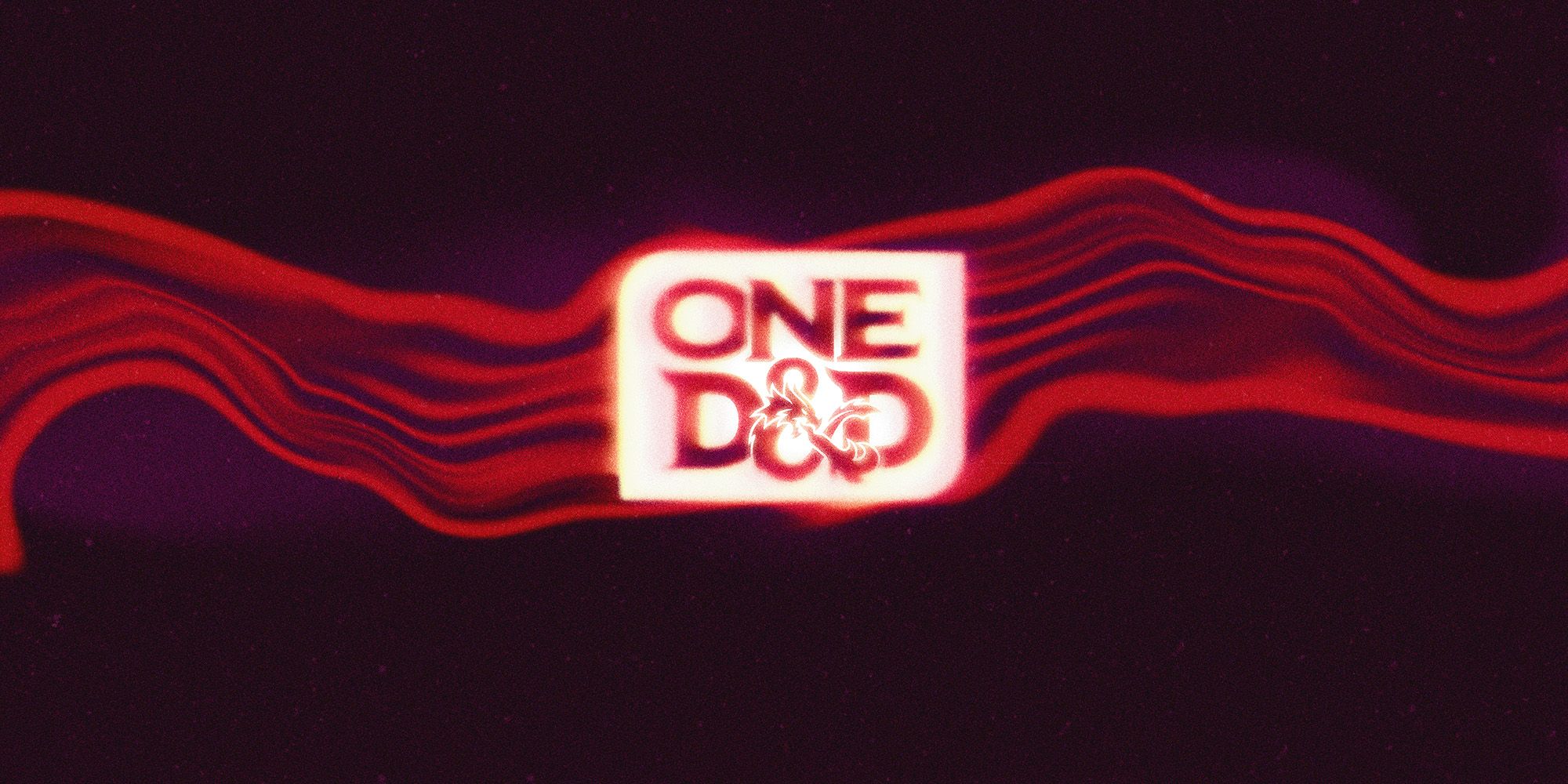 By far the biggest reveal of Wizards Presents was One D&D, the next edition of Dungeons & Dragons. Instead of going for a Sixth Edition, or even a 5.5e, we’re instead moving beyond discrete releases and moving into a constantly-evolving game where backwards compatibility and ease of use for new DMs is paramount.

Alongside full rules restructuring due to launch in 2024, we’ll be getting a suite of digital tools though D&D Beyond. One of theme is the D&D Digital Experience, a way for DMs to present their campaigns as 3D environments in the Unreal Engine.

While it won’t be launching fully until 2024, you’re able to give One D&D a try right now, with the first “Playtest Packet” Unearthed Arcana giving us a taste of the new-look Tieflings, backgrounds, and a new playable species of beast-people called the Aardlings.