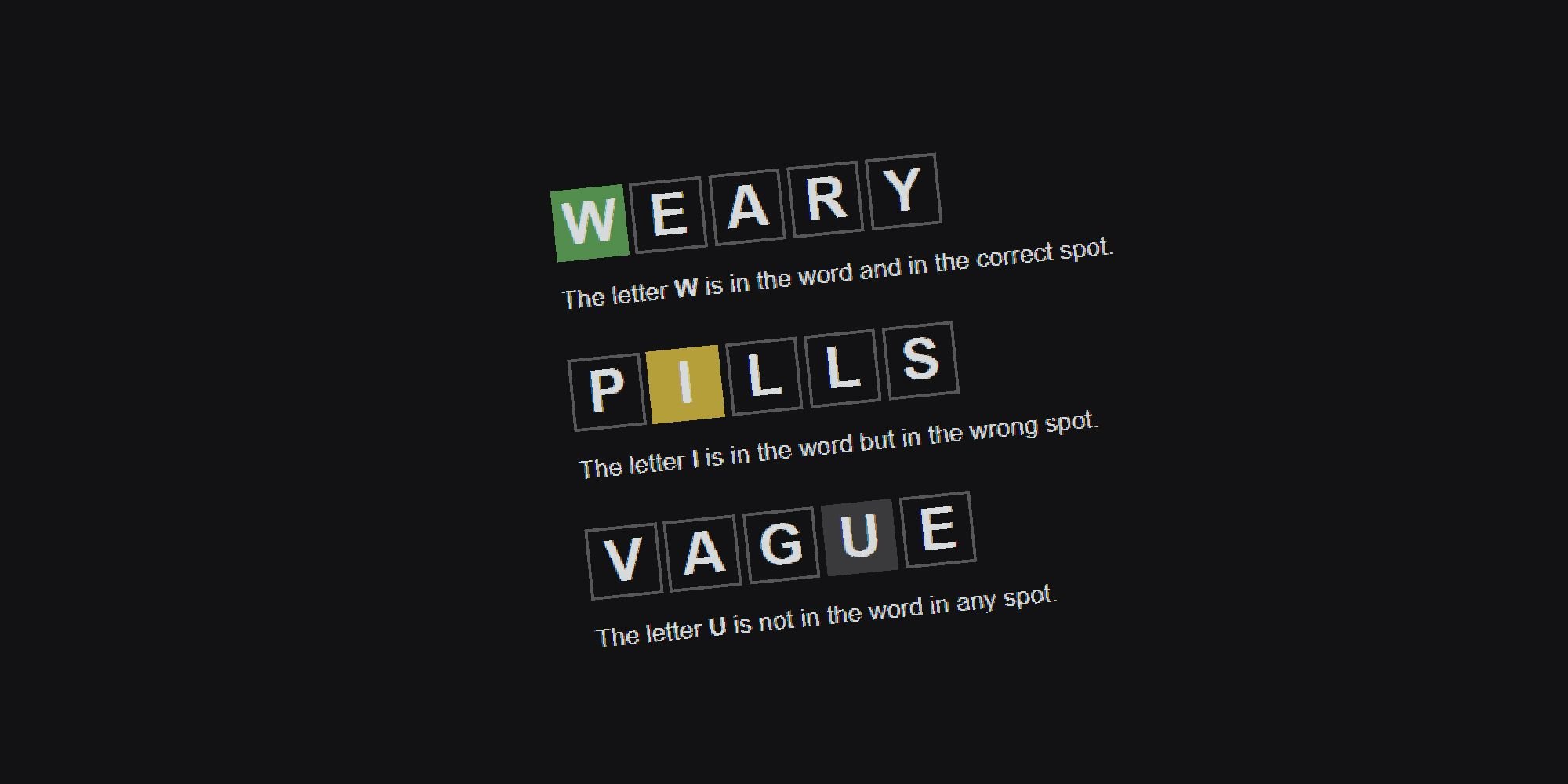 In an effort to keep Wordle separate from real-world events, The New York Times changed today's answer from 'fetus' to a word less "closely connected to a major recent news event." That event is the leaked Supreme Court draft that would overturn Roe v Wade, which would safe abortion illegal in many states.

As reported by The Guardian, this change wasn't implemented across the board, meaning some players today still got the original word. The New York Times also released a statement to explain what happened.

The publication has stressed that the timing of the answer, 'fetus', is entirely coincidental, as all the answers were "loaded into Wordle last year." It continued, "At New York Times Games, we take our role seriously as a place to entertain and escape, and we want Wordle to remain distinct from the news." 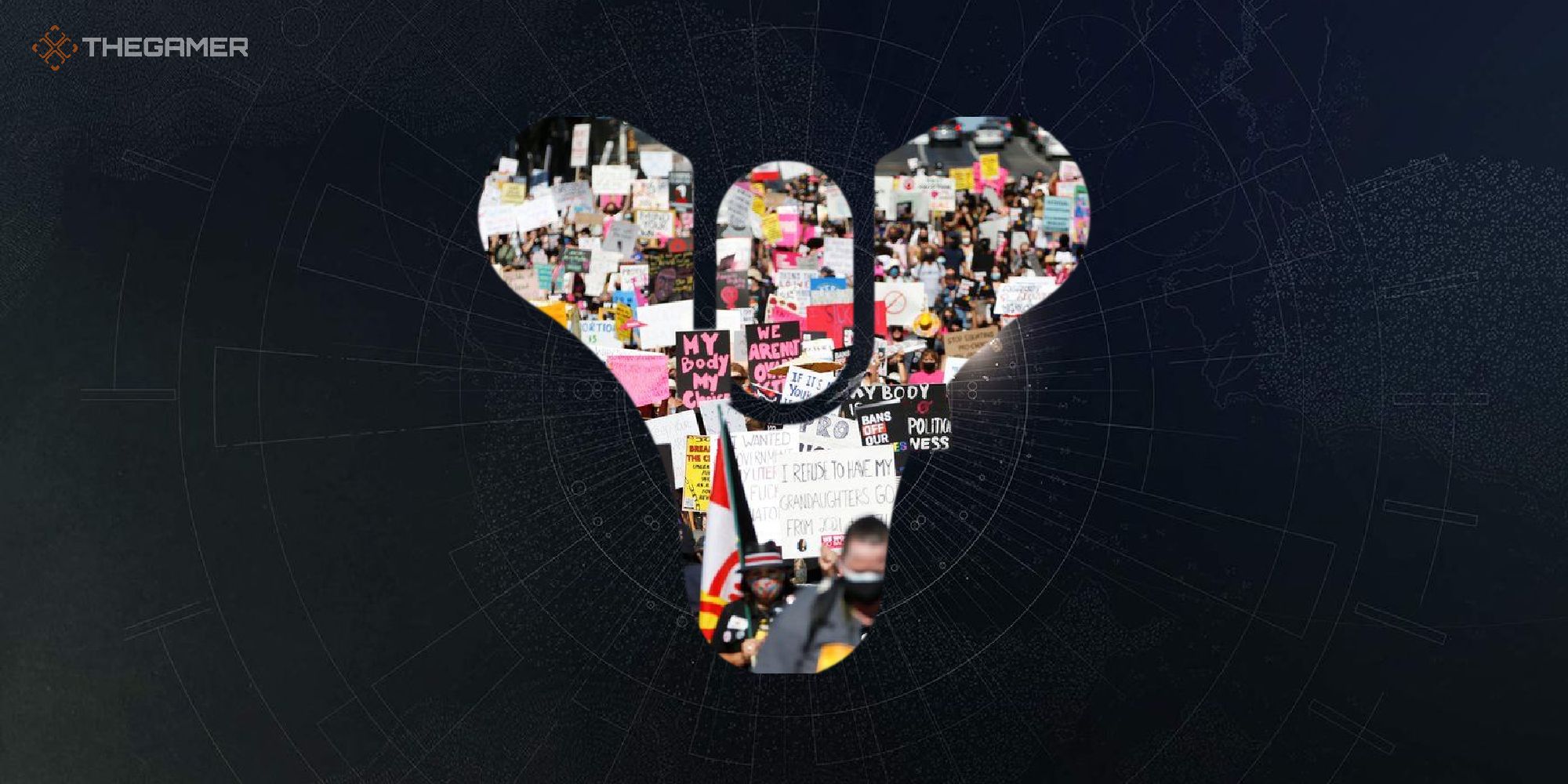 Many companies distance themselves from divisive issues such as abortion rights in order to not alienate or anger any of their customers – something which would cost them money. So, it should come as no surprise The New York Times wanted to switch to a less politically relevant word.

Bungie very vocally voiced its support for a person's right to choose and condemned the leaked draft. It criticises the move as "a blow to freedom in America and a direct attack on human rights." Unfortunately, almost all other video game companies have, predictably, remained silent on the issue. Abortion rights affect just about everyone who works at these companies in some way or another, and Bungie said, "Standing up for reproductive choice and liberty is not a difficult decision to make, and Bungie remains dedicated to upholding these values."

Players who haven't refreshed their browsers in some time will likely be playing on the outdated version of Wordle and will therefore get the old word today. If you have refreshed then you'll be getting the new word, hence the disparity between some players.

This happened before, on March 30, when players on the outdated version of the game got the answer 'harry', and those who refresh their browsers got 'stove'. The New York Times assured people it's working to update the game's technology to ensure future updates roll out to everyone.