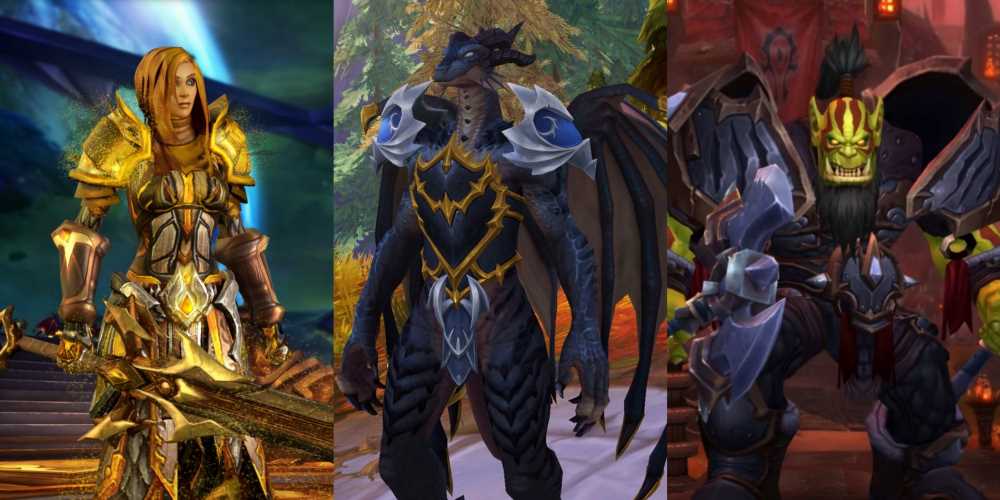 If you are one of the many players stuck on choosing your race for your play through of World Of Warcraft: Dragonflight, you're not alone. With a variety of racial abilities picking the right race for your class can be hard, depending on what type of content you are thinking of making your main.

Some players have their favorite races regardless of racial abilities. There are specific uses for each playable race's racial abilities, so with careful picking, you may have the upper hand in either Raids, Mythic+, or PVP. Let's take a dive into the playable races in the new expansion. 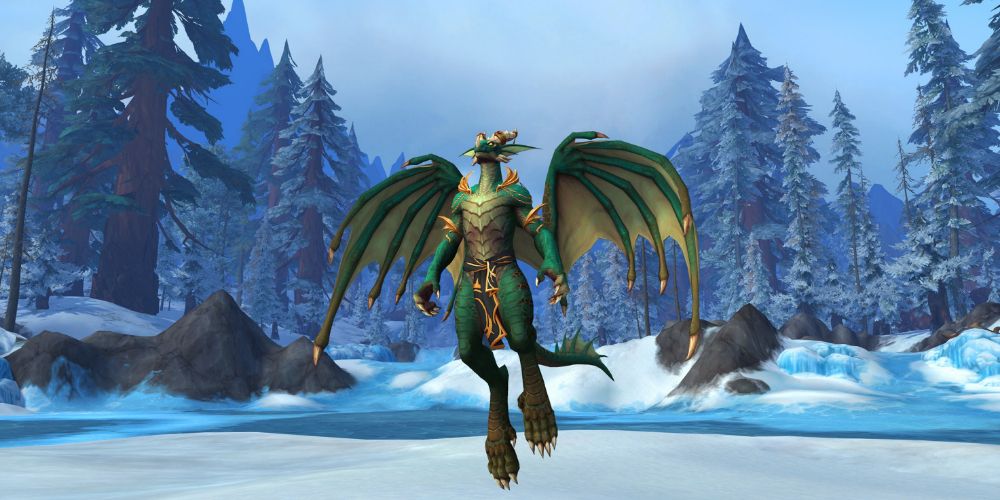 Dragonflight's new race, the Drakthyr, will be playable on Horde and Alliance with the second phase of the pre-patch on November 15th, 2022, but you will be able to only make one Drakthyr on each realm, and you will need a level 60 character to create a character of this race. The Drakthyr will start in their special starter zone and only have one class available to play as, the Evoker. This is a mid-range DPS or Healer class depending on your spec.

The Drakthyr Racials are pretty cool too. A unique set of racial abilities really sets them apart from other races, as well as their class. 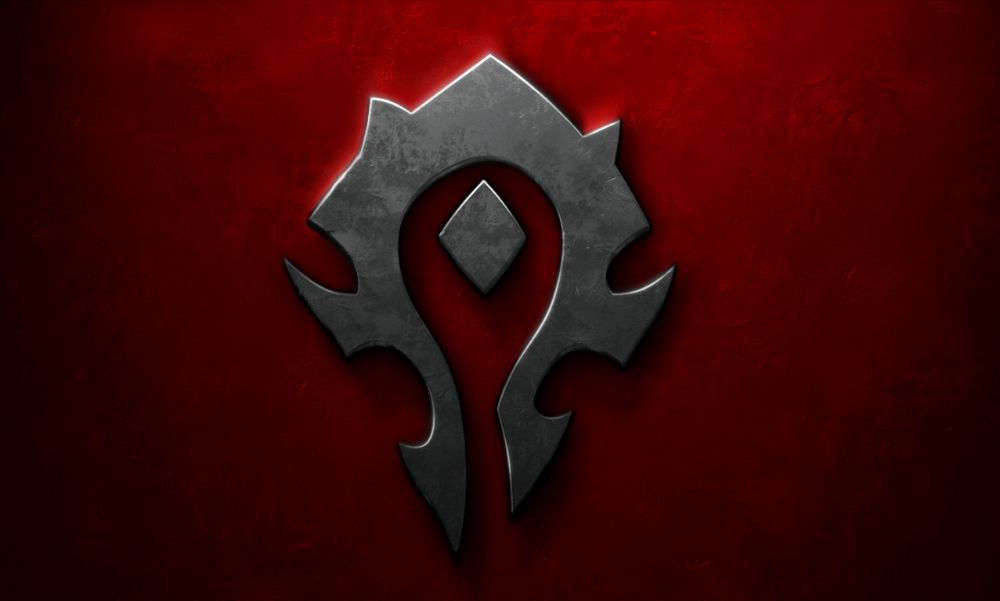 Orcs have the racial abilities of:

Great for PVP and Survival Hunters.

Trolls possess the racials of:

These are great for leveling, and for PVP.

Tauren own the racials of:

Great race for Rogues, Healer Classes, and anyone interested in Herbalism.

Undead comprise of the racials:

This is a great choice for leveling, PVE, and PVP content.

A great race choice for any spell-casting class as well as Rogues and anyone interested in Enchanting.

This is a wonderful race for any magic-based classes.

Highmountain Tauren are granted the racials:

This is a great race for PVP and anyone interested in Mining and Cooking skills.

A great Class for PVP and especially Hunters and Rogues.

Zandalari Trolls have the racials: 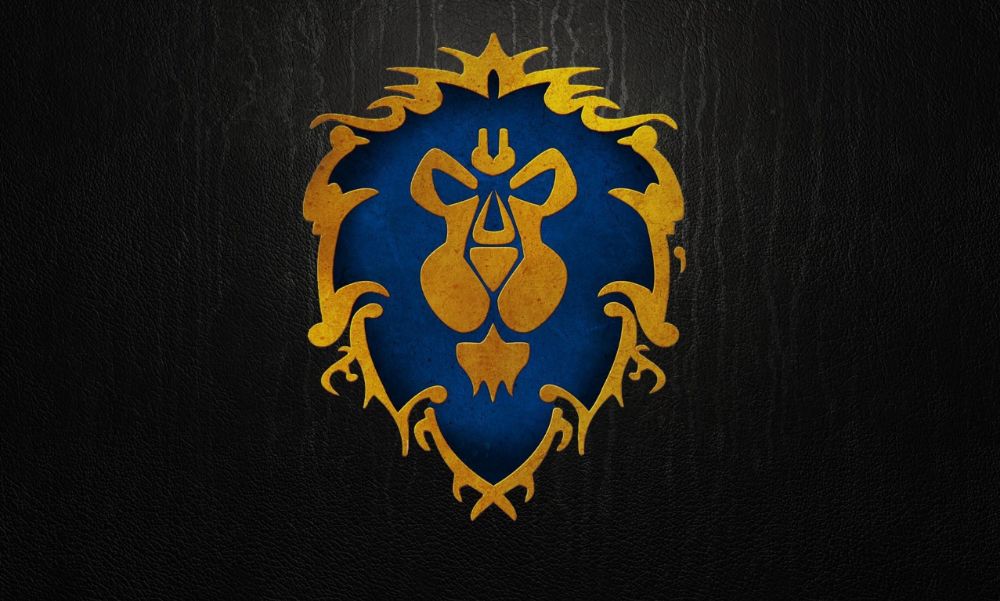 A great race for Rogues and Druids in PVP and PVE content.

Healers, Rogues, and Archeologists may want to pick this race.

Gnomes have the racials:

A great race for any class really, and anyone interested in Engineering, Caster Classes, Rogues, and PVP.

Draenei contain the racials of:

A great race choice for healers and anyone interested in Jewel Crafting.

Worgen own the racials of:

A great race for classes that don't possess a lot of movement speed such as Warlock and those wishing to have a head start in skinning skill.

The choice race for anyone interested in Blacksmithing, leveling up in demon-infested areas, or anyone who wants an extra damaging ability.

This may be your race if you're looking for survivability, crafting skill increase, or more stuns in PVP.

This is a great race choice for anyone who wants to tank or be a blacksmith.

This race is a great choice for anyone who is big in crafting and any DPS class that wants more stacks of their primary stat.

The Pandaren race can be Horde or Alliance, and they have the racials:

Choosing Pandaren is a great choice for those who have a ton of rested experience to level faster, want a head start in cooking and wish to benefit from eating (can be very helpful in raids), and want an additional stun. This race can prove quite useful in both PVP and PVE content.

Now that you know the ins and outs of each race's abilities, you should have an easier time choosing the best race that aligns with your content of choice.