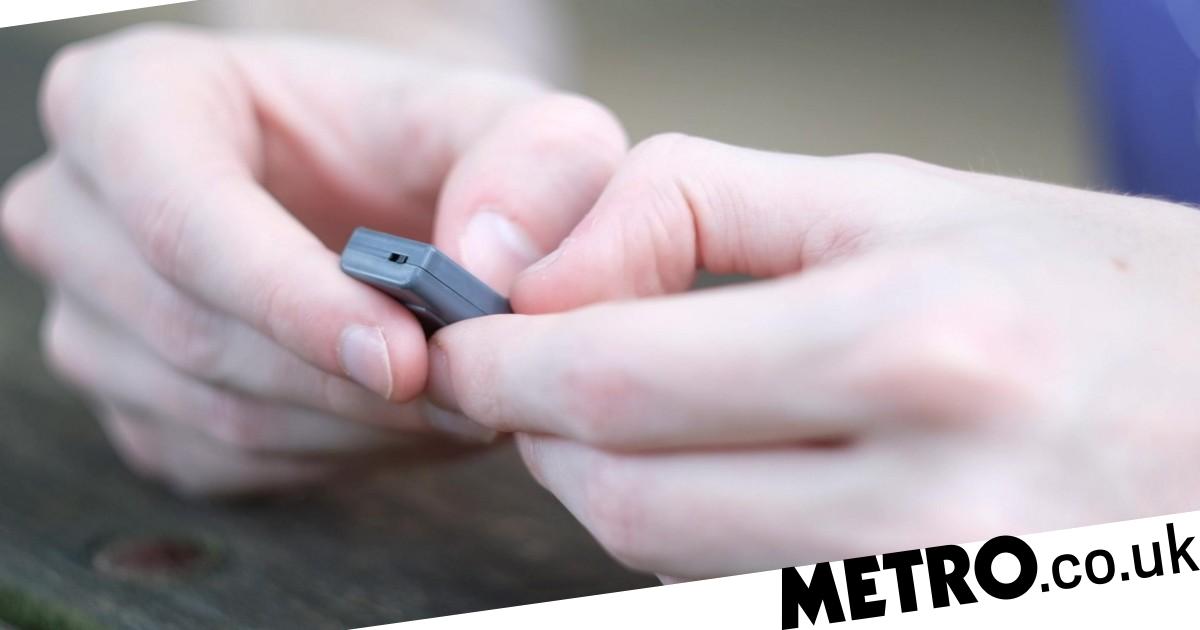 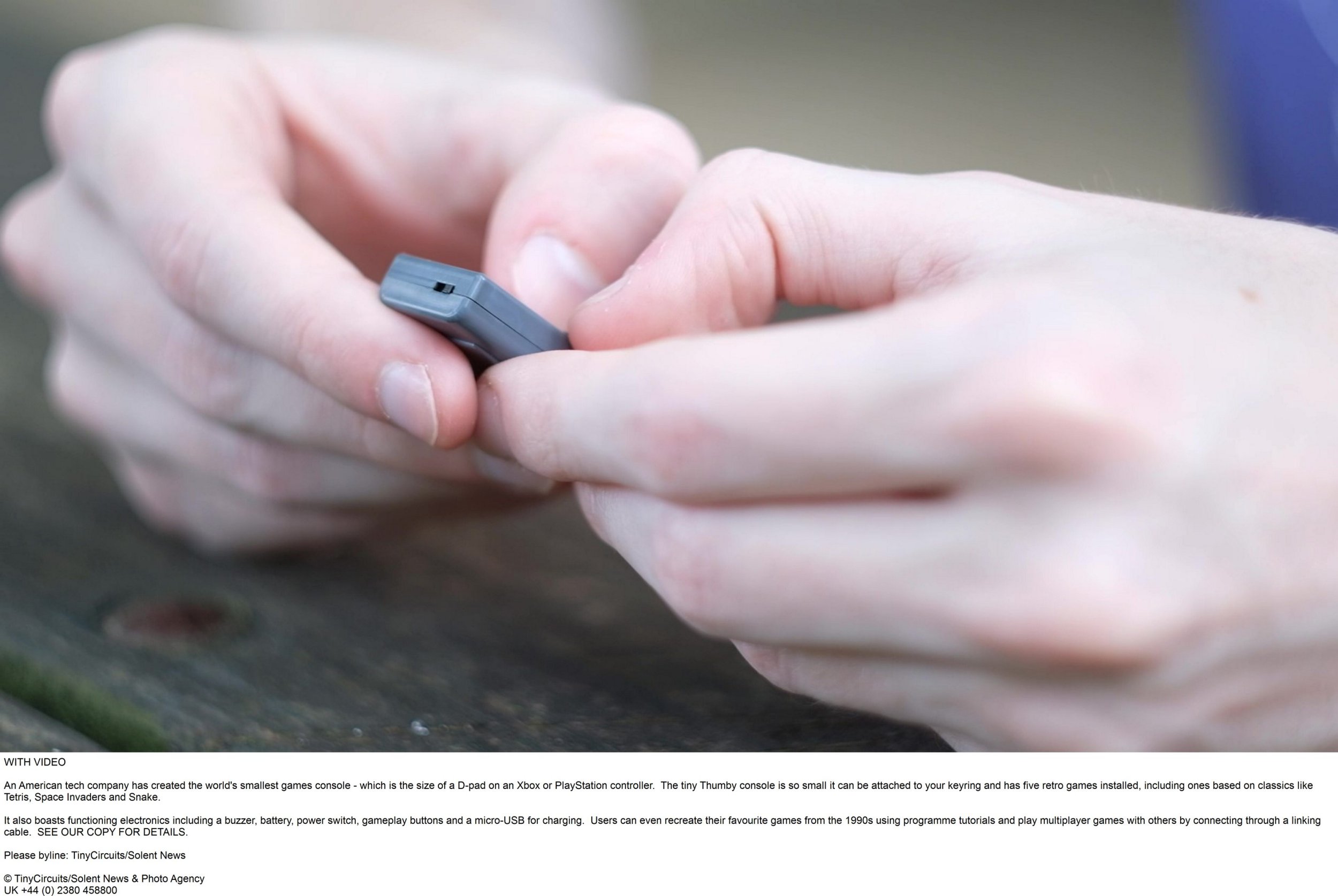 A Kickstarter has just begun for what claims to be the smallest games console ever made, at just 3cm long and with five built-in games.

The era of the dedicated portable console ended with the success of the hybrid Nintendo Switch but that doesn’t mean other companies won’t continue to make new hardware, with American firm TinyCircuits providing a record-breaking reason to get their new Thumby system.

Nintendo’s Game Boy Micro is one of the smallest mass-produced handhelds ever, at 5cm x 10.1cm x 1.7cm. The Thumby manages to make that look oversized though, as it’s a mere 3cm x 1.8cm x 0.9cm.

You can see in these photos and videos what that means in practical terms but it’s a fully functioning device, with action buttons, a buzzer, a micro-USB port, and five built-in games.

You can add more yourself though, as the Thumby supports homebrew games and multiplayer via a link cable.

TinyCircuits has a considerable amount of experience with similar miniaturised games devices, with products like the self-explanatory Tiny Arcade and the Pocket Arcade – which now seems giant-sized compared to the Thumby.

‘When people see tiny, they think cheap. We designed a high-quality product with a powerful processor that defies its size’, says principal engineer Ben Rose.

‘Thumby started out as my personal project, but as we saw people’s reactions to the prototype, we knew we wanted to make it into a new TinyCircuits product so that more people can put it on their keychain, enjoy playing it, or even create their own games.’