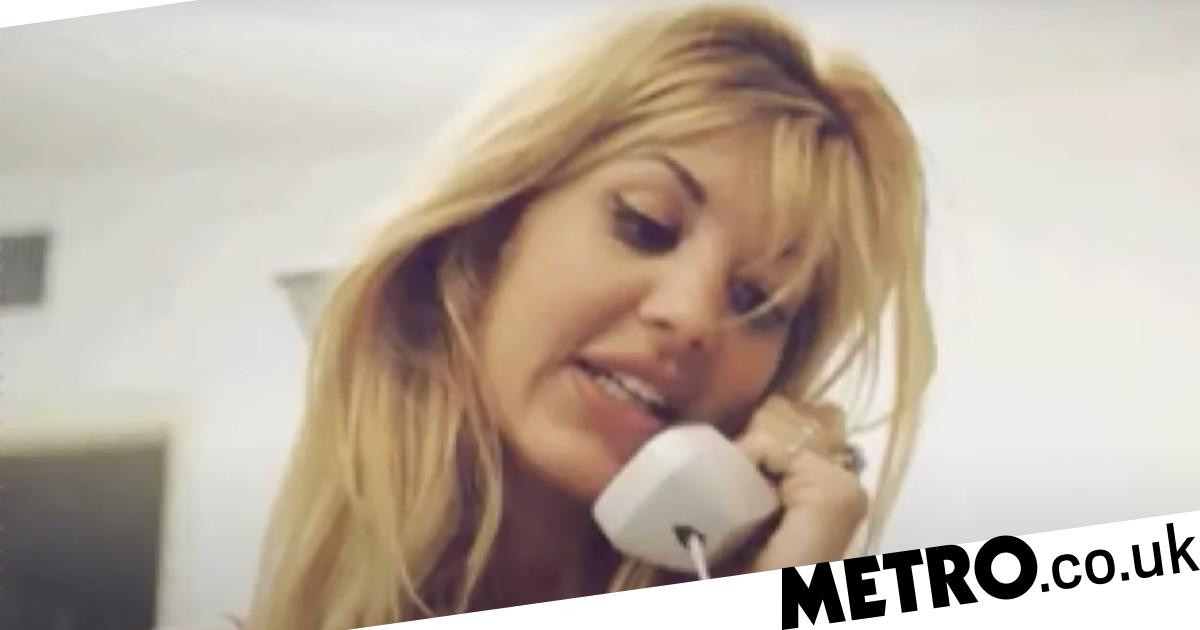 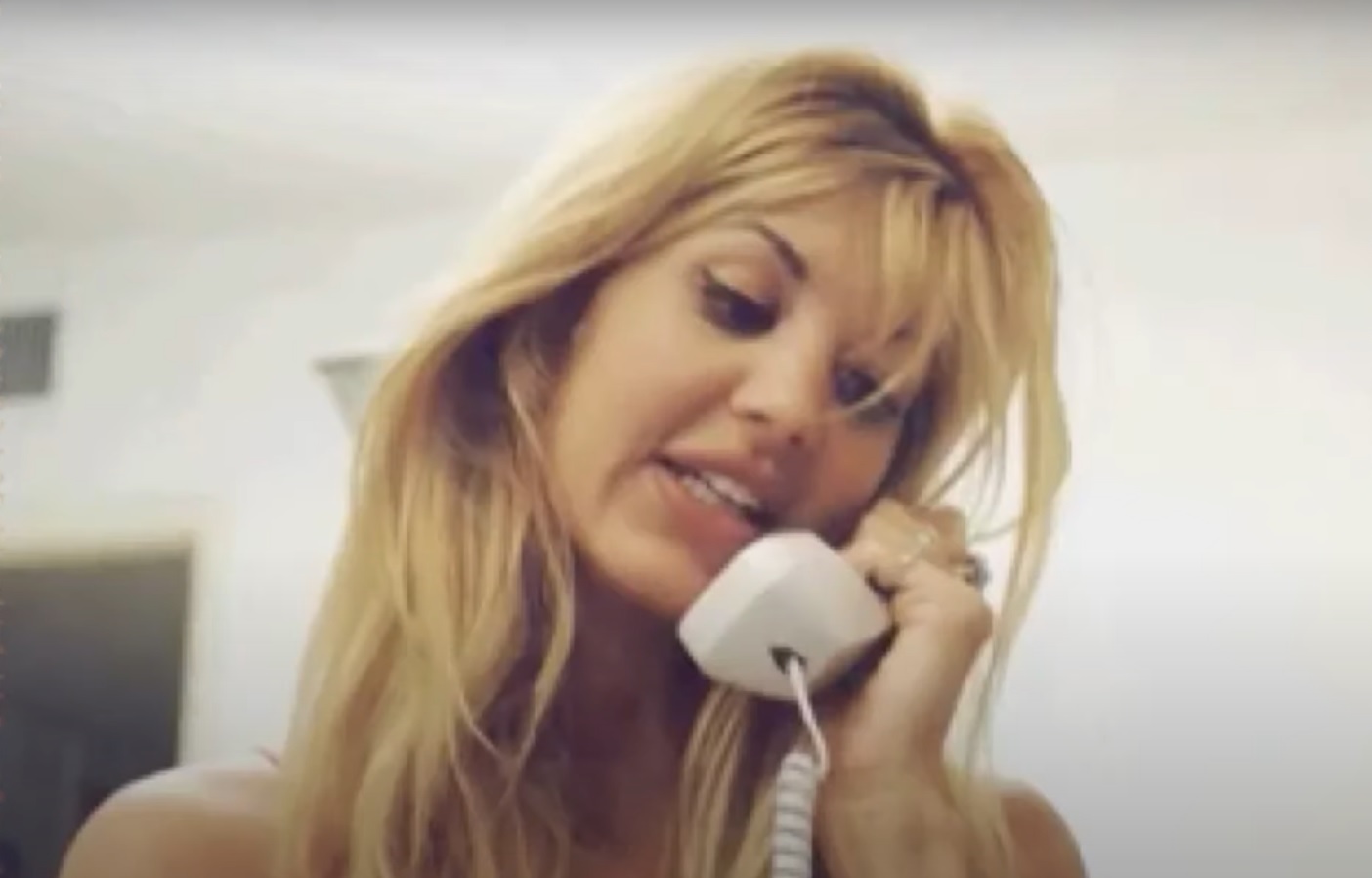 Limited Run Games is famous for releasing physical versions of games that are usually only available digitally and during E3 this year it unveiled several upcoming releases, such as a bundle of all five Shantae games and a couple of retro Castlevania titles.

But in what is quite possibly a contender for the weirdest announcement to come out of E3 2021, one of its planned re-releases is Plumbers Don’t Wear Ties. If you’ve never heard of it, it is considered one of the worst video games ever made.

Initially a North American only PC game from 1993 (it also later released for the 3DO console in 1994), it is essentially a visual novel/dating sim. But instead of supplanting yourself as the main character to romance cute anime girls/boys, the goal is to get the two leads, John and Jane, together by making choices during story scenes.