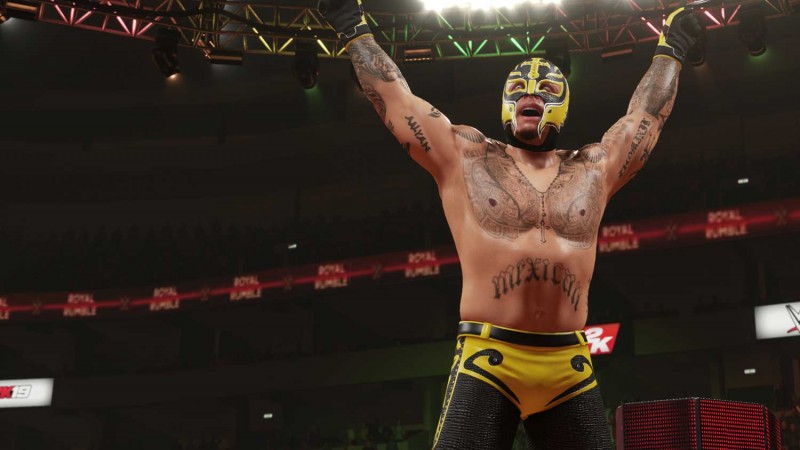 WWE 2K series developer Yuke’s is the undisputed champion of pro wrestling titles at the moment, but that’s largely because it has no competition in the ring. The company is aware this isn’t always a good spot to be in, so it’s taking matters into its own hands by creating a new wrestling IP through a new internal development team.

“I think having no competitor isn’t healthy at all,” Hiromi Furuta, Yuke’s senior vice president, told VGC. “When we had competitors in the wrestling space, we were determined not to lose and that was a great motivator for creating something great.”

What shape this new wrestling title will take is up in the air at the moment, with Furuta saying the game is in its early stages, with several elements still to be decided.

Yuke’s will continue to work on the WWE 2K series (which 2K developer Visual Concepts also helps with), but it’s unknown at this time if publisher 2K will work with Yuke’s to put out the game over here.

For more from Furuta on Yuke’s wrestling games and the future of the studio, head over to VGC.