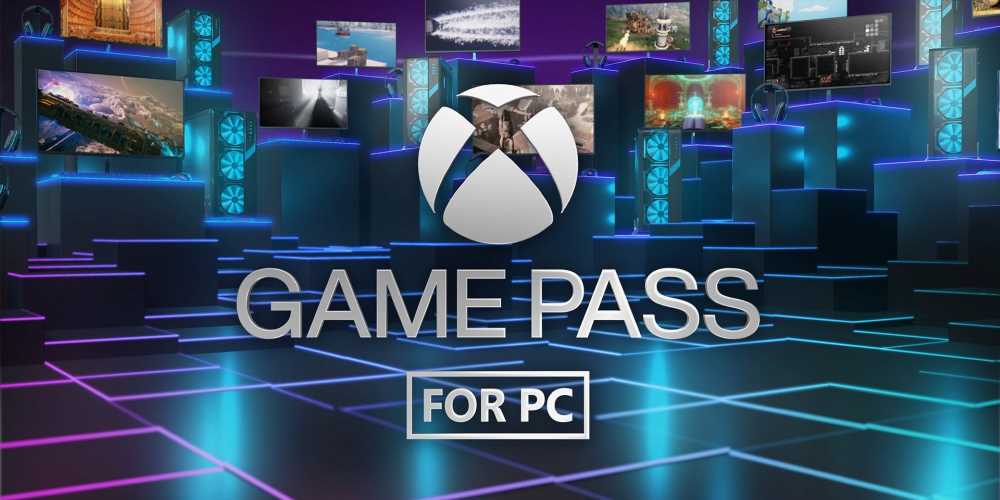 Xbox is set to launch its PC Game Pass subscription service in more Asian countries: Indonesia, Malaysia, the Philippines, Thailand, and Vietnam. This is a move that will both provide a lowered barrier to entry for PC gamers in these countries and help the company expand into the growing Asian market.

Senior analyst at Niko Partners, Daniel Ahmad, tweeted about Xbox's planned expansion earlier today. This is a smart business move, as a Niko Partners report on the Asian video game market released last November predicts there will be massive growth by 2025, echoing a similar forecast on the video game market in Arab nations.

Xbox has shown itself to be careful to adapt in non-Western markets in order to appeal to as wide a range of players as possible. The company recently lowered the price of a Game Pass subscription in the United Arab Emirates and Saudi Arabia to better reflect the purchasing power of the local economies. This follows price adjustments made in other countries late last year. 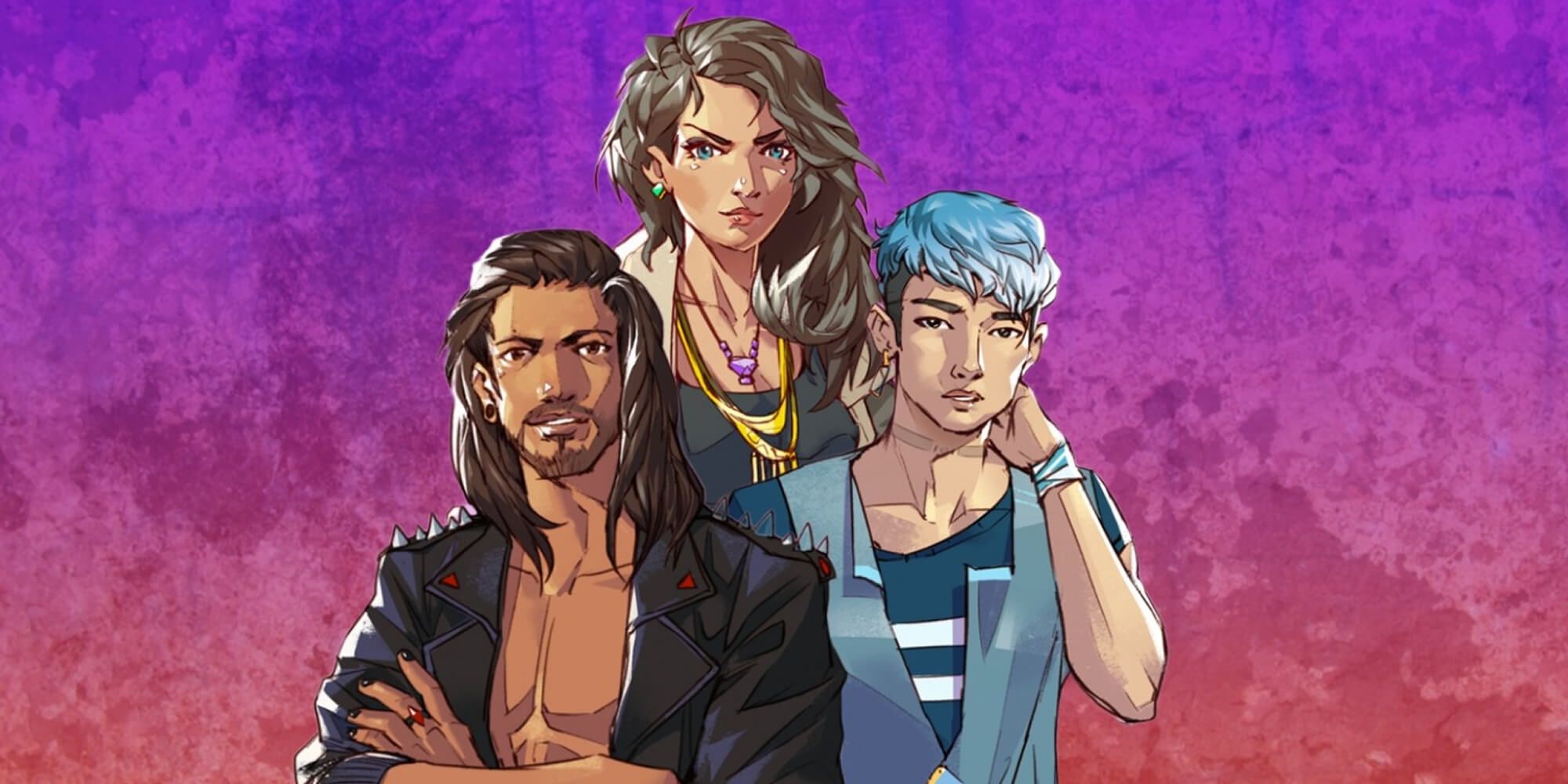 This expansion of PC Game Pass shows Xbox's desire to break into more markets – traditionally, it's had a hard time getting a foothold in Japan. As Xbox continues to grow its Game Pass model, competitors seek to iterate on it. Nintendo and PlayStation now have Nintendo Switch Online and new PlayStation Plus tiers, set to launch in June.

The new PlayStation+ tiers combine PS Now and PS+ into one service that will, at its highest level, offer a retro library of PS1 and PS2 games as well as the streaming of PS3 games. However. In countries where PlayStation cloud streaming isn't available, a discounted tier without the feature will be offered.

This feels like a shortcut Sony is taking in order to get these new tiers out the door rather than investing in either PS3 emulation that would allow for game downloads or expanding its cloud streaming capabilities to Latin American and Singapore.