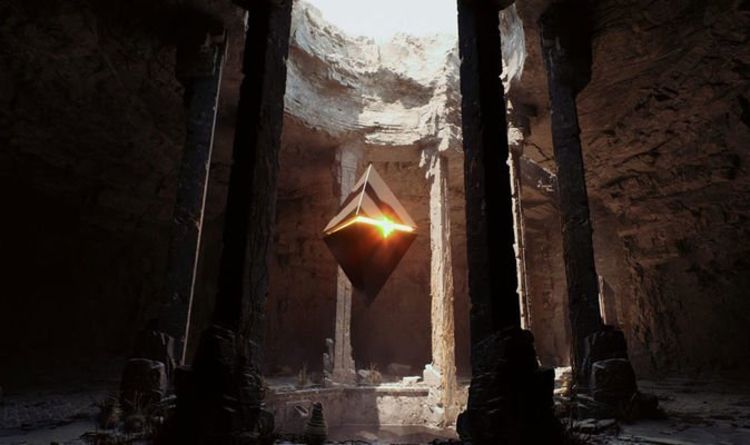 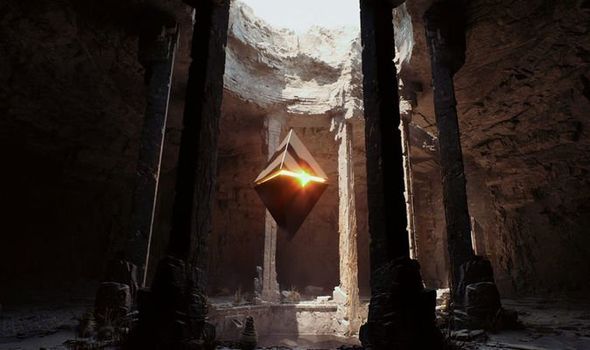 Next week Gears of War developer The Coalition will be debuting an Xbox Series X and S tech demo created using Unreal Engine 5. The UE5 demo has been dubbed ‘Alpha Point’ and it will be showcased at GDC 2021, which kicks off on July 19. The Alpha Point tech demo will be running on the Xbox Series X at GDC.

Devs from The Coalition will also discuss the performance of UE5 for the Series X and S during the event.

The hour long presentation from The Coalition will take place on Tuesday July 20 at 1.20pm pacific time.

In the run-up to The Coalition presentation at GDC a teaser screenshot has been revealed from the Alpha Point demo, Wccftech reported in a post online.

It appears to be set in the same type of sandy, cave-like locale that appeared in the Unreal Engine 5 reveal demo.

Besides revealing the Alpha Point demo, The Coalition said those attending the GDC 2021 event will learn more about new Unreal Engine 5 visual systems such as Nanite, Lumen, Megascans, and MetaHumans.

“The talk will cover the learnings the team had while creating Nanite-resolution assets and incorporating them into a fully real-time lighting scenario with Lumen and Virtual Shadow Maps.

If you want to know more about the upcoming presentation from The Coalition at GDC 2021 then click here to head to the official event page.

The news comes as the Xbox Series X and S hit a sales milestone in the US in June.

Revealing the the sales update, analyst Benji-Sales posted on Twitter: “Xbox Series X|S was the #1 platform in the US for the month of June in dollar sales (Swith still led in units) via NPD

“It was the biggest June ever in Xbox brand history in dollar sales breaking the previous record set back in 2011.

“Huge results and a big month for Xbox”.

Benji-Sales went on to add: “To be clear this is in regards to hardware sales for the month.

“I think most people knew that from the first Tweet but just want to make sure there is no confusion that I’m talking overall ecosystem.

“Basically new Xbox’s sold placed it at #1 in dollar sales above Switch and PS5”.