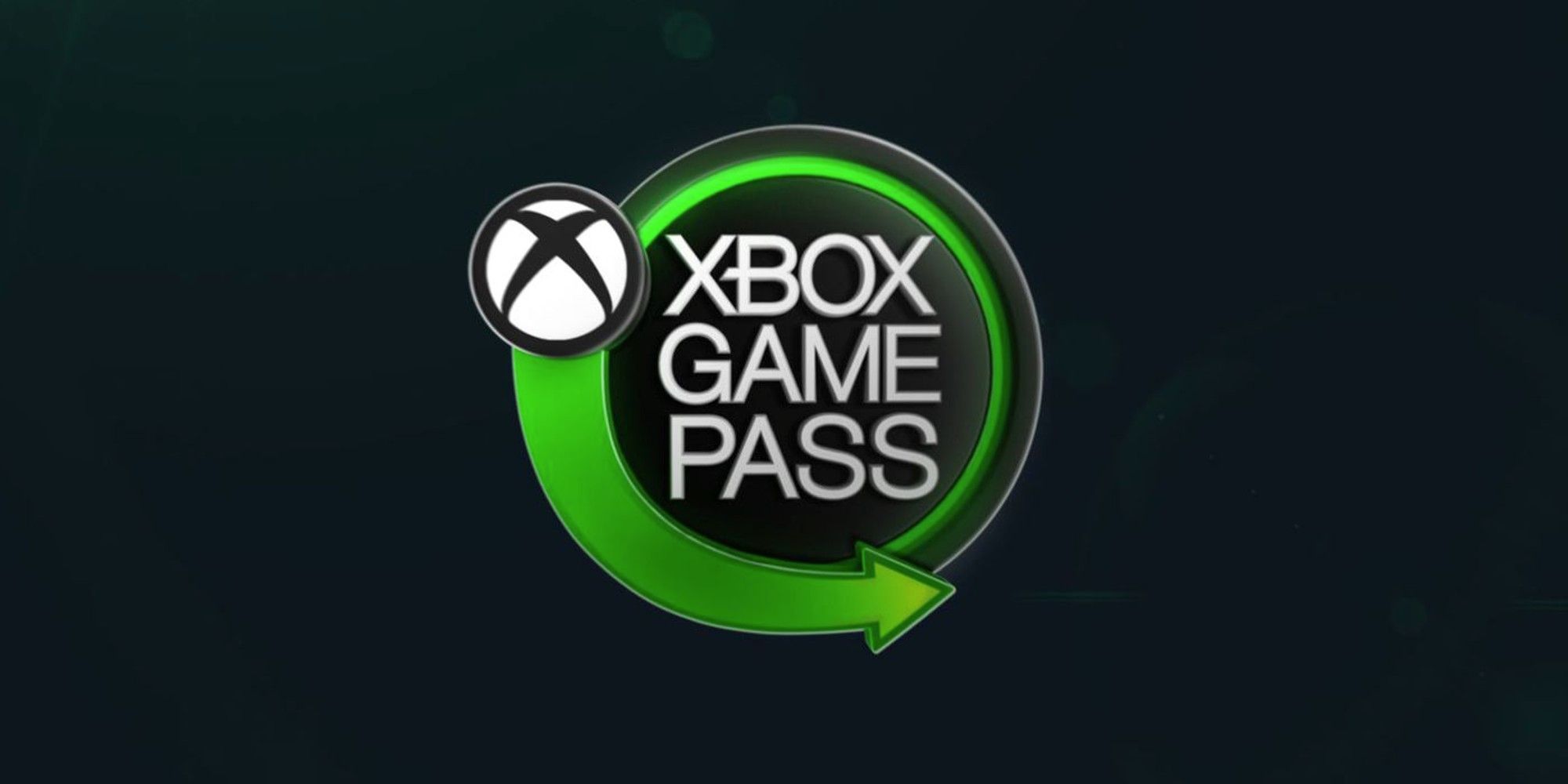 Xbox Game Pass is already a fantastic deal. No other subscription service provides you with access to so many games at such a fair price. But for Black Friday, residents of the UK can get Game Pass even cheaper than it already is.

Argos is selling a three-month Game Pass subscription for just £15.99 for Black Friday. That’s 30% off the usual price of £23.99. And if you don’t have Game Pass, you can get your first month on Xbox for just £1, and your first three months on PC for just £1. On PC, that’s half a year of hundreds of games for less than a night on the town.

Game Pass has only gotten better the longer it’s been around. With Microsoft putting day-one releases like Forza Horizon 5, Age of Empires IV, and Halo Infinite on Game Pass, you never have to feel like you’re waiting for the next big thing like some other subscription services that we won’t mention here. And with EA Play coming as part of the package, you’ll also get access to EA’s extensive catalog of Star Wars, Battlefield, and various sporting game franchises. 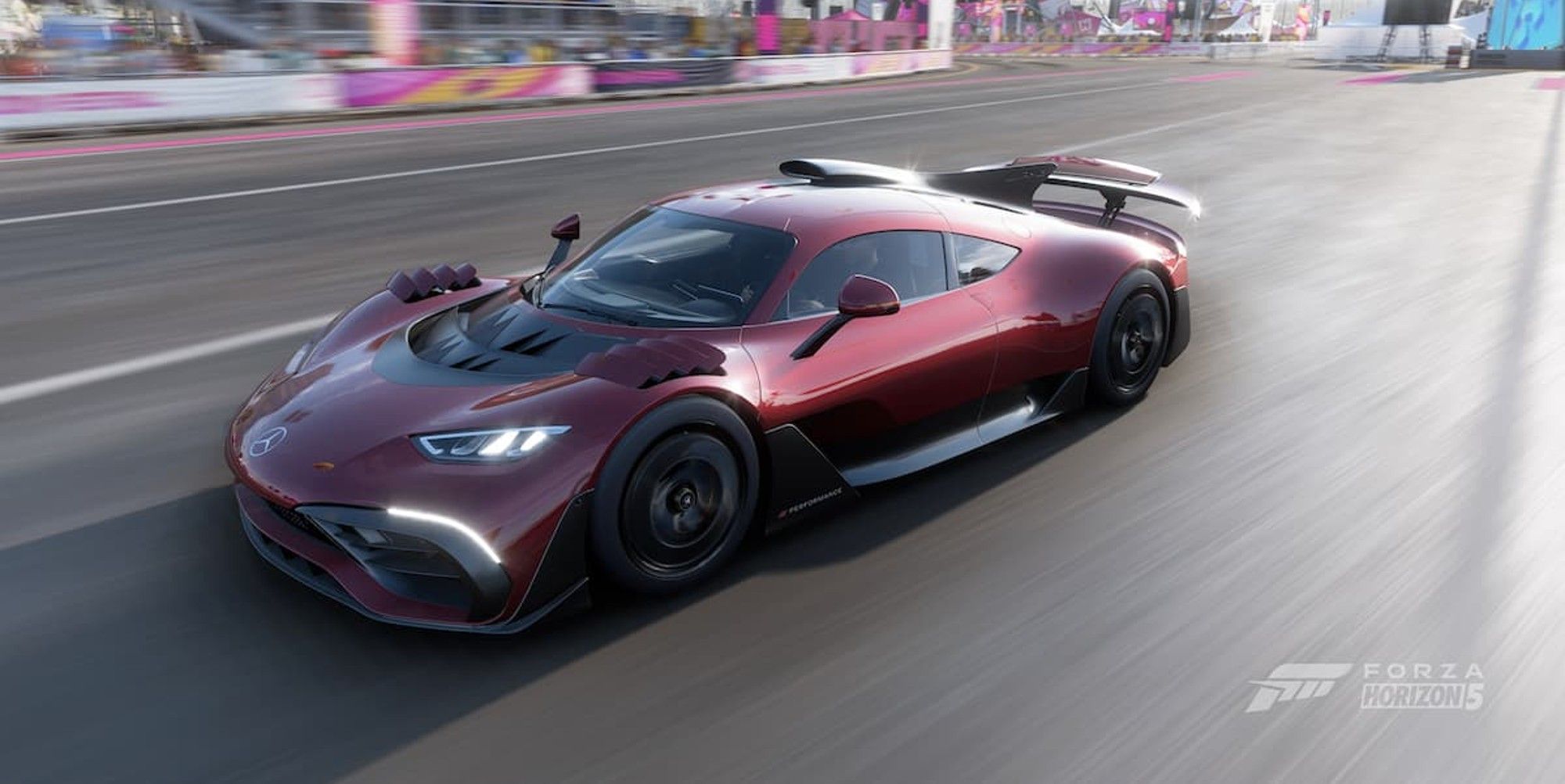 Sadly, I haven't been able to find a similar deal in North American stores, but you can still get three months of Xbox Game Pass for PC for $1, and considering currency conversion, that's cheaper than £1.