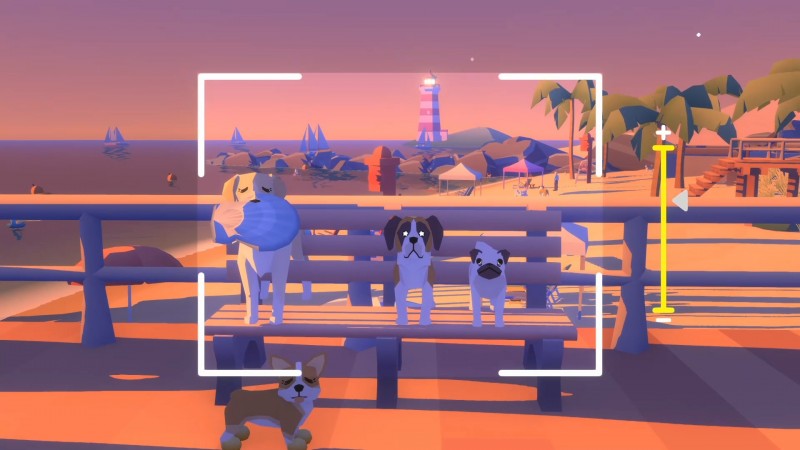 [email protected] provided indie fans with an entire showcase dedicated to new gaming adventures that are on the way. The showcase gave us incredible first looks at new indie games, as well as new info on already revealed titles, but it also came bearing Xbox Game Pass news, as well.

While not every game announcement slated to arrive on Xbox Game Pass later this year received a release date, we do at least have an idea of what else is on the way. Games like Stardew Valley are widely beloved in the gaming community, and its arrival to the subscription service library is one that has been requested a lot in the past. Other titles on the way include:

I’m particularly excited for Pupperazzi, mainly because it’s basically Pokemon Snap but with puppers. I don’t know about you, but that sounds like paradise to me. Aragami 2 is slated to arrive next month, though Evil Genius 2 is expected sometime in the latter half of this year. More titles will be revealed in the coming month, but for now? We have Pupperazzi.

In case you missed last week’s announcement about what other titles are on the way, here is everything coming (and leaving) Xbox Game Pass this month:

If you haven’t already checked out what Xbox Game Pass has to offer, there are two options available. There is the standard service, which is $9.99 a month and then there is Xbox Game Pass Ultimate, which is $14.99 a month. Ultimate also awards members with Xbox Live as an added bonus, which gives players free games each month to enjoy. With the price of some games now set for $70, and with the day one inclusion of Xbox-specific titles, it’s a solid deal for those that game a lot but has been burned in the past games that just weren’t to their liking.