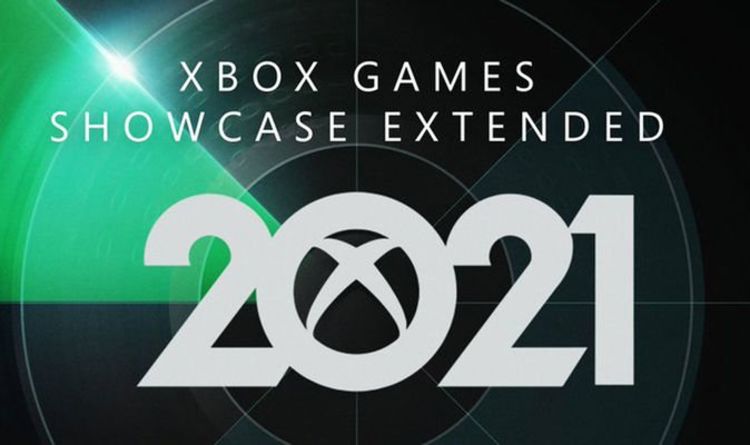 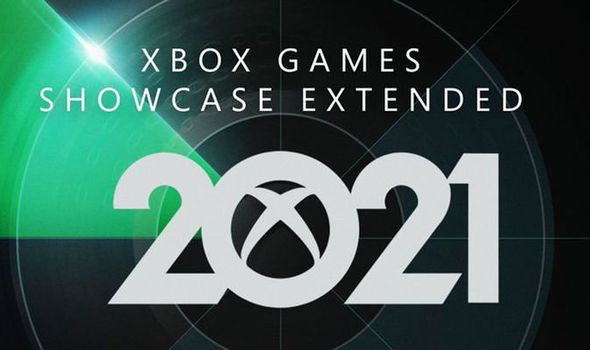 Xbox Games Showcases Extended 2021 event is kicking off today. Following on from the blockbuster Xbox E3 event over the weekend, devs from Xbox Games Studios will once again be taking to the stage. The upcoming Xbox event will feature conversations with developers from studios like Double Fine (Psychonauts 2), Obsidian (Avowed, The Outer Worlds 2) and Rare (Everwild).

Microsoft has said the event will give “behind the scenes details and up close and personal conversations with developers”.

So to keep your expectations grounded, we wouldn’t expect any big gameplay reveals like with Sunday’s Xbox event.

However, there are a few tantalising segments to look forward to.

The pick of the bunch is arguably an update on Hellblade 2 from Ninja Theory.

Announcing this, the @NinjaTheory Twitter posted: “Tune in tomorrow for a behind the scenes update on the development of Senua’s Saga: Hellblade II.”

The @SeaofThieves Twitter posted: “Tune in to today’s Xbox Games Showcase: Extended at 6pm BST for your first look at gameplay from Sea of Thieves: A Pirate’s Life! With cursed crews, ferocious new foes and a certain Captain Jack Sparrow, you won’t want to miss it.”

You can watch all the action by clicking on the embedded YouTube video in this article.

The Xbox event will be hosted by Kinda Funny Xcast’s and Gamertag Radio’s Parris Lilly.

Ahead of the event Parris tweeted: “Xbox Games Showcase Extended is tomorrow at 10am PT and hosted by yours truly.

“Right after I’ll be running across the digital hall to join the good folks at IGN for Podcast Unlocked and it will be LIVE!” 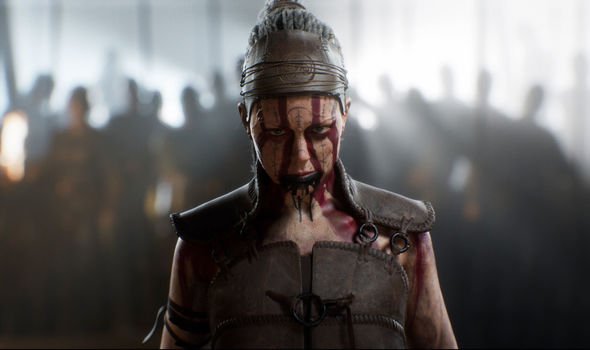 While speaking about the event in a blog post, the Xbox team added: “We are also excited to announce the upcoming Xbox Games Showcase: Extended.

“This special showcase, hosted by Kinda Funny Xcast’s and Gamertag Radio’s, Parris Lilly, will air on Thursday, June 17 at 10:00 AM PT.

“It will feature conversations with developers from studios like Double Fine, Obsidian, Ninja Theory, Rare, and our talented dev partners from around the world.”