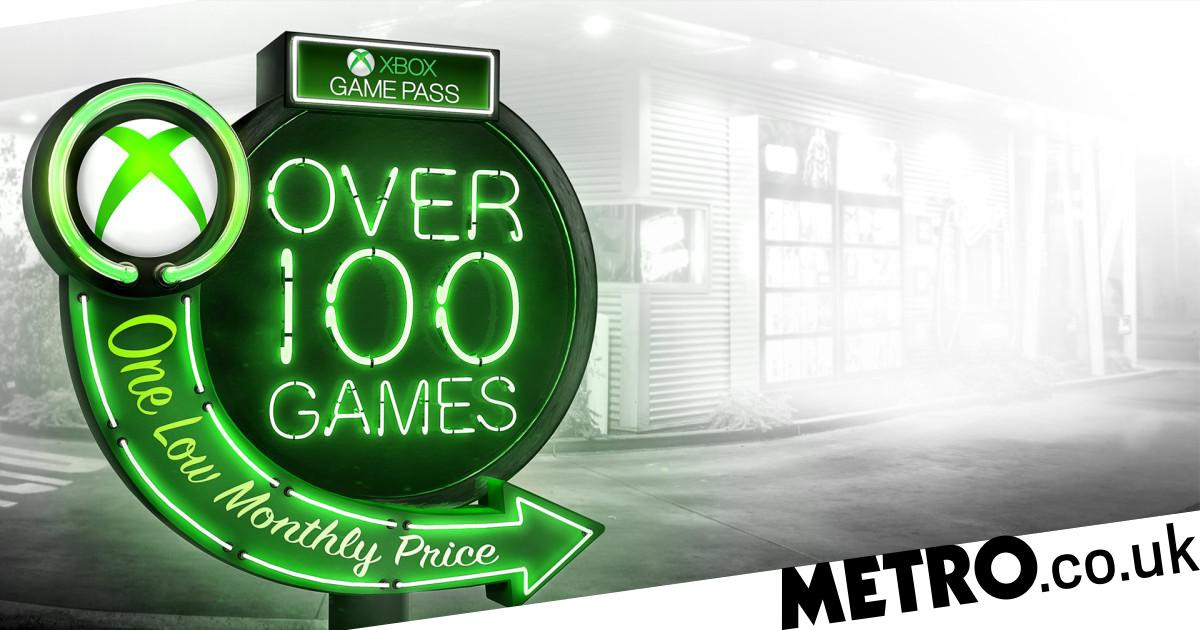 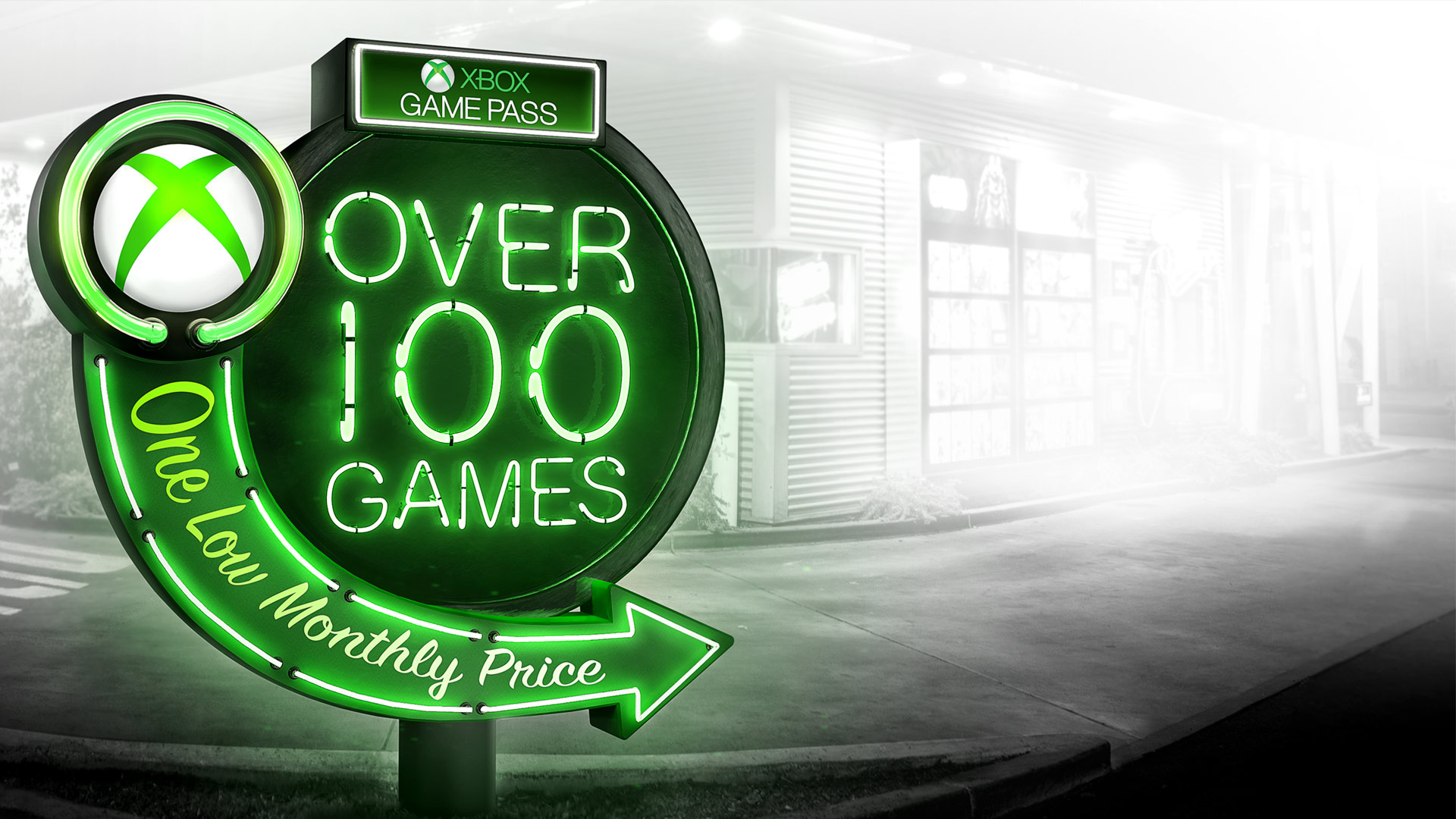 Microsoft has implied it will be offering cheaper tiers of Xbox Game Pass subscriptions, as it throws shade at Sony’s approach to PC gaming.

The Xbox & Bethesda E3 2021 conference isn’t till Sunday and yet already Microsoft is making waves with its pre-E3 announcements, including the promise of at least one new first party game per quarter and the news that it’s already started work on its next console.

It is Game Pass which is at the heart of Microsoft’s modern strategy though and they’ve also hinted that that will see some major change in the near future, with hints at new, cheaper tiers of subscription.

Like everything Microsoft has said today it’s all very vague, but they’re ‘exploring new subscription offerings’ that are intended to ensure ‘more players around the world can experience the most immersive and fun games across devices, geographies, and financial realities’.

Translate that into English and it seems to be a clear hint at cheaper subscriptions, although what exactly they’d take out of the current tiers to make a new one less expensive is difficult to guess at.

The cheapest current tier is £7.99 for standard Game Pass for console or PC, with Game Pass Ultimate costing £10.99 for all formats and cloud gaming.

Microsoft says it is also talking to telecommunications providers to set up more new services like Xbox All Access, which allows you to pay for consoles in instalments. That presumably means deals with broadband or phone providers where you get an Xbox thrown in for free or at a reduced price.

With over 100 games already, including every new first party game from day one, Game Pass is already great value for money, so making it even cheaper (perhaps by only including first party games?) would be another major boost for Xbox.

Microsoft also seems happy with its PC policy, enough to take an obvious dig at Sony whose much more cautious approach has only seen the release of two games so far: PlayStation 4 titles Horizon Zero Dawn and Days Gone.

‘Others bring console games to PC years later, not only making people buy their hardware up front, but then charging them a second time to play on PC. And, of course, all of our games are in our subscription service day one, full cross-platform included.’

Spencer didn’t name Sony by name but there’s no one else he could be referring to. It’s also clear that he thinks Xbox’s PC policy, and Game Pass in general, represents a major advantage over Sony, whose PlayStation Now subscription system is not nearly as robust.