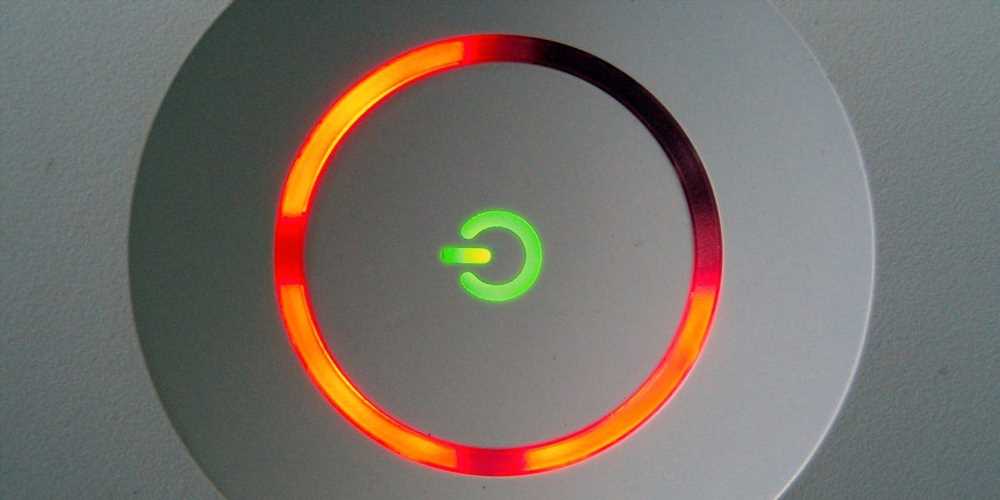 The decision by any company to wade into what is already a pretty cornered market when it comes to creating and selling consoles is a very brave one indeed. Even a company the size of Microsoft was taking a big risk when it launched its first Xbox 20 years ago. Not only was Nintendo more than 15 years in at that point, but Sony was building on the success of its own first console via the PS2.

The original Xbox did well, but its success paled in comparison to the 360. It sold 84 million consoles, coming oh so close to beating the PS3's numbers. What makes the 360's success even more remarkable is the massive self-imposed obstacle Xbox had to overcome during its tenure. The infamous red ring of death.

Despite the issue costing Microsoft more than $1 billion, and being something that could have damaged the Xbox brand beyond repair, the red ring of death has now been commemorated in poster form. Not by some PlayStation fanboy as a joke, nor by a nostalgic 360 owner who has moved past the whole thing. The poster is being sold in an official capacity through the Xbox Gear Store for $25. 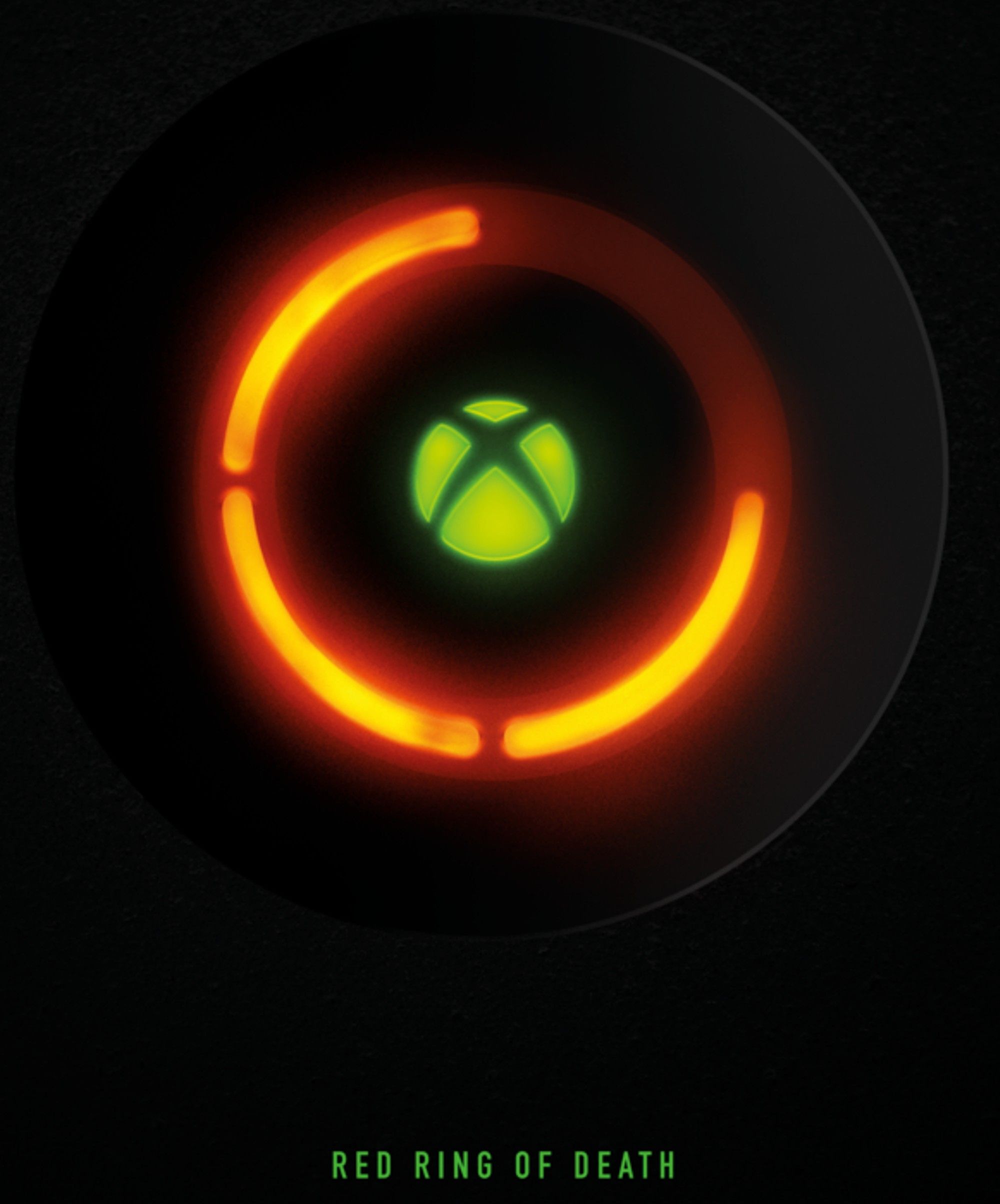 The poster, which you can check out above, shows three of the 360's four lights glowing red with the green power symbol in the middle. Anyone who saw that in real-life will have likely been struck with feelings of fear and dread when looking at the image above. The official word on what that meant was your “console or its power supply has a hardware problem”. In simpler and far more real terms, it meant your 360 was done.

A deep dive into the history of the 360 by VentureBeat revealed Xbox knew about the console's issues at launch but it went ahead and released its second console into the wild anyway. If it didn't, it risked losing a lot of ground to PlayStation and Nintendo. As touched upon above, the risk wound up costing Xbox more than $1 billion. What shockingly didn't happen was the irreperable damage to its still young brand. The red ring of death did so little in that regard that Xbox is selling a poster to remember that period. If it sells 40 million of them, it might just make up for the money the red ring cost