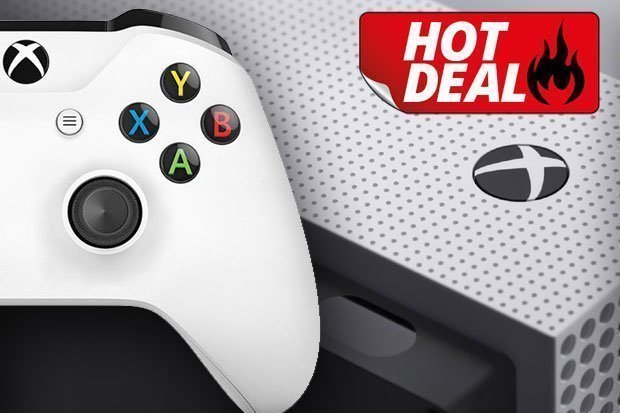 Later this week, Xbox will make its Spring Sale live. As far as deals on games and such goes, this is always a good time to pick up titles you have missed out on previously – a good way to fill your gaming catalogue with games that people recommended to you… but you just never got around to buying.

This year, though, it could be preferential for you to look beyond the fancy half price games and cut-price DLC offers… this year, it looks like Microsoft might be upping its game.

The Xbox Spring Sale starts on April 11th this year, and as part of the sale, Microsoft will be offering 3 months Game Pass for $1 for new and lapsed subscribers.

Now, that first link isn’t referred to with UK currency, but the fact the second link is makes us think you’ll basically be able to get 30 days of Xbox Live Gold and 3 months Games Pass and 1000 Apex Coins for £2.

We were first alerted to these incoming deals thanks to the sleuthing of mgush5 on Reddit (thanks!), who noted that if your subscriptions to either of these services are due to expire soon, you’d be better advised to turn off your auto-renew and buy ‘fresh’ once the Spring Sale starts instead.

“If you turn off your auto renew now so you do not get auto-subscribed again, you should be able to grab each of these offers,” the redditor notes.

“But if you let your subscriptions re-up themselves you will be losing out, that money could otherwise go on games…”

They continue to explain:

“Looking at the dates and times, if you were to do this on Day 1 that is the 11th April, This deal expires on the 12th of May so you might be able to do it twice, if you are quick on the uptake.”

That’s unconfirmed for now, though, as Microsoft may change the terms and conditions of how things work – or they may reveal the dates for these deals won’t quite align with that idea.

All the information you need about the terms and conditions on these deals can be found in the links listed in the first paragraph of this story.

It’s certainly worth keeping your eyes on the Microsoft Store and the deals Microsoft will be pushing from April 11 – we imagine this won’t be the last of the money-saving deals you can expect to see here.