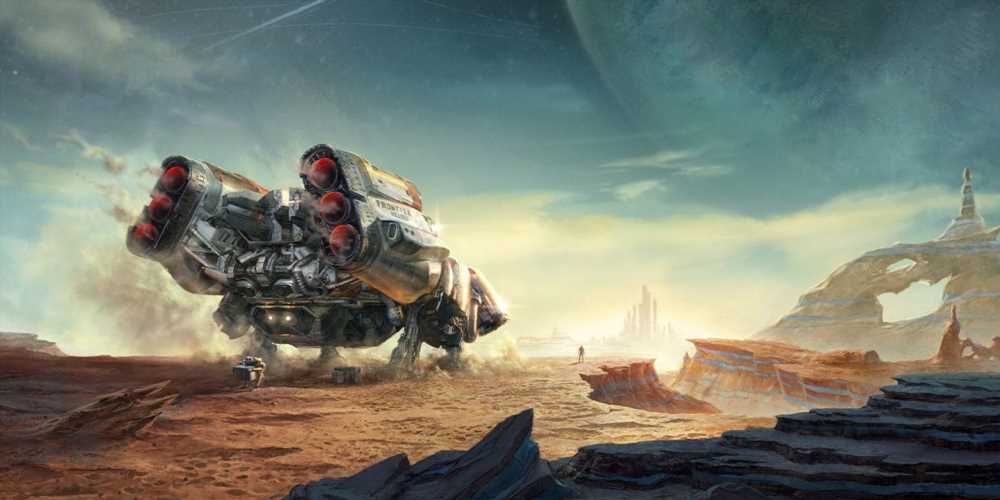 In its response to the FTC over its acquisition of Bethesda, Microsoft has confirmed that it expects three future Bethesda games to be Xbox exclusives, although it stops short of saying which.

Earlier this month, the FTC announced that it was suing Microsoft in order to stop it "from gaining control over a leading independent game studio and using it to harm competition". Yesterday, in response to the lawsuit, Microsoft published a 37-page response (which you can view by clicking here) that aims to defend the acquisition and fight back against some of the claims made by the FTC.

As reported by GamesRadar+, page six of the response includes an interesting admission from Microsoft, where it says that it anticipates that three upcoming games from Bethesda will be exclusive to Xbox and PC.

The statement reads, "The Complaint’s reference to Microsoft’s recent acquisition of ZeniMax—a set of gaming studios acquired in 2020 – has no relevance to the current transaction. After that transaction closed, ZeniMax’s first two new games were made exclusive to PlayStation for one year postlaunch. Xbox anticipates that three future titles – all of which are designed to be played primarily alone or in small groups—will be exclusive to Xbox and PCs."

There's a black bar omitting the names of those three games, so it's not currently clear what they might be, but there are a few obvious candidates. As of right now, the games that we know that Bethesda has in active development include Starfield, Redfall, Indiana Jones, and The Elder Scrolls 6. Since we already know that Starfield and Redfall are going to be exclusive to Xbox and PC, it seems unlikely that the document would omit their names, which means it's probably not them, although the mention of "small groups" does invoke Redfall.

That means that it's likely that the three games are the untitled Indiana Jones title from MachineGames, The Elder Scrolls 6, and a project that hasn't been announced yet, which could be anything from the next Arkane Game to something completely new. Todd Howard has previously made comments about Fallout 5 coming after The Elder Scrolls, but that's so far off that it seems silly to include as a response here.