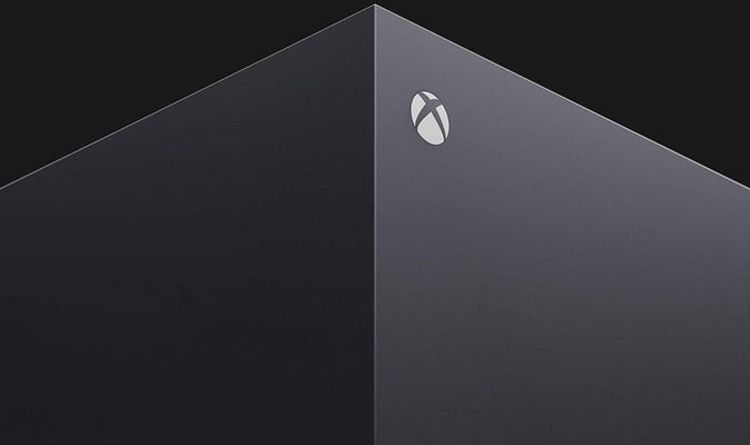 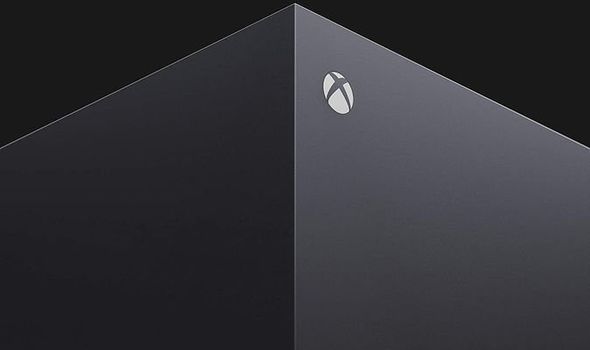 Xbox Series X stock dropped at Amazon today, with the retailer offering the in-demand Microsoft console as a standalone purchase for £449.99 or included with a few bundles. If you buy today you’ll also be able to get the Xbox Series X delivered to your doorstep before Christmas if you choose the fastest delivery option available. Click here if you want to order an Xbox Series X from Amazon UK.