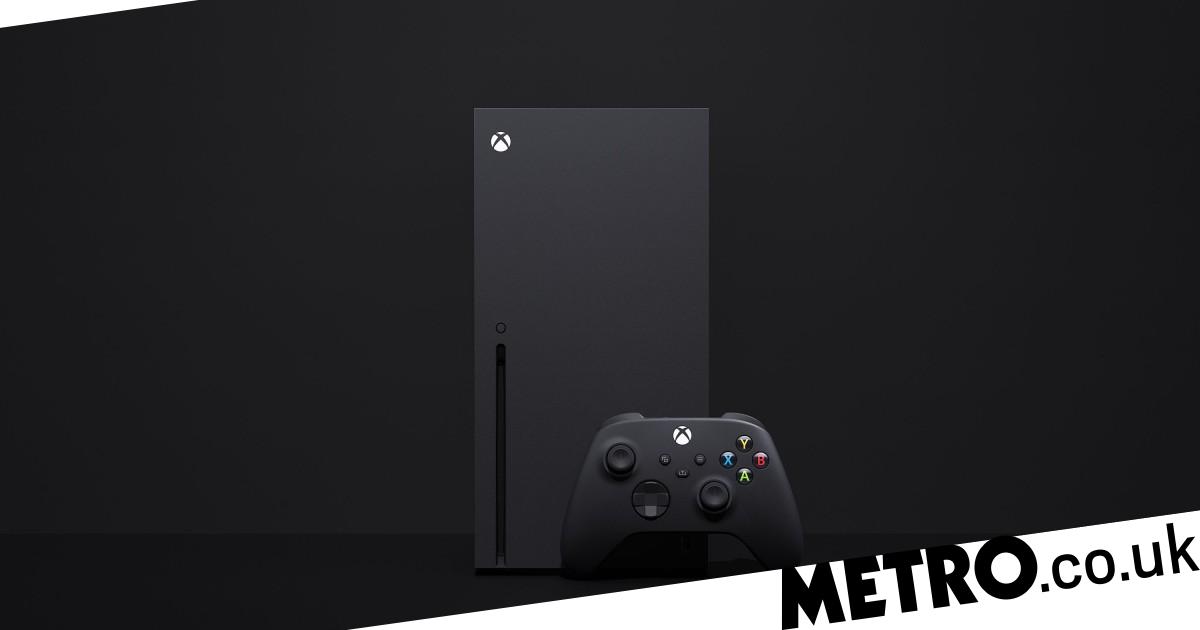 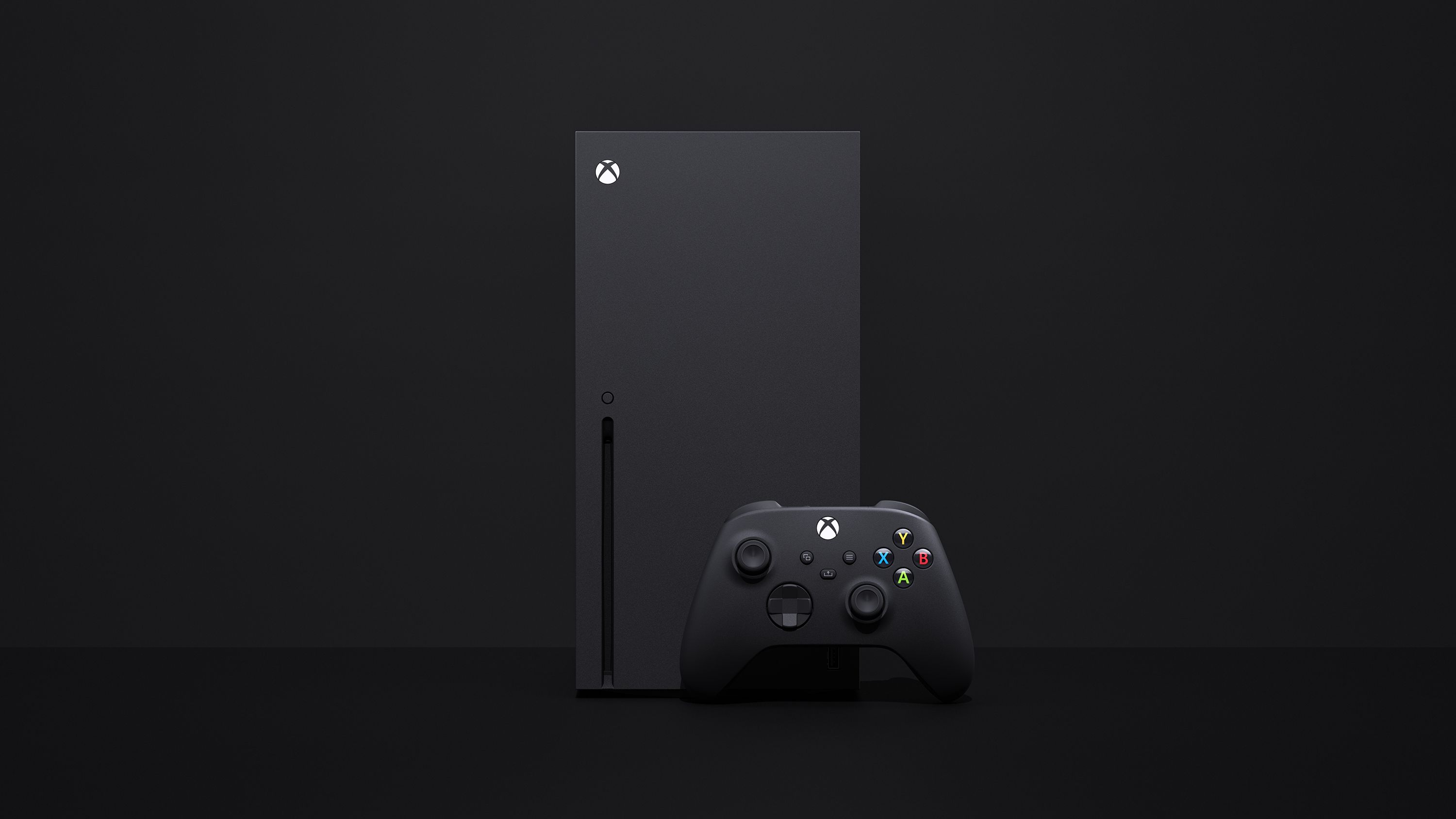 The head of Xbox has warned that next gen console stock problems will last well into next year and not just because of chip shortages.

Any hopes that the new year would see an end to stock shortages for the Xbox Series X/S and PlayStation 5 have once again been quashed, with Xbox boss Phil Spencer warning of numerous supply and logistic problems.

‘I think it’s probably too isolated to talk about it as just a chip problem,’ Xbox boss Phil Spencer said in an interview organised by TheWrap, between him and Take-Two CEO Strauss Zelnick.

‘When I think about what it means to get the parts necessary to build a console today, and then get it to the markets where the demand is, there are multiple kind of pinch points in that process. And I think, regretfully, it’s going to be with us for months and months, definitely through the end of this calendar year and into the next calendar year.’

‘People really want this new generation of consoles – they’re good consoles, both from us and the other platform holders – and they want the new functionality. We’re working hard to bring them to market but it’s going to be a challenge that we’ll work through for quite a while,’ added Spencer.

His predictions, which imply similar problems for Sony and PC graphics card manufacturers, are unsurprising and other companies have warned that shortages will continue through most of next year and potentially even into 2023.

Retailers are now getting much more regular deliveries of new stock, but it still never lasts more than 30 minutes or so and requires customers to either anticipate it in advance or just get lucky.

Elsewhere in the same interview, Zelnick seems to accidentally reveal that the current number of Xbox Game Pass subscribers is around 30 million.

He mentions the number in passing to Spencer, who quickly corrects him by saying that the last publicly announced numbers, in January, were 18 million.

Zelnick’s nervous response to Spencer’s comment suggests that rather than just putting the wrong number out he accidentally revealed the real one.

The 30 million figure is plausible, but it would represent a major increase over the course of the year and suggests the figure by the end of the year could be pushing 40 or 50 million.

Microsoft tends not to release figures for anything, but current estimates suggest that the Xbox Series X/S has only sold around 7 million consoles worldwide, compared to roughly 12 million for the PlayStation 5.

Although the next gen consoles will be helping to drive sales of Xbox subscriptions the majority of users must therefore still be using it on either the Xbox One or PC.