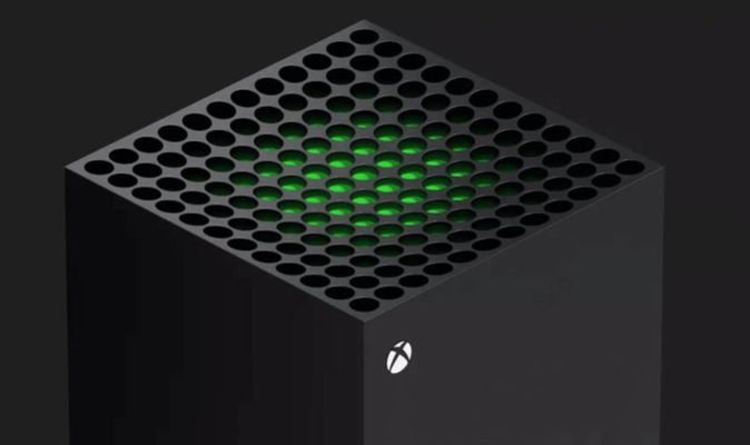 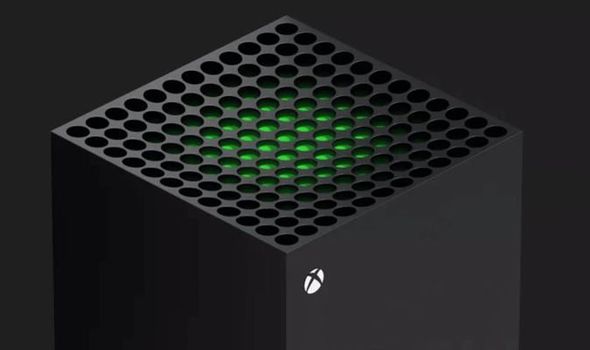 The tail end of 2021 is looking jam-packed for Xbox Series X owners with an Xbox Game Pass membership. The next few months will see plenty of great games heading to Xbox Game Pass on day one, kicking off with Aragami 2 this month followed by Back 4 Blood in October, Forza Horizon 5 in November and Halo Infinite in December. And now Xbox Game Pass subscribers can add one more great game to the list of titles heading to the service on day one this year.

Speaking about what separates the Xbox version from its PC counterpart, developer Sports Interactive’s PR and content manager Tom Davidson said: “Football Manager 2022 Xbox Edition allows you to master the managerial essentials from the comfort of your sofa. Available with Xbox Game Pass for Console, Football Manager 2022 Xbox Edition takes full advantage of the Xbox Controller to make navigating from the tactics board to the touchline a breeze. As the architect of your club’s destiny, you’ll make the key decisions from where to send your scouts to search for new talent to bolster your squad to who makes it into your starting XI on Matchday.

“Football Manager 2022 Xbox Edition harnesses the power of Xbox Play Anywhere technology, enabling you to seamlessly transfer your progress between your Xbox console and Windows 10 PC via the same Xbox profile.”

If you’ve never played a Football Manager game before, then now is the perfect time to do so.

Just be aware that Football Manager games are so addictive it may end up taking over your life.

The franchise – which began as Championship Manager decades ago – sees players take control of a club and try to meet board and fan expectations as they guide it to silverware glory.

In other Game Pass news, this month will see a number of games heading to and leaving the service.

At the start of September we’ve already seen Final Fantasy 13, Surgeon Simulator 2 and Craftopia arrive on XGP, among other games.

While on September 17 Game Pass subscribers will see the high-profile release of Aragami 2.