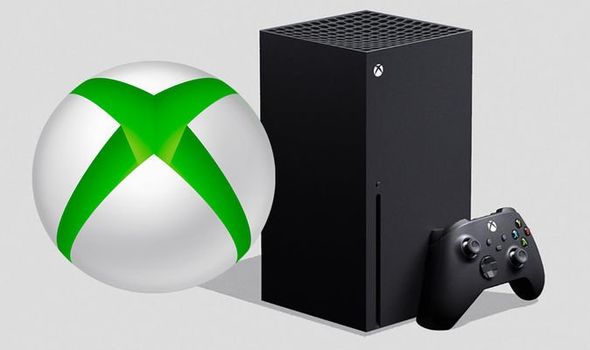 With a holiday 2020 release date, the next-gen Microsoft console is an absolute powerhouse, featuring speedy loading times and breathtaking visuals.

Microsoft has also revealed more about the Xbox Series X controller, which features a share button and improved d-pad.

Unfortunately, however, the controller is battery operated and not rechargeable like the DualShock 4.

Microsoft addressed the problem in a new feature on Digital Foundry, telling the site that there’s a “strong camp that really want AAs”.

“What it comes down to is when actually talking to gamers, it’s kind of polarising and there is a strong camp that really want AAs,” explains Microsoft’s Jason Ronald.

“So just giving flexibility is the way to please both [sets of] people… You can use a rechargeable battery pack and it works just like it does on the Elite, [but] it is a separate thing.”

If you do want a rechargeable pad, then you’ll have to pay a little extra for the convenience of a recharge pack.

With the Xbox Series X release date creeping up fast – depending on Coronavirus, of course – Microsoft recently outlined the console’s specs.

In a post on Xbox Wire, the company confirmed that the console would be defined by three primary characteristics: power, speed and compatibility.

The console will support hardware accelerated DirectX Raytracing for improved lighting and visuals, as well as an SSD for speedier loading.

According to the blog post, existing games will also be upgradable for Xbox Series X, and with relative ease.

PS Plus offers Call Of Duty: WWII free from today