A number of videos have surfaced claiming to show evidence that Series X consoles have been catching fire, but that doesn’t appear to be the case at all.

This week marks the beginning of a whole new generation of console. Yesterday marked the release of the Xbox Series X and Series S, while tomorrow the PS5 joins the battle in the US and some other parts of the world. Naturally, many of those who were lucky enough to land a Series X on launch day have been showing off their setups and sharing their early impressions of the console. Check out what we think of Xbox’s latest offering via TheGamer’s review.

For the most part, those first impressions have been good. News of legacy titles looking terrific, and Game Pass being very easy to use, even for newcomers. However, some videos have surfaced which appear to show Series X consoles catching fire. Most of the clips feature the console with smoke billowing out of the small holes in the top when stood upright.

Along with most other people who have seen these clips, we were skeptical, to say the least. In one of the clips, the console’s menu can still be seen on a screen in the background, meaning it continued to function despite allegedly being on fire. It seems highly unlikely that unless the consoles were stuffed with paper, they wouldn’t create that much smoke if they were to overheat and catch on fire.

A new video courtesy of Malik appears to show at least one way in which the smoking Series X videos might be being faked. Malik is holding a vape pen and allowing the vapor from it to seep over the top of their Series X, as demonstrated in the clip above. After only a few seconds, the top of the console looks exactly like the supposed flaming ones from the other clips that have been doing the rounds. One quick puff and the vapor dissipates.

If the clips of Series X consoles smoking and burning are indeed fake, that begs the question: why would anyone do such a thing? Buy a console on release day only to attempt to damage its name and potentially break the console in the process. It seems far more likely that powerful vape pens are the culprits here, but it wouldn’t be a successful console launch if nobody claimed it explodes within 48 hours of its release. 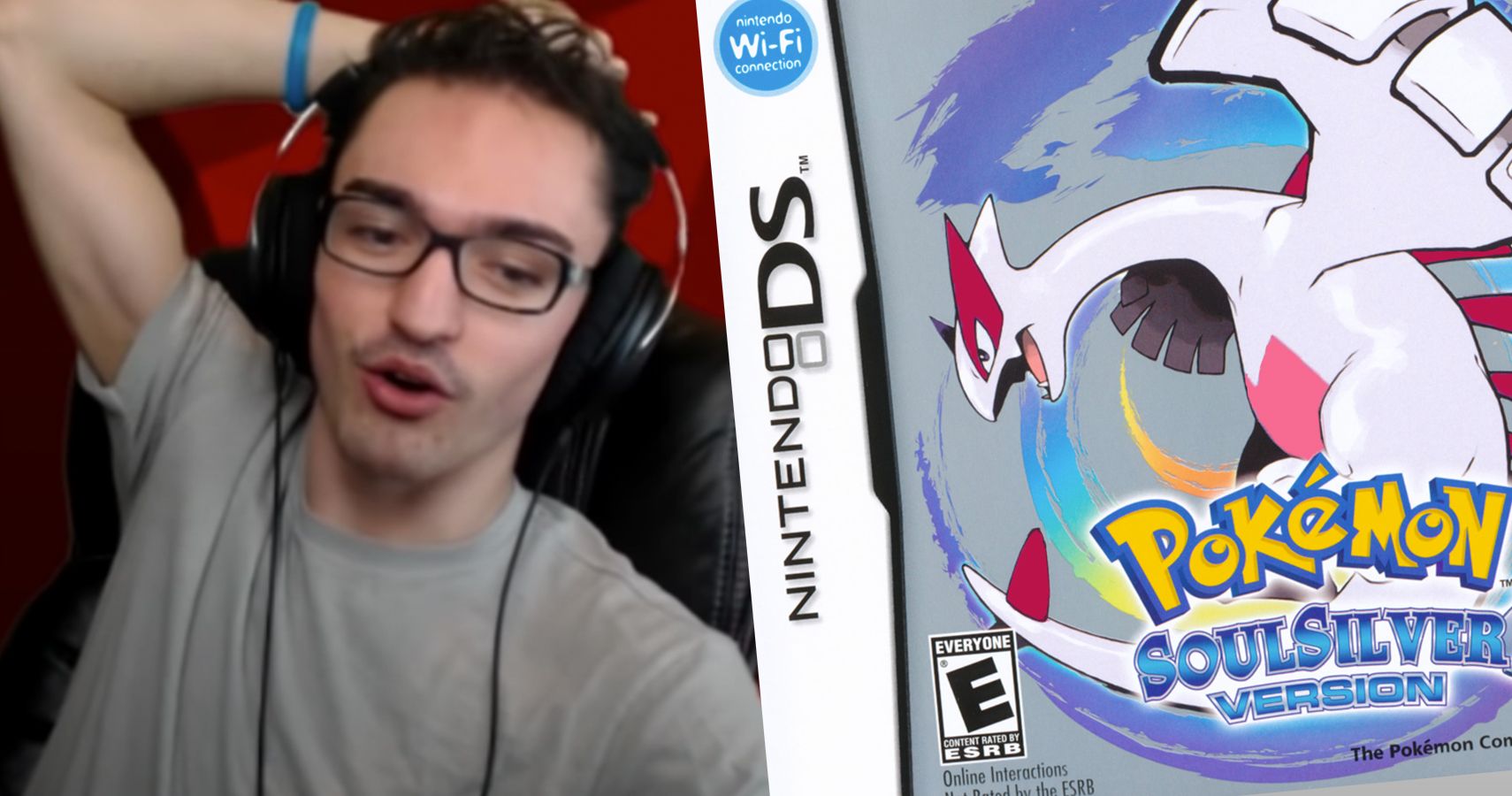