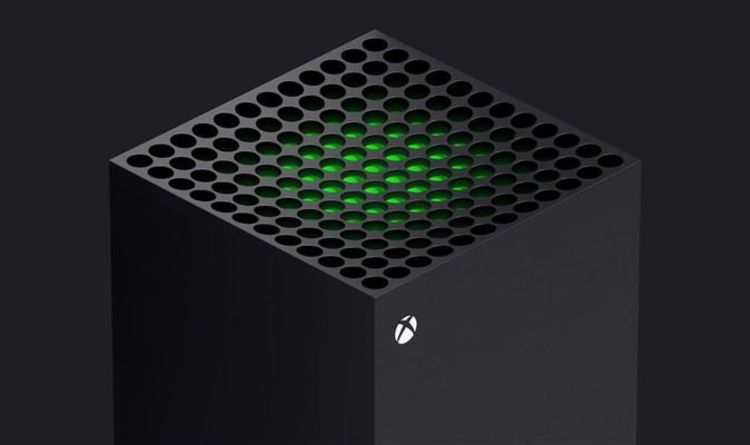 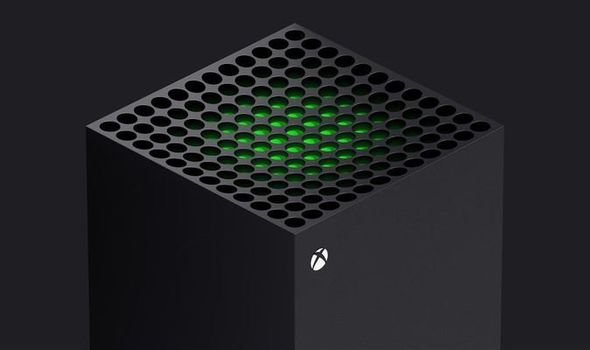 Xbox Series X is available to buy at GAME tonight, with a variety of bundles listed on the major UK retailer’s website. Just before 7pm UK time the latest Xbox Series X restock went live on the GAME website, with 11 different purchase options available. The cheapest purchase option is the Xbox Series X console on its own, which is priced at £449.99 while the next-gen Microsoft console is also available with Xbox All Access.