Good news for anyone who hasn’t been able to hear their games over the sound of the PS4’s heavy breathing during this current generation.

The countdown to the next generation of console is almost over. Gamers who are still agonizing over whether to buy a PS5 or Xbox Series X don’t have much longer to make their minds up. Well, actually they probably do since pre-orders for both consoles filled up pretty fast. Either way, it’s decision time, and with so many similarities between the two systems, even the slightest detail could sway someone one way or the other.

Something as minor as the amount of noise a console makes when it’s working hard could be the deciding factor. Anyone who has been playing a PS4 for the past few years will know exactly where we are coming from on that front. When playing a game that even requires a modicum of effort on the console’s part, the PS4 sounds as if it’s about to take off or, even worse, burst into flames.

The lucky few who were given the first hands-on experience with the PS5 recently have confirmed that trait has not carried over. In fact, they were very impressed with what they heard, or perhaps more accurately what the couldn’t hear. Fear not Xbox fans as it sounds as if the same can be said of the Series X. 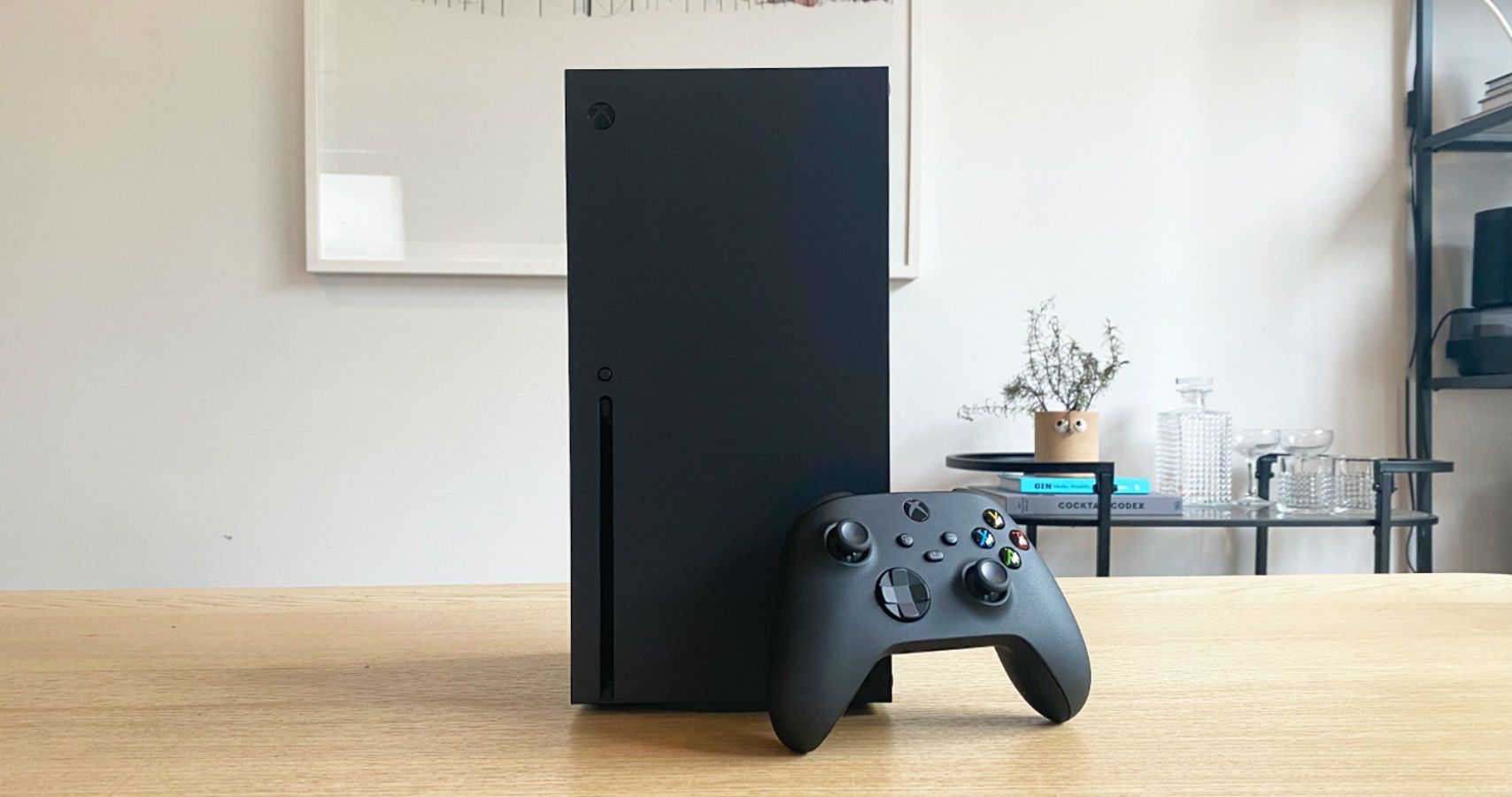 That’s at least according to an early report from Josh West of GamesRadar. The editor has been playing around with a Series X and has been very impressed at how little sound the big black block makes. In fact, West goes as far as to say that it’s the quietest Xbox he has ever experienced. An impressive compliment when accounting for the addendum that West has either owned or been in close proximity to every piece of Xbox hardware released to date.

There is an added caveat, however. West is yet to use the Series X to fire up and play a game that was created for the new console. So far, he has only been lucky enough to play current-gen games thanks to the Series X’s backward compatibility. That being said, we highly doubt the noise it emits will be upped that much when players fire up Halo Infinite.