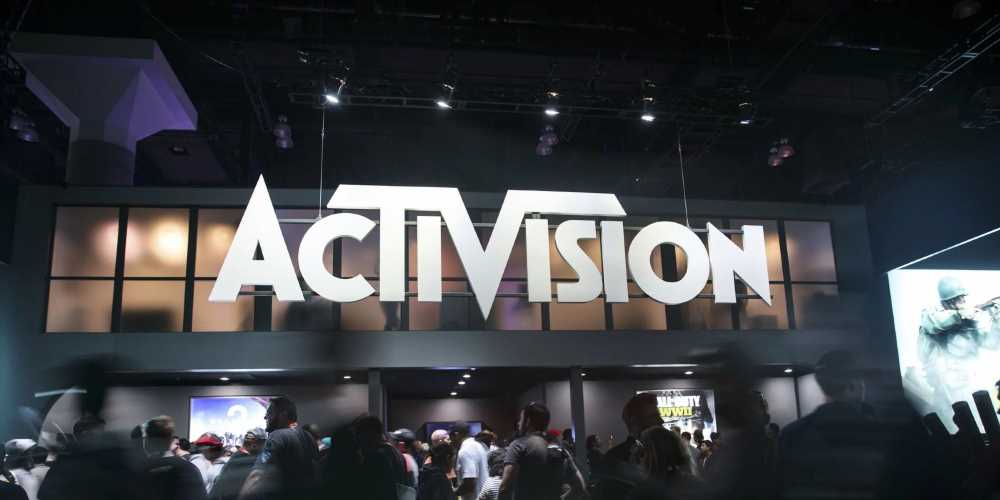 Six months on from the groundbreaking announcement by Xbox, revealing that it had acquired Activision Blizzard for just shy of $70 billion, a UK Watchdog has launched an investigation into the deal. The competition watchdog will explore whether the deal will do harm to the industry as a whole and deliver its results later this year.

The report revealing the Xbox Activision acquisition is under investigation comes courtesy of CNBC. It reveals that this is the first investigation of its kind by an antitrust enforcer into the deal. A somewhat surprising realization considering some of the rammifications the acquisition could have once complete. Although the details of the deal were revealed earlier this year, it likely won't be completed until some time in 2023.

As for the investigation, which is being headed up by the UK's Competition and Markets Authority, the watchdog has issued a statement and has set itself a deadline of September 1, 2022 to deliver the results of its report. It has also requested any interested third parties to consult and provide feedback between now and July 20, 2022, presumably to aid the CMA in its investigation. 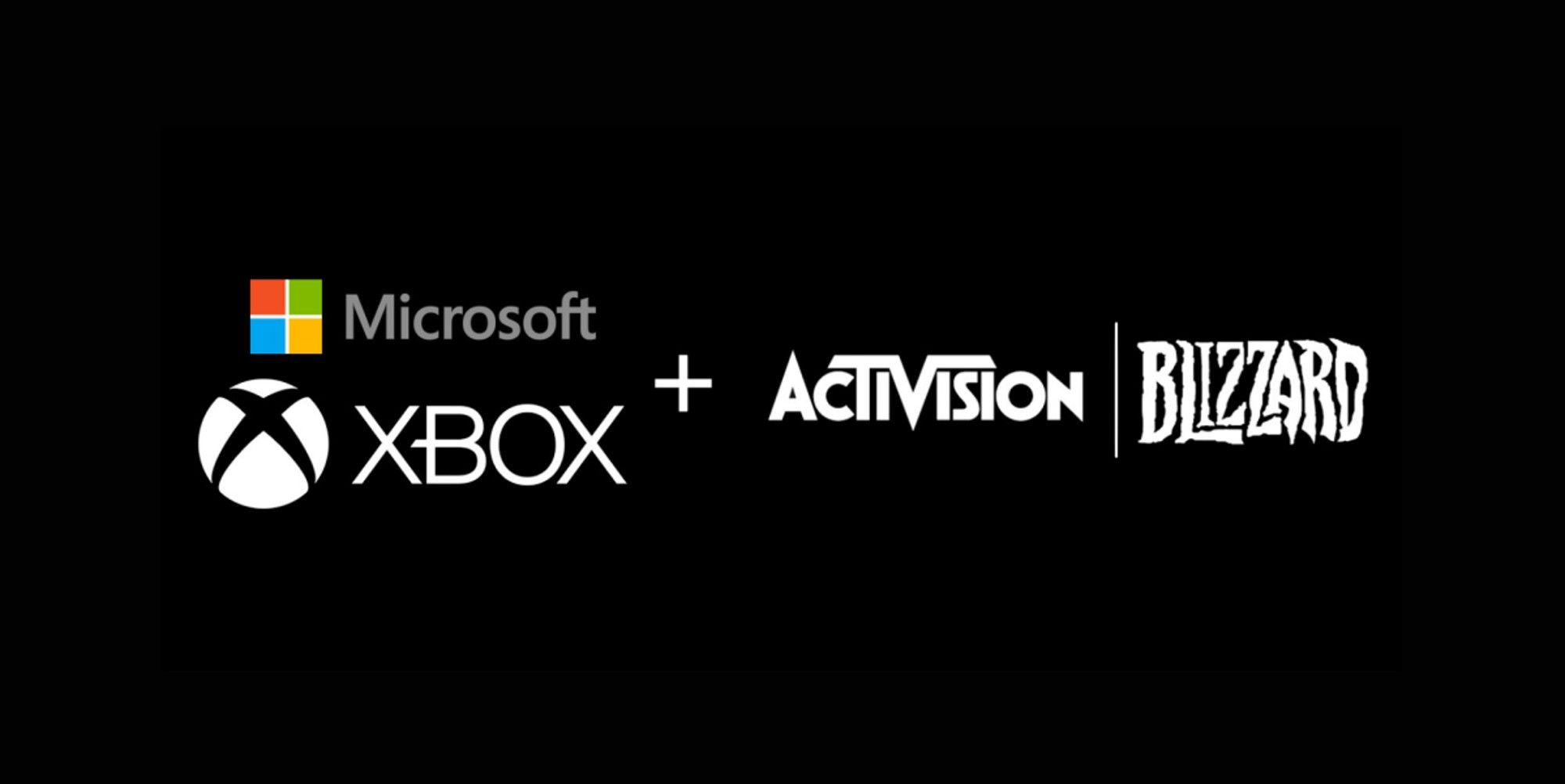 Part of the statement from the CMA clarifies it needs to “consider whether the deal could harm competition and lead to worse outcomes for consumers – for example, through higher prices, lower quality, or reduced choice.” The acquisition will result in a number of big tier titles becoming Microsoft property once all the loose ends have been tied up. Perhaps most notably Call of Duty, a series that PlayStation owners are already fearful will become an Xbox and PC exclusive at some point in the future.

Xbox's acquisition of Activision Blizzard came six months after the studio was plunged into controversy following some incredibly serious allegations. Investigations into those allegations continue, and somehow, Bobby Kotick is still the company's CEO. In fact, the underfire boss was re-elected to remain in that role for at least another year just last month.