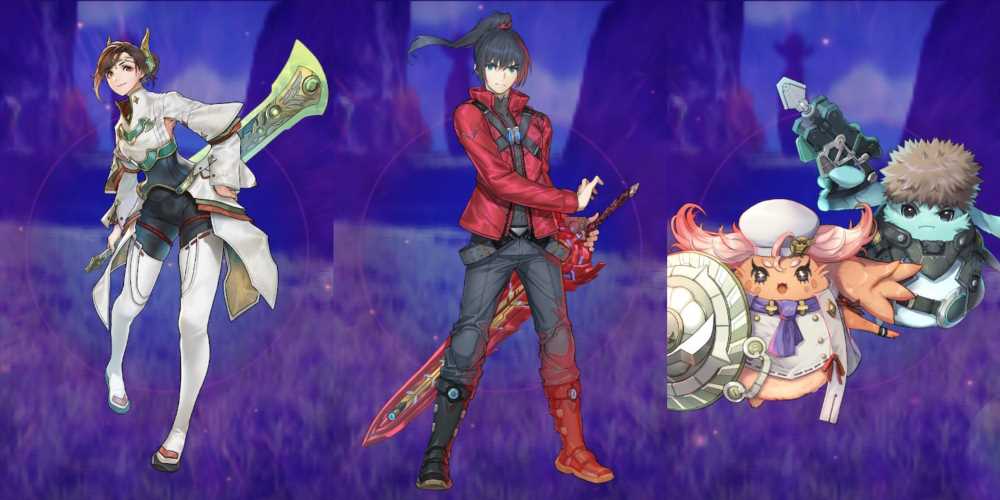 Xenoblade Chronicles 3 offers a large range of characters and classes. You can swap between them as you fight and do your best to conquer different beasts and bosses, but, naturally, you'll want to know how to create the best builds to get through the game. Whether you want to cut down enemies or take care of challenging bosses, developing the best build for the situation will help you conquer them. 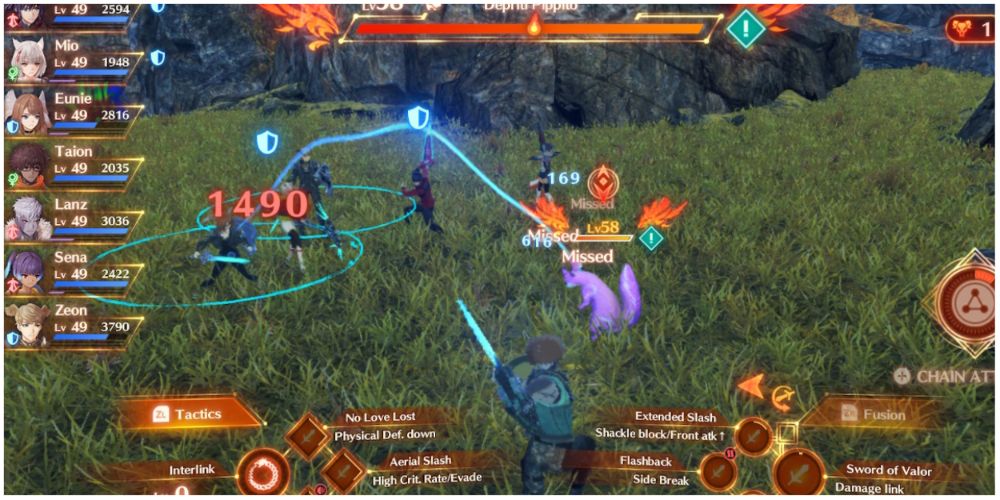 While you may want to use one build throughout the game, you'll get stuck. You need to use a few solid builds you can switch between if you want to survive and make your way through the land of Aionios.

If you want a generally solid build you can use as you progress through the story or fight enemies around your level, you'll want to keep a general balance build in mind.

You'll want to go with this one since all the bonuses and classes offer a good balance of damage, defense, and healing. You should be able to take on most enemies with this setup, so give it a try if you don't know what else to use. However, it takes a jack-of-all-trades approach, so you'll cover most situations, but you may need different ones based on your plan. You should add an attacker as a Hero for additional damage.

You may want to explore the world and eliminate enemies as quickly as possible, making this build ideal for cutting through weaker enemies.

This build focuses on the damage. You'll have plenty of attackers to make the fight as fast as possible, but you'll still need a healer and defender to provide support so you don't get burst down. As for your hero, choose either a defender or healer to provide a bit more support to your team.

As boss fights approach, you'll need to focus on survivability and keeping your characters safe, so you'll want to use a build to reflect those ideas.

Most of your damage will come from chain attacks, so you must focus on surviving and picking classes to help you live. Three healers will keep everyone alive, while the two defenders can hold the aggro. Taion works well as a damage dealer with this build, so he can maximize your chain attack damage. As for your hero, you'll want to choose an attacker to provide additional damage during the battle. 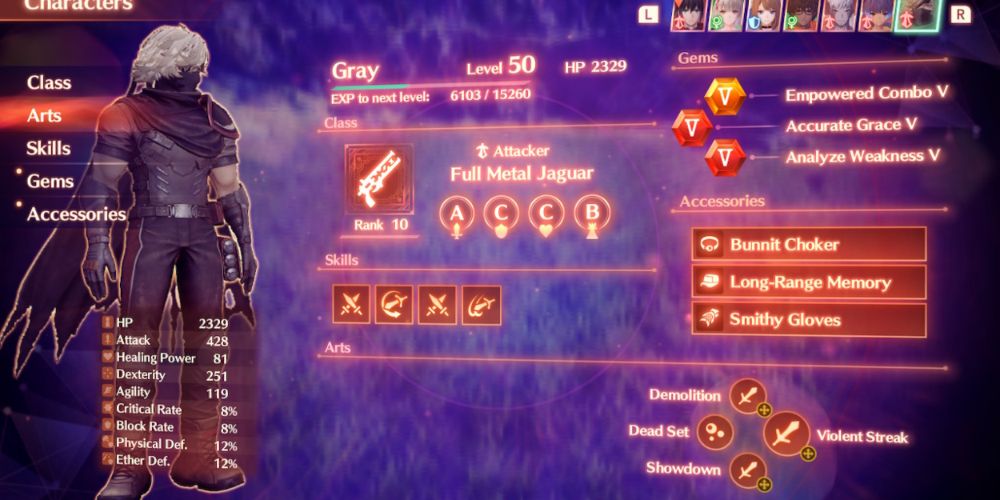 Since you can't customize heroes, you'll want to know which ones you should use in combat to cover your needs. If you want a general guide, keep the following heroes in mind while building your team.

Generally speaking, heroes play less of an important role than your main cast. Since you can swap classes anytime, you'll want to use heroes to round out your team. Generally speaking, they do best as attackers and healers since they'll add to your DPS or help you survive. However, you may want to grab a defender if you're fighting multiple enemies and struggling with your aggro control.

Since Xenoblade Chronicles 3 offers a fantastic range of characters, classes, and equipment, you can easily adjust your party and create powerful groups. Use the best builds available if you ever struggle with your party or find the game's systems confusing. Doing so will help you overcome different bosses, tackle unique monsters, and survive the world of Aionios.