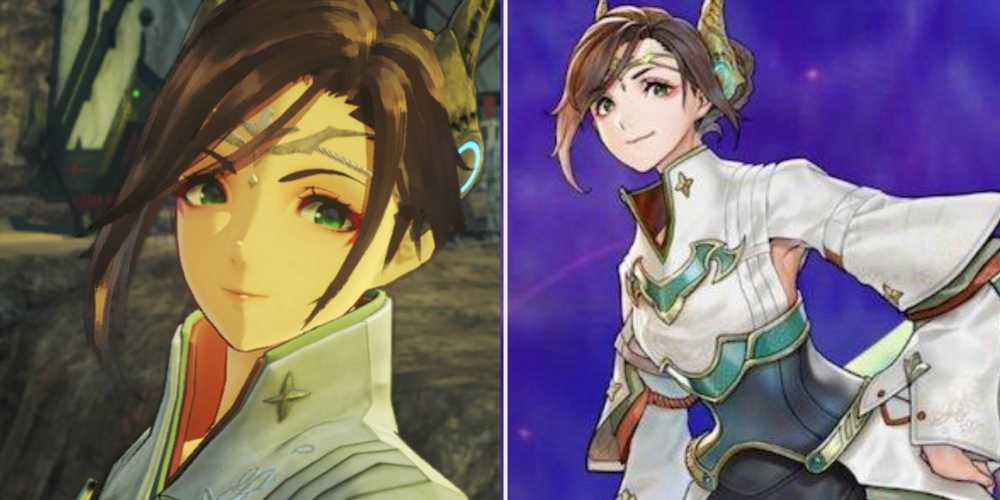 There's a rhythm to most Hero and Unique Class unlocks in Xenoblade Chronicles 3. Learning when and where to acquire them is half the fight, mind you, which is why we're hosting an entire series of articles on the matter. But, broadly put, you can safely predict how they will play out.

Alexandria and her Incursor class are one of the game's most candid exceptions. The rhythm's not quite there, and the challenges are dissimilar. We suspect more players will fumble and be frustrated with her, so this guide might just save you a headache. Let's talk shop on what makes Incursor tick, and then show you how to recruit Alexandria as easily as possible.

What Is The Incursor Class? 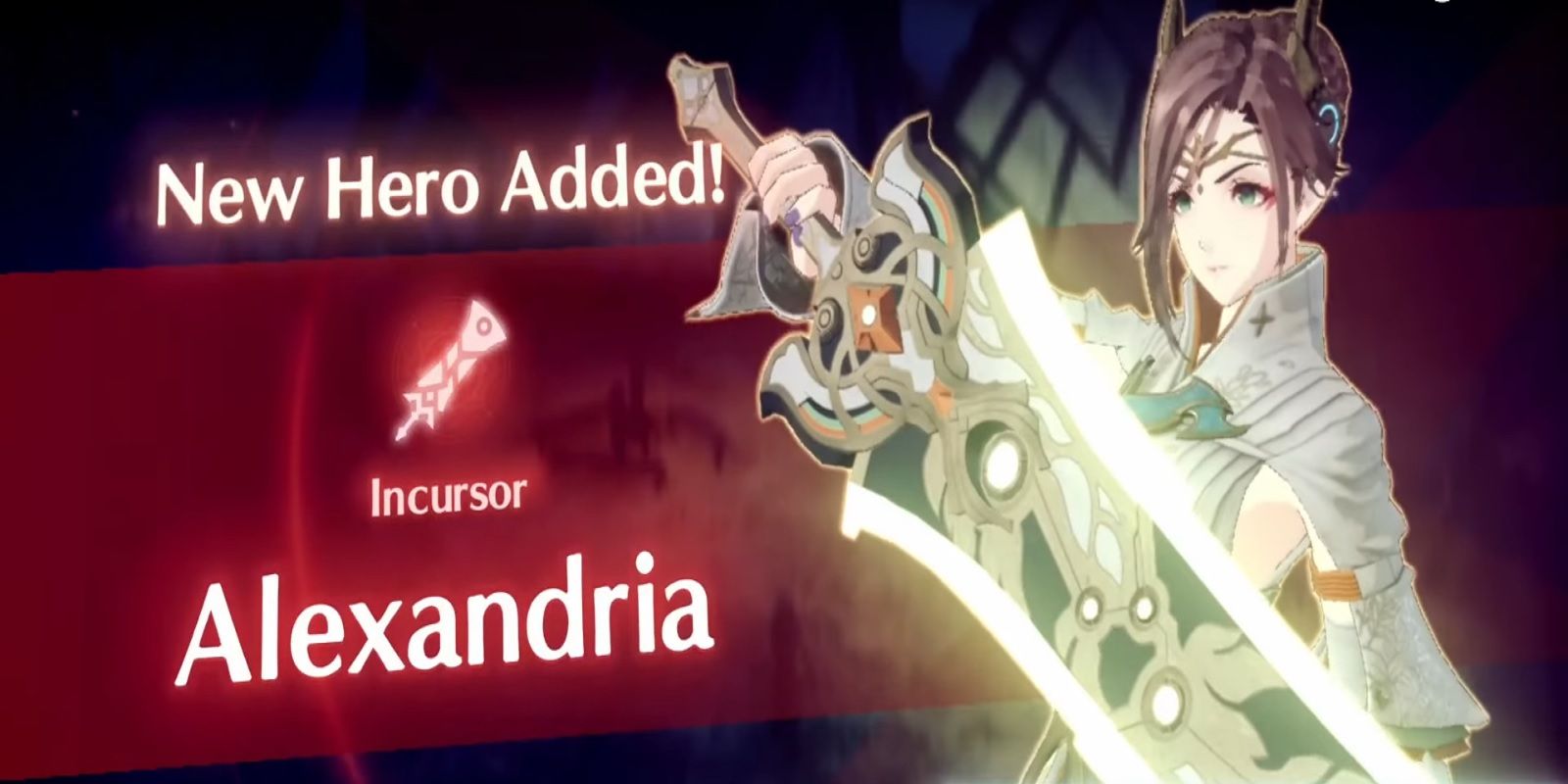 We like to think of Incursors as Flash Fencers' elemental opposites. Whereas Flash Fencers excel at crowd control, and thus tearing through packs of enemies, the Incursor class' total focus on critical hit rate and strength makes them fantastic for fighting singular bosses and the many powered-up beasts prowling Aionios.

Upping one's damage output whilst maintaining a low aggro is the name of the game here. Given how much they can dish out per strike, staying beneath the aggro line will depend even more than usual upon having Defender roles in your party who are exceptional at keeping the enemy's attention on them at all times.

That's not to say Incursors have the worst HP in the world, but frankly, it's not far off — both their HP and their Defense stats are Rank D, the lowest they can go.

All of Incursor's best Arts further this trend with crit boosts galore. The whole shebang makes Alexandria's class ideal for either Noah or Sena. Noah's learn rate is terrible at D (for whatever reason), whereas Sena's is B, so you might want to go that route. Just don't go Taion's route; apparently, he's an S-rank genius at that, but h's an even better healer.

How To Unlock The Incursor Class 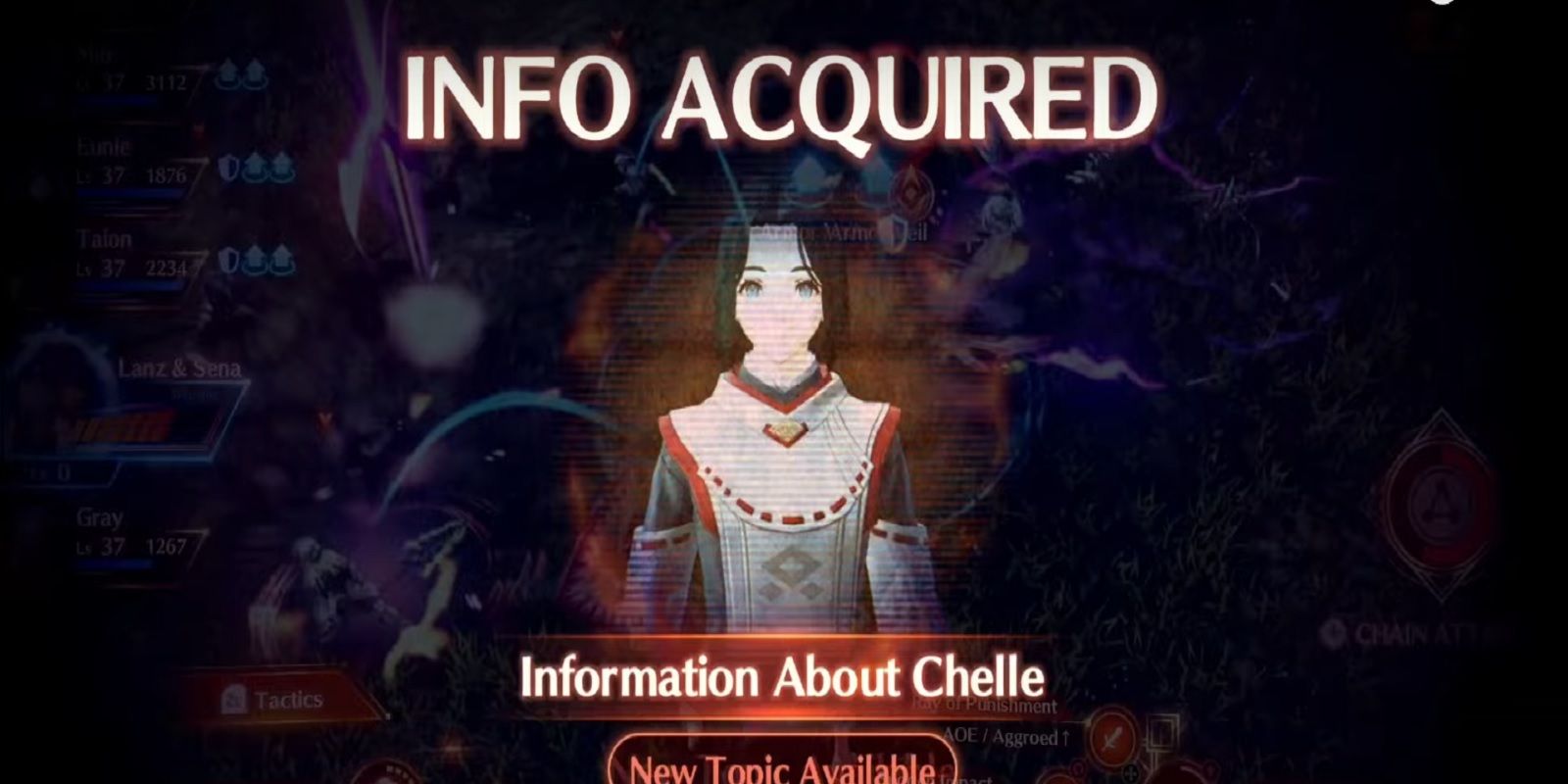 This, as they say, is where the fun begins.

You can begin your quest to unlock Incursor and gain Alexandria's aid in Chapter Three, specifically after Ethel departs the party and the Fornis Region opens up substantially. Head to Dies Arch, and if you aren't sure where that is yet, just look for the question mark on the map denoting something important will occur. At this point, you can get there; earlier, not so much.

Upon your arrival, you'll do battle with some Colony Iota grunts. They'll put up a bit of a fight if your level matches their own, but nothing's too dicey here. A cutscene will occur thereafter, a rather cool one that, and it concludes with the party fleeing for their lives against Alexandria and her direct underlings might.

The team will then commiserate over the situation, recognizing that all four of Alexandria's command units will intercept them eventually. A plan is hatched to take on each of the four command units if push comes to shove, but no quest actually pops up for the endeavor, making matters a touch bewildering.

Technically, battling the four command units isn't mandatory. It is, however, highly recommended, and not just for the EXP, CP, and SP. Every unit you wipe out makes the final battle against Alexandria that much easier, diminishing her number of allies. It's a bit like weakening Ganon in The Legend of Zelda: Breath of the Wild, except for all the way it isn't like that at all.

You can start with the unit near Galghour's Menhir, skip traveling there if possible. Run through the desert; note that you'll need Teach's FIeld Skill in order to do all this. (Teach becomes available at the same time, in Chapter Three.)

Here's the kicker. While the Colony Iota grunts you fought earlier were far more manageable a level, these command units are in the low forties. The odds you'll get there in Chapter Three are slim, though hardly impossible; it would require extensive grinding, which can occur naturally if you're scouring the fullness of the Fornis Region.

We've covered team Fili, so now it's time for Team Chelle. You'll find them beneath Conqueror's Peak. Go for Team Ryza next, which is way down south at Sellas Terrace Camp.

This las one requires you to have reached Chapter Four, as it takes place in the Pentelas Region. Tough break. Look for Aquifer Exhaust and pummel the fourth command unit accordingly.

Now, at last, you can head to Colony Iota Front Gate. 'Craftsman Alexandria' will be a far easier fight than it could have been, thank goodness; it's rather nightmarish with all her sidekicks around unless you're seriously overleveled for it. Defeating her, and then enjoying the following scenes, eventually unlocks Incursor and Alexandria in Xenoblade Chronicles 3.