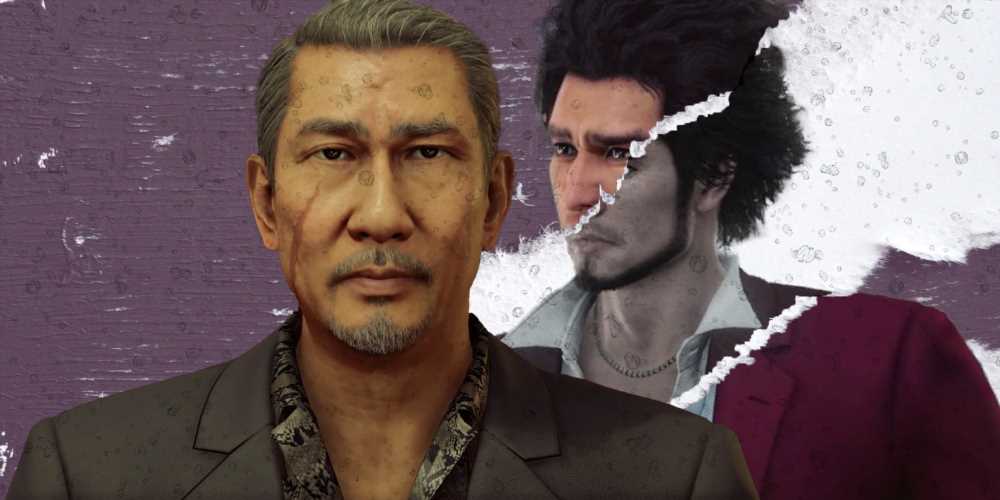 The first Yakuza game I ever played was Like a Dragon, which depending on who you ask is either the best game to start with, the worst game to start with, or an okay game to start with. I loved every minute of it, so I have to side with those who say it's a great idea, but from what I've seen and played of other games since, I think I would have been hooked whatever I did. However, what surprised me the most about Like a Dragon was how much it ripped out my heart. Video games have to work hard to make me cry; I'm usually playing them with a more professional mindset than when I watch a movie and, as was the case with LAD, rushing through them to hit a deadline. But Like a Dragon managed it because its story is so layered and relatable, even from a thousand miles away.

Spoilers ahead for Yakuza: Like a Dragon, but I feel like you probably wouldn't have clicked in the first place if you cared about that. In any case, I knew very little about the Yakuza series. I knew LAD had a new protagonist, but all I knew of the last guy was what I had seen in memes. He couldn't be in Smash because he didn't hit women, he was probably a virgin, and that's kind of it. The title itself let me know this was a game about the Yakuza, and I was knowledgeable enough about what the basics of that meant, and other than that, I was going in cold. I was not prepared at all.

Ichiban Kasuga, our hero on this adventure, is one of the most heartwrenching characters ever written. He seems like he's just a loveable himbo, but once you dig into his story, it makes you cry. Ichiban is an orphan raised in a soapland (basically a brothel), and is directionless until his life is saved at age 15 by Masumi Arakawa, a yakuza. He then pledges loyalty to the yakuza and, unquestioningly, takes the fall when one of the captains, Sawashiro, is wanted for murder. He serves 18 years in prison without complaint and, when released, finds the same family he has served from behind bars has turned its back on him. Ichi looked up to Arakawa as a father and is devastated by this rejection. He's not angry, he's deeply hurt, and it's this soulful, melancholy reaction that sets the stage for Ichiban to become such an emotionally resonant character. 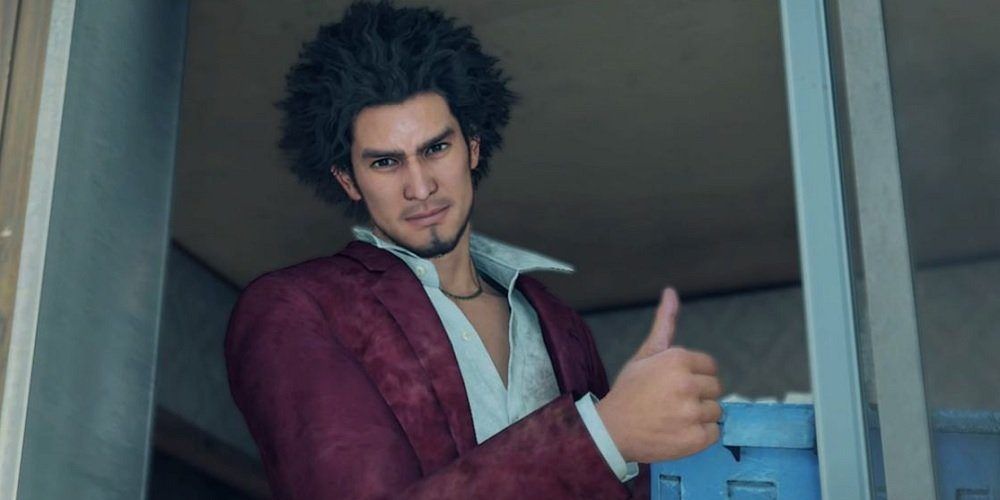 A lot happens in the aftermath as Ichiban makes friends and schemes to try to both get back at the yakuza and become one of them again, but the real crux of the story happened much earlier. Throughout the game, Arakawa's son is a crucial figure. There is the sense that Arakawa himself has far more admiration for Ichiban than his own son but, due to the importance of bloodlines to the yakuza and a tentative alliance as the police crack down on organised crime, Arakawa cannot deviate from his own family simply to help Ichiban out, as much as he wants to.

Sawashiro, the man who Ichiban gave away 18 years of his life to save, is central to the yakuza now. A selfish, violent man, he is the one pulling the strings, the one blockading Arakawa from aiding Ichiban. Sawashiro reveals that he did not commit the murder all those years ago, but it was in fact Arakawa's own son. Arakawa made the choice to sacrifice Ichiban, who loved him like a son and would serve him unquestioningly, to save his blood son, who is ungrateful and spiteful. This is where the story gets especially complicated and soul destroying. 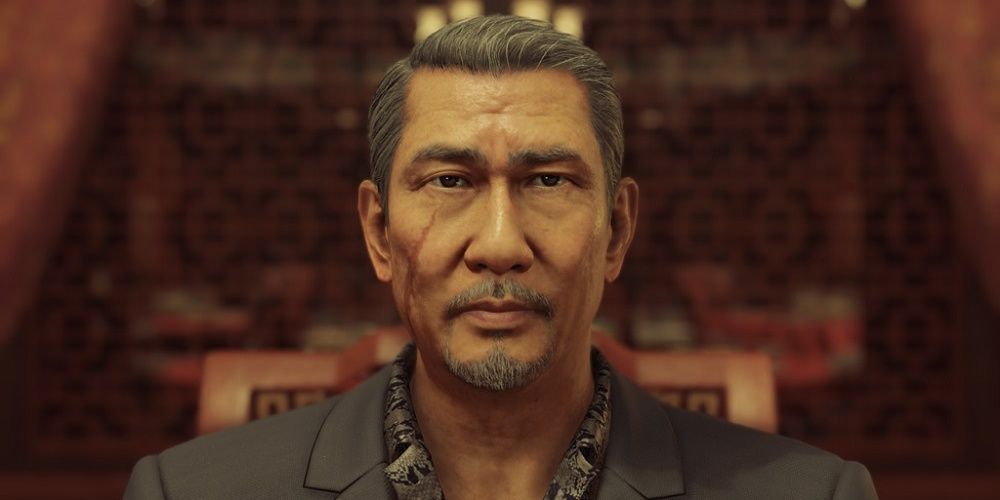 When Sawashiro was younger, his girlfriend was pregnant. They found out too late for an abortion so, when the baby was born, they stuffed it in a locker at the train station and ran off. This is a semi-regular occurrence in Japan, as lockers are checked regularly, so it's an easy way to get rid of a child without the guilt of killing them. However, they still feel guilt, so they return to find Arakawa opening the locker and taking the baby away. Arakawa's son was never his son at all. They are confused as to why Arakawa would take their baby, when they spot Jiro Kasuga (manager of the soapland and Ichi's adoptive father) opening the locker next to Arakawa. There is another baby inside – Ichiban himself.

Arakawa, at the same time, had been told by a woman he had gotten pregnant that she had given birth and, fearing for the child’s safety, had stuffed it in a locker to hide it awat. Arakawa ran to the station and opened the first locker he could hear noises coming out of, beating his fists bloody on the door. By chance of fate, he heard the wrong locker, and thus took Sawashiro's son, believing him to be his own, while he true son, Ichiban, was left there. 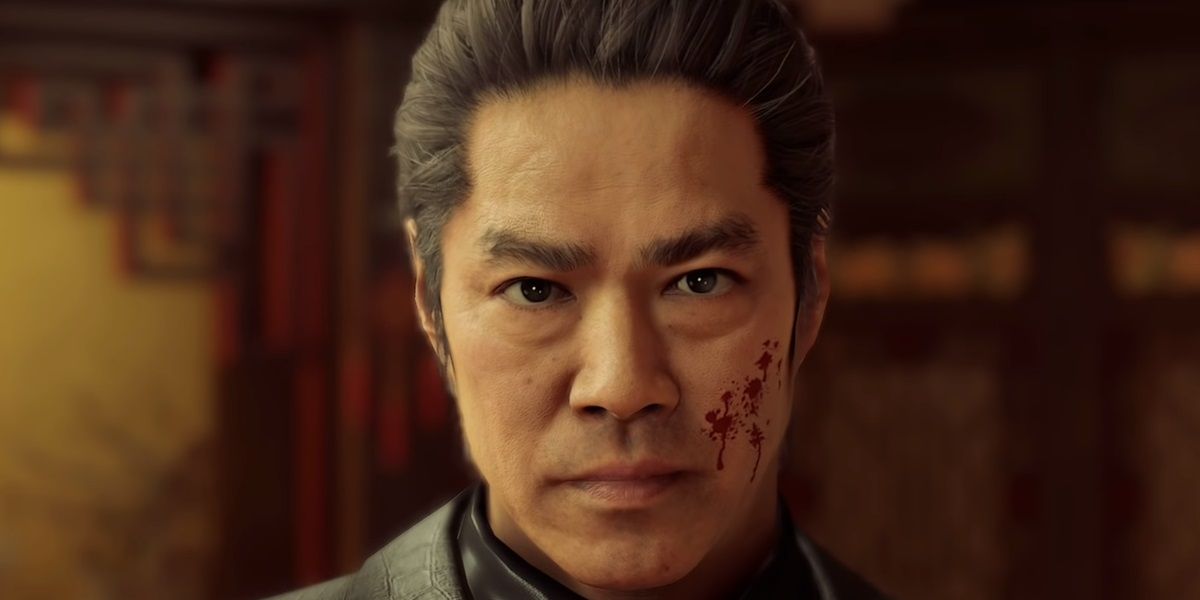 Ichiban has lived his entire life wanting one thing – for Arakawa to love him like a son. The whole time, he was Arakawa's son by birth, by right. The only thing he ever needed in life was taken from him on the day he was born, and he fought his entire life to get it back. And it wasn't riches, or a title, or a legacy, or anything else that Arakawa's son, the boy who unknowingly stole it all away, valued most. It was love. All Ichiban wanted was to love and be loved in return, and he never can. Though Arakawa eventually sees the light and sides with Ichiban, he dies before he can learn the truth about his sons. Ichiban loses his father before he finds him. Just as he always has been, he is alone.

There's more than a little melodrama in this. If you want to be stone-hearted and mock the convoluted nature of the coin locker babies, there's room for you to rip this apart, but why would you want to? Like a Dragon is one of the most powerful, emotionally obliterating experiences gaming has ever offered, and it deserves a lot more reverence.