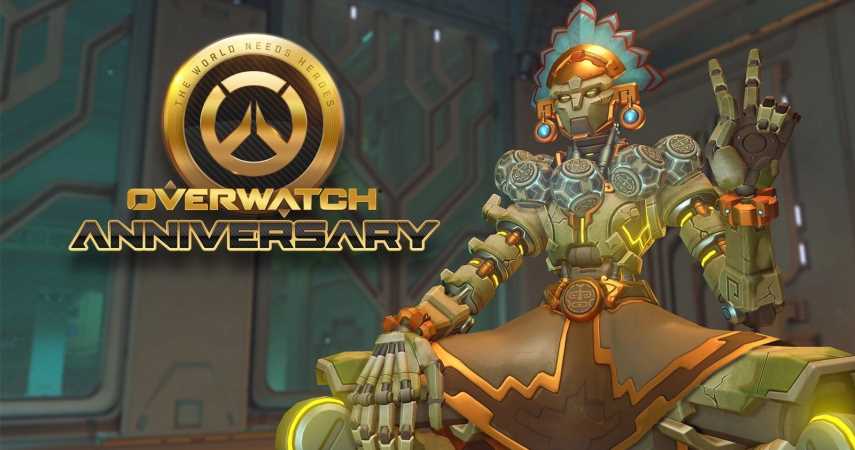 We’re in the final few days of the 2021 Overwatch anniversary event, marking five years since the game’s launch. To celebrate, anyone who plays this weekend will receive double XP, making it slightly easier to level up and earn the limited-time skins.

The anniversary event is unique in that all previous event-exclusive items are available at once, making it a great opportunity to stock up on the ones you missed in the past. To make the most of the double XP weekend, all you have to do is boot the game up and start playing some matches.

The 2021 anniversary event started May 18, and will wrap up June 8 alongside the double XP weekend.

With Overwatch 2 on the horizon however, this anniversary event could be the last of its kind. There’s no confirmed release date yet, but a 2022 launch has not been ruled out.

Details on the game have been released slowly, for better or worse. The decision to axe one of the tank slots has divided fans, and has even got pro players worried they could lose their job, as they have been playing in teams of six for years now.

Yet in the more immediate future, we’re not quite done with the first Overwatch. Recently, game director Aaron Keller said in a Q&A that there’s still “one large feature” coming to the first game, which we can expect “between soon and really soon.” Keller did not elaborate further on what this could be.

Overwatch released in 2016 and is available on PC, PlayStation, Xbox, Google Stadia and Nintendo Switch.