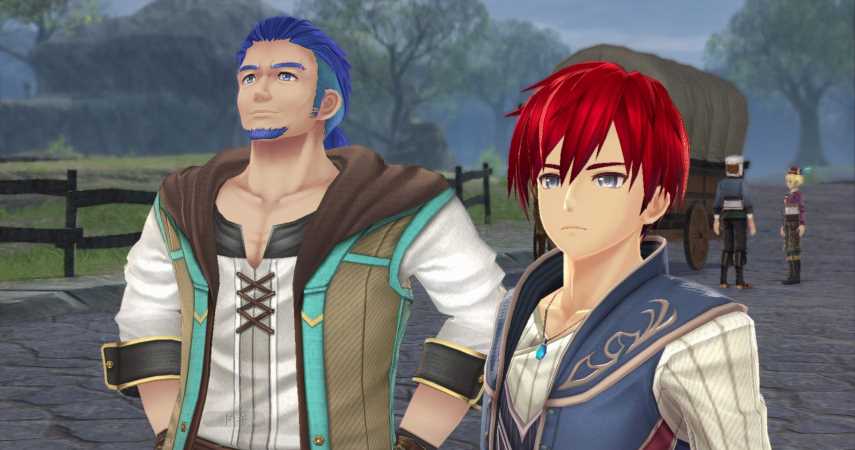 Anyone lucky enough to own a PS5 and currently be playing Ys IX: Monstrum Nox will be happy to learn that the game now supports full 4K resolution output on the next-generation device. The game launched in western territories back in early February for the PS4 and came packed in with support for Sony’s refreshed console, the PS4 Pro. It didn’t have native 4K but used something of a dynamic resolution scaler to get close. The extra power of the PS5 has allowed the game to charge past that.

In the recently released update 1.07 (which is live in Japan), players will find a crisper adventure alongside some minor bug fixes. If you’ve noticed that pressing confirm sometimes doesn’t work, that should no longer be an issue. The rest of the update is vague, but Ys IX didn’t launch with many problems in the first place. 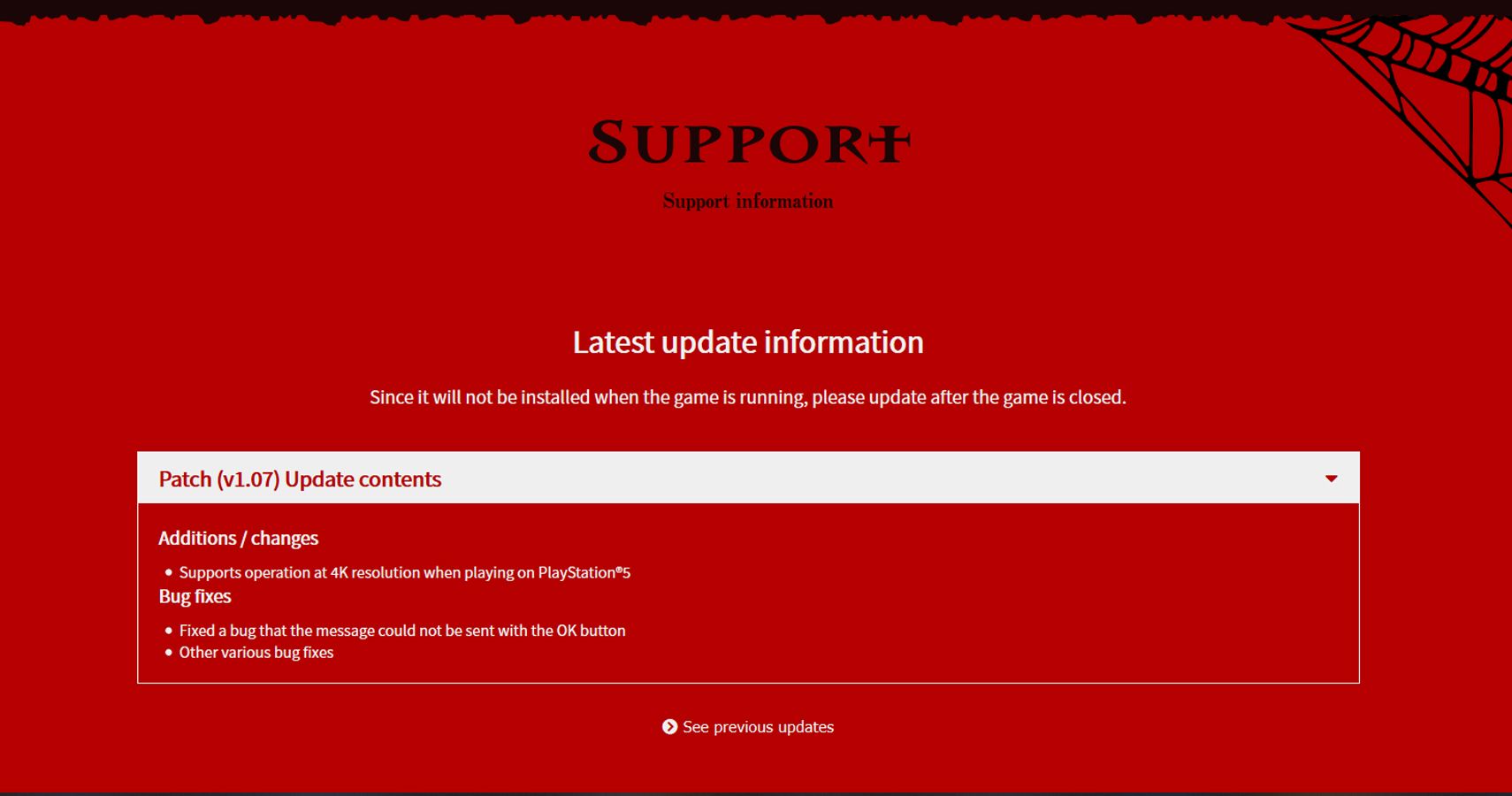 It should be noted that this update isn’t a specific PS5 edition of the game. This update is actually pretty similar to God of War and Ratchet & Clank in that it is PS4 code using the extra power of the PS5 to provide an experience that wasn’t possible before. That’s great for customers as they won’t need to jump through weird hoops to update the game they’ve purchased.

Even if that wasn’t the case, Ys IX: Monstrum Nox is apparently another excellent addition to the series. I’m still waiting on the PC port, but I am very excited to finally get a chance to play it.