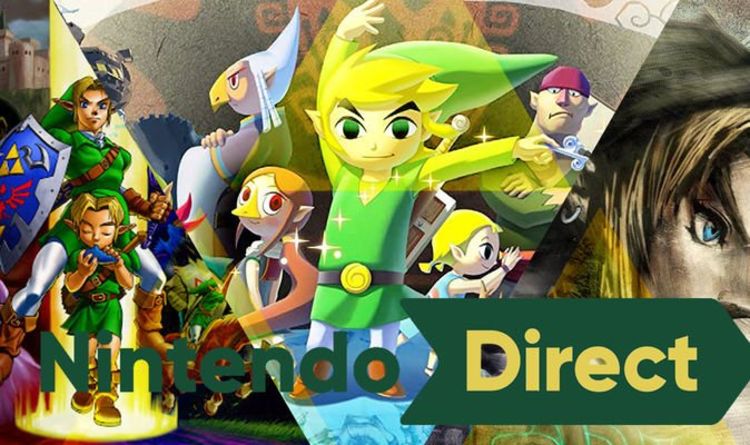 The Legend of Zelda series celebrates its 35th birthday this month. On February 21 1986 the first ever Zelda game was released on the Famicom Disk System in Japan, with the NES getting a cart-based version in Europe and the US the following year. Zelda along with Mario are two of the longest running Nintendo IPs.

And for the platforming plumber’s 35th birthday last year Nintendo went all out to mark the occasion.

A Super Mario Bros 35th Anniversary Direct was held last September in the run-up to the Nintendo mascot’s birthday.

During the Mario anniversary Direct Nintendo made a truckload of announcements.

Seeing as Nintendo went so big for Mario’s birthday, Zelda fans are wondering if they’ll do the same for the Hyrule anniversary.

Nintendo has not announced whether they will be marking Zelda’s 35th birthday or not. But it wouldn’t be a surprise if they did.

Nintendo announce Zelda Breath of the Wild 2 is ‘in development’

Ninty previously marked Zelda’s 30th anniversary with new amiibos, the release of Skyward Sword on the Wii U Virtual Console, new books and a series of concerts in Japan.

However, these anniversary releases were unveiled in a September Direct instead of one in February.

The Mario 30th anniversary celebrations were announced on April 1 2015, whereas Super Mario Bros first released on the Famicom on September 13 1985.

But it appears Nintendo has moved to announcing their anniversary celebrations more in line to the actual time of a series’ anniversary. 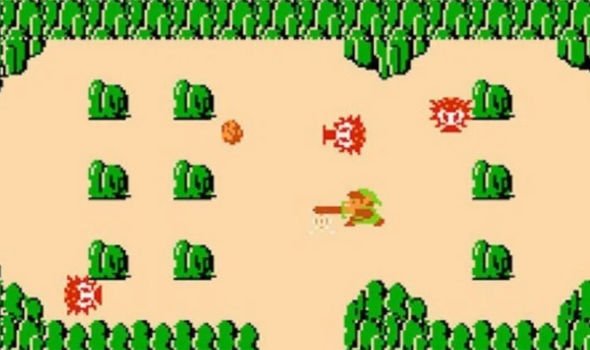 If Nintendo followed this schedule with a potential Zelda Direct then we could see it air the week beginning February 15.

Super Mario Bros 3D World for the Switch is launching on February 12 so Nintendo may want to promote that release first before turning attention to any Zelda anniversary celebrations.

In terms of what could be announced during a potential Zelda Direct, for a long time rumours have been swirling around that Skyward Sword is getting a Switch remaster.

While fans would surely loved for the Wii U HD remasters of Wind Waker and Twilight Princess to make its way to the Switch.

But surely top of fans’ wish list would be an update on Zelda Breath of the Wild 2 and a possible release date reveal.

It had been rumoured that BoTW 2 was originally planned to have a 2020 release date.

And now latest rumours could indicate the highly anticipated Zelda sequel will be launching this year.

Austrian retailer Gameware recently listed BoTW 2 as having a Q2 2021 release date – which is sooner than some fans had been expecting.

If BoTW 2 is launching in the first half of this year then confirmation of this in a February Zelda Direct seems possible.

Every Difference Between Pyra And Mythra In Super Smash Bros. Ultimate