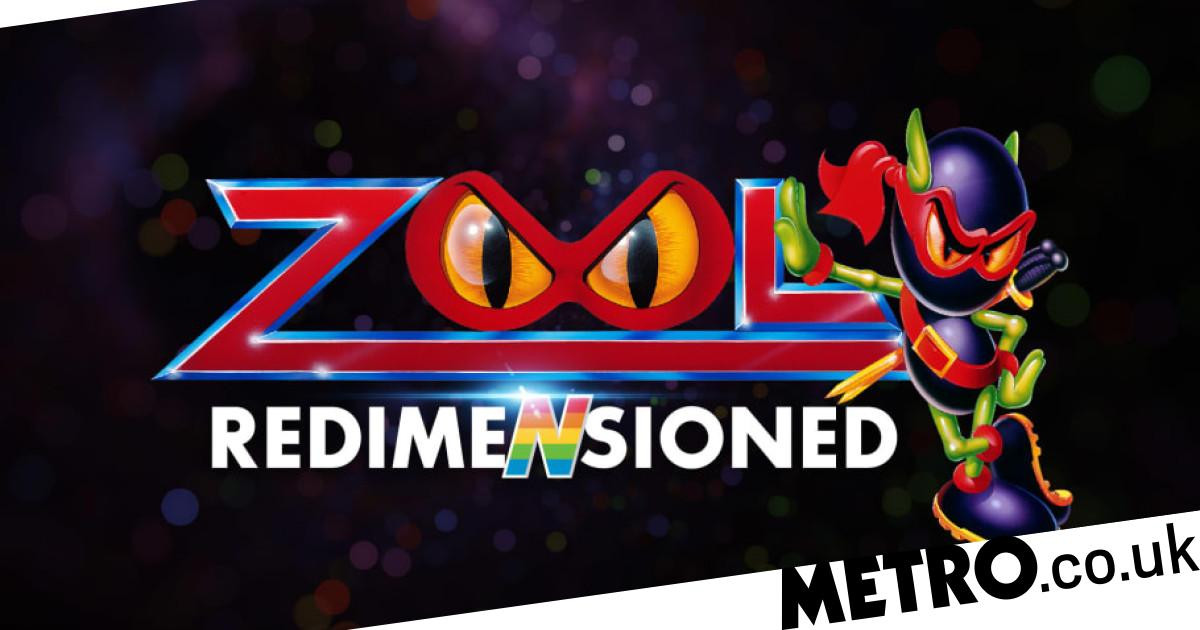 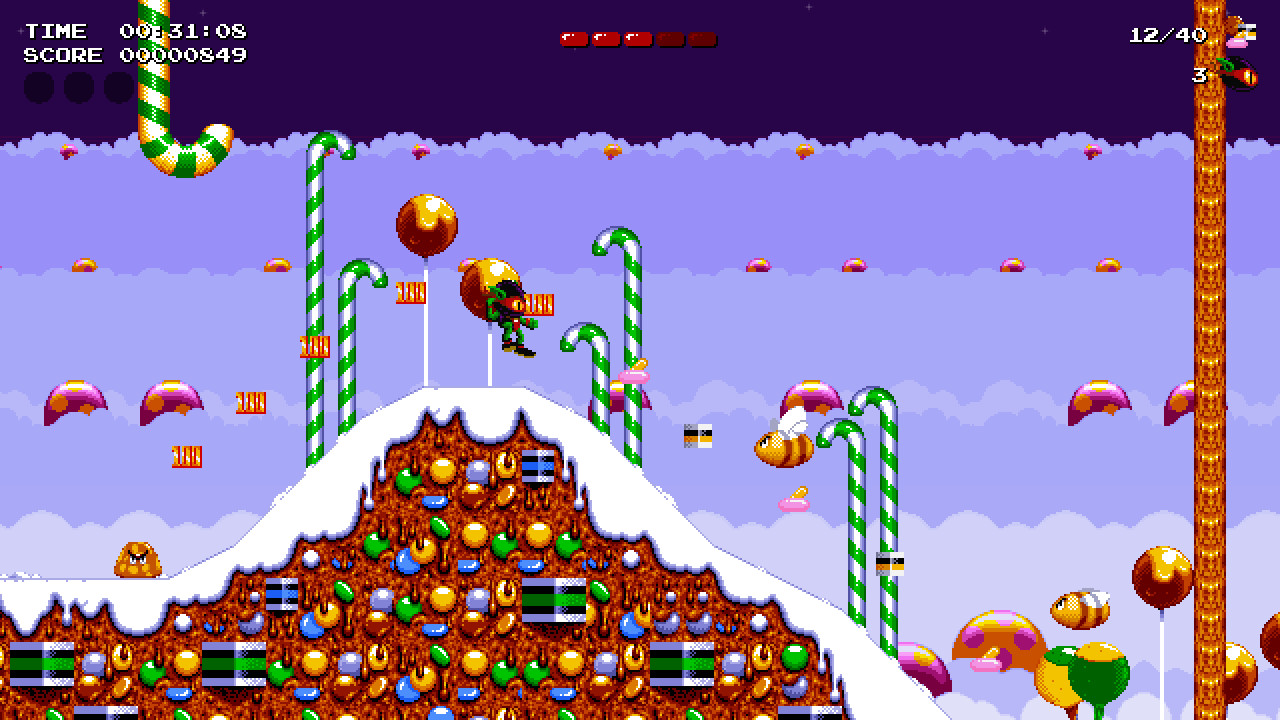 The game intended to be the Amiga equivalent of Super Mario and Sonic The Hedgehog returns to try and make Zool a household name again.

The idea that graphics are more important than gameplay, at least in terms of marketing, has always been the case when it comes to video games. Back in the early 90s, when 3D visuals were still a rarity, publishers promoted their games based on what they looked like in screenshots and, often, whether they were a licence or part of a long-running series. In that sense you might say nothing much has changed but what was also rampant at the time was the idea of creating a platform mascot.

Back then, everyone wanted to come up with the next Mario or Sonic and that led to a litany of failures and wannabes, from Ristar and Bonk to Aero The Acro-Bat, Gex the gecko, and Bubsy the bobcat. Most of the games weren’t even successful in their own right but the ultimate goal was to become the de facto mascot for an entire format. And the big hope for the Amiga 500 was that it would be Zool: the Ninja of the Nth Dimension.

Released in late 1992, work on the original Zool began before the release of Sonic The Hedgehog, although by the time the game came out the surface similarities between the two were very obvious. For an Amiga game Zool did look like the genuine article, with its sharp, colourful graphics and fast-moving levels. In terms of polish and innovation though it was extremely lacking, although that doesn’t have to be true of the remaster as well.

The interesting thing about Zool Redimensioned is that while it has been created with input from some of the original team it’s primarily been developed by the Sumo Digital Academy, which offers work experience for students looking to get into the industry. Apart from being generally useful (everyone involved with the remaster has already got a job working on other AAA projects) it’s interesting to see what people who weren’t even born when the original came out make of the game now.

There are obvious jokes to be made about looking at bad games in terms of learning what not to do, but Zool was never quite that incompetent. The students have made adjustments to the original though, most obviously adding a double jump and streamlining some of the confusing level design. The original also had some pretty obnoxious requirements to beating a level, requiring you to pick up collectibles within a time limit, but that’s now been made optional.

Level select options also make the notoriously difficult original easier, although there’s still no hiding the fact that the underlining game design is almost 30 years old and was already highly derivative at the time. Despite all that, the graphics stand up surprisingly well. They’re based on the Mega Drive version and while Zool himself isn’t very charismatic the colourful visuals could easily have come from a modern faux-retro indie game.

Inevitability, the Chupa Chups tie-in is no longer present but our favourite visual detail is the obsession with what at the time would’ve been state-of-the-art home stereo equipment. The problem with the visuals, though, is that it’s often very difficult to work out what’s an obstacle, what’s a platform, and what’s just part of the background.

This is partly because the visual themes, and associated enemies, are completely different for each world, but it’s also the accumulative effect of the Amiga 1200 and console versions adding so many extra background details that the game starts to become a visual mess and increasingly hard to parse.

Back in the 90s Zool was extremely successful, topping the charts for months on end, but it only fostered one sequel, with interest in the franchise evaporating away as soon as the Amiga and Atari ST stopped being major formats. That’s no doubt because the original appeal was the graphics and the fact that the 16-bit home computers could ever compete with their console equivalents, despite having less power and one-button joysticks.

Remove that novelty factor and Zool is just a simple platformer with no real gameplay gimmicks and not even a clear theme for the setting or characters. The fact that Zool is a ninja is only evident in the marketing (he has a sword spin attack, but his main weapon involves shooting ambiguous-looking energy balls) and the generic enemies and obsession with sweets seems to have no wider relevance than that the original developers thought it would look good.

There are some mini-games, including a 2D shooter section, and power-ups that do things like create a holographic double, but it’s very shallow stuff and while the level design is component enough none of it goes anywhere or involves any clever gameplay techniques or puzzles. Zool does control better than he used to, but he still feels like he doesn’t weigh anything, as he slides along almost frictionless.

Sumo Digital Academy has done everything they can to make a silk purse out of a sow’s ear but there’s just not enough meat on Zool’s bones to make anything genuinely good out of it. If you remember the game from the first time round, you’ll get a nice jolt of nostalgia from playing this but it won’t last and anyone playing it new today will understand all too well why they’ve never heard of Zool before.

In Short: As good a remaster as you could hope for from such a flawed original but there’s a reason Zool has been out of the limelight for the last 28 years and no mere remaster can fix that.

Pros: The graphics hold up surprisingly well and the remaster does what it can to improve the controls and streamline the level design.

Cons: Extremely shallow, with no notable ideas of its own and almost nothing in terms of characterisation and world building. There are dozens of better platformers from the same era.