CSR Racing 2 will offer an exclusive Camaro ZL1 stock car in a special event in partnership with NASCAR.

Zynga is having a great 2020. With everyone stuck indoors with nothing better to do, mobile gaming has really taken off. The San Francisco-based company reported a nearly 50% jump in revenue for the second quarter of 2020 along with the best cash flows it’s had in years.

One of the driving forces of Zynga’s success was CSR Racing 2, one of the most popular racing games you can get on mobile. Although, I hesitate to call it a full racing game since CSR2 is all about drag racing. All you have to do is tap the shift button at the right time in order to accelerate faster than your virtual opponent, which doesn’t really require a lot of driving acumen.

But perhaps more important than the racing are the cars themselves. CSR2 is filled with exotic muscle cars and ultra-powerful supercars with enough horses under the hood to launch themselves to the moon and back.

With the recent arrival of the American Road Trip Series, CSR2 is giving away a free in-game Chevy Camaro ZL1 1LE Nascar race car as the event’s final reward.

The American Road Trip Series is a celebration of American car culture–specifically, drag race culture. That means players will take their rides to each corner of the USA to race in cities like Philadelphia, Detroit, Los Angeles.

Multiple races across 14 different events such as the Indianapolis Trinity Cup or Phoenix Legendary Gold Cup will have players race at iconic tracks, including the brand new Route 66 race track that has players fly down America’s most famous highway. 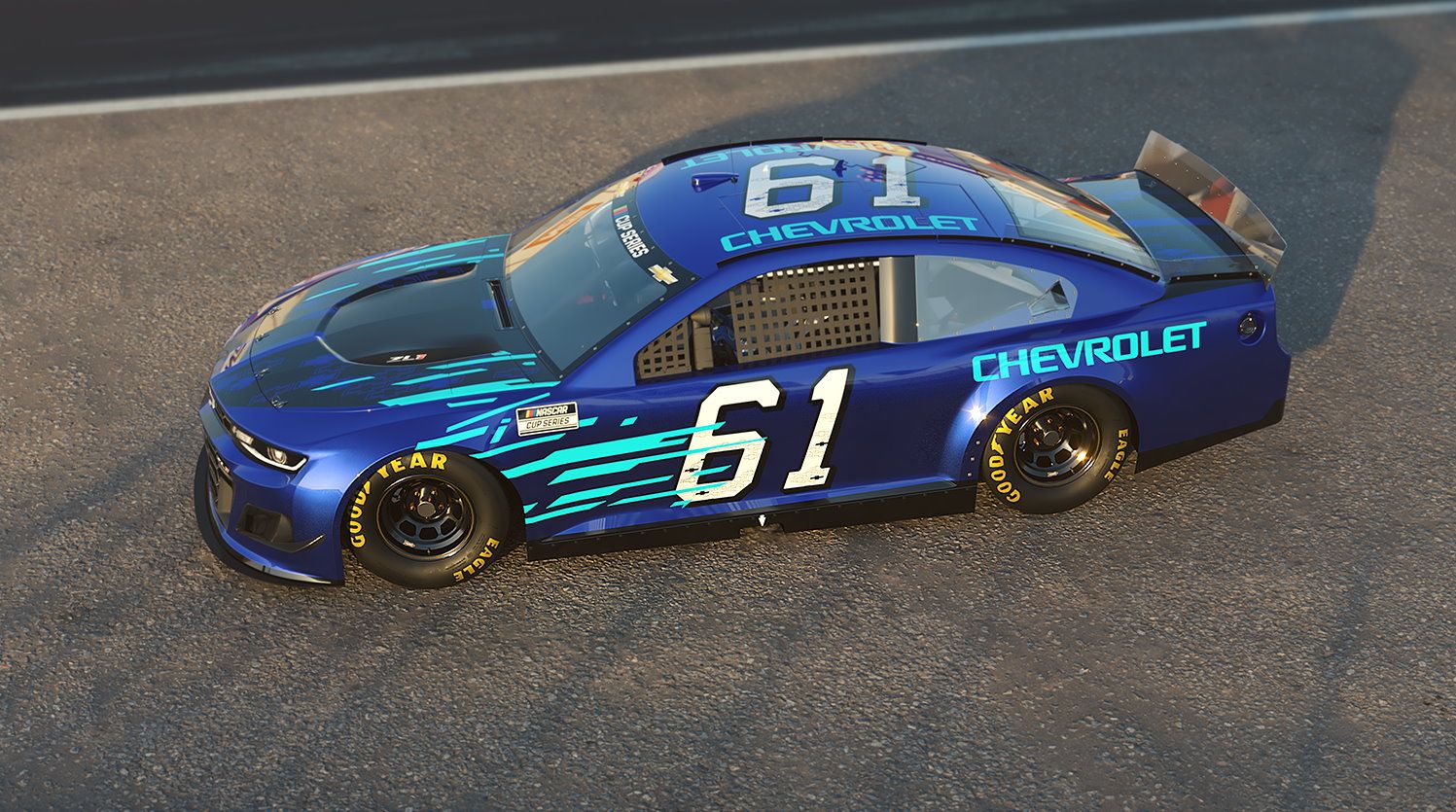 “It’s hard to imagine a more iconic racing brand than NASCAR and we are thrilled to work with them in such a celebration of American car culture,” said Julian Widdows, vp of CSR2. “The Camaro ZL1 1LE is one of the fastest, track-capable production vehicles racing in the NASCAR Cup Series right now. We hope our players will be delighted to add the vehicle in their racing lineup.”

We don’t know how much longer the American Road Trip Series lasts, so better get on CSR2 to earn your Camaro.

The Biggest PS5 Games Up For Preorder Before Launch

Among Us Searches Have Sky-Rocketed On Popular Adult Site

Cyberpunk 2077 Will Support Ray Tracing On Nvidia Hardware At Launch