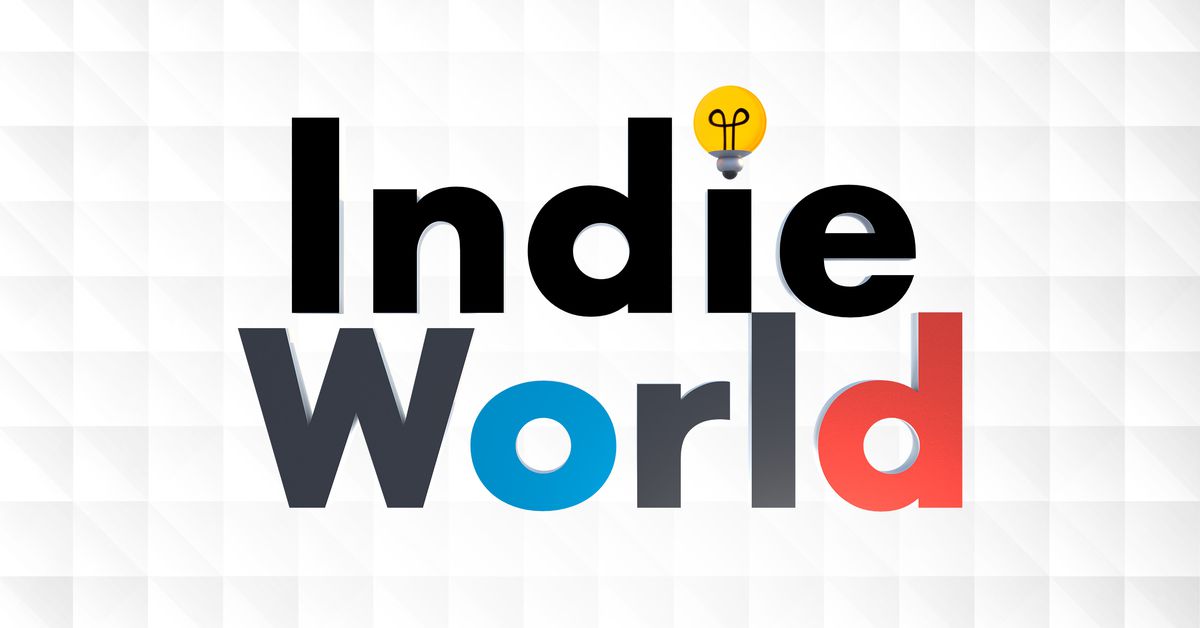 Nintendo Switch owners will get a fresh batch of game announcements on Wednesday, May 11, during a new Indie World livestream, Nintendo announced Tuesday.

Nintendo’s most recent Indie World stream from December highlighted games like Chicory: A Colorful Tale, Omocat’s role-playing game Omori, and Sea of Stars, the next game from the developers behind The Messenger. There’s no advance word on what to expect from Wednesday’s Indie World update, but we’ll keep our fingers crossed for Hollow Knight: Silksong, once again.