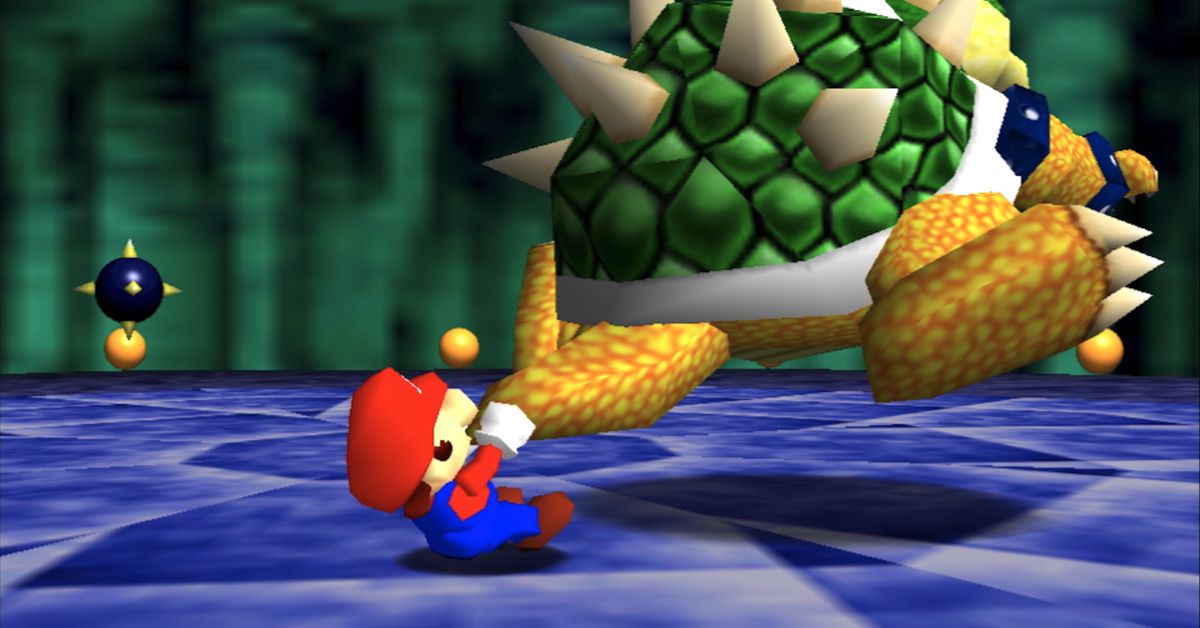 AkkoArcade is a 3D modeler who makes NSFW art for Source Filmmaker, a program that allows people to make movies that often feature famous video game characters. But recently, AkkoArcade shared a screenshot on Twitter of a message from Patreon’s support team in which the company said it received a copyright claim for the artist’s work on the platform. [Warning: The linked tweet and the artist’s Patreon is NSFW and contains sexually explicit images.] According to the notice, the claim came from Nintendo of America. Polygon has reached out to both Nintendo and AkkoArcade and has yet to receive a response from either party.

A representative from Patreon told Polygon, “The image in question was included in much a larger list of DMCA notices of potentially infringing works and was not specifically targeted.” Polygon has inquired regarding the other content that was included in the request.

While the modeler noted on Twitter that it’s technically possible that the copyright claim could have come from someone other than Nintendo, the content was still removed from Patreon.

Despite the setback, AkkoArcade shared on Twitter that they plan to continue to making models for Nintendo characters, but without any specific attached names. Meaning, consumers will have to figure out which body part belongs to whom.

Nintendo has a long history of pursuing copyright takedowns against derivative fan works. In 2020, Nintendo took down a Peach sex game that was eight years in the making. In addition to that, the company has targeted numerous non-porn-related fan projects and took down as many as 500 games at one point.

However, unlike those stories, this one has a semi-happy ending. The artist has now made the penis open source and free for anyone to download.