After one of the most controversial Fortnite weeks in recent memory, a new patch has finally arrived.

The controversy is over Epic’s removal of the health and resource gain on eliminations. While many hoped this feature would return in this patch, there isn’t even a mention of it in the notes. While some players likely closed the patch notes the instant they realized the word “revert” was nowhere to be found, there are a few interesting changes in this content update, including a new weapon.

This new weapon, called the Boom Bow, is a bow that fires exploding arrows. The arrows are tipped with shotgun shells, that’s the type of ammo it uses, and they deal damage on impact if they hit a target, as well as a small explosion after they land.

For a full look at everything that changed in this week’s content update you can see the notes below. 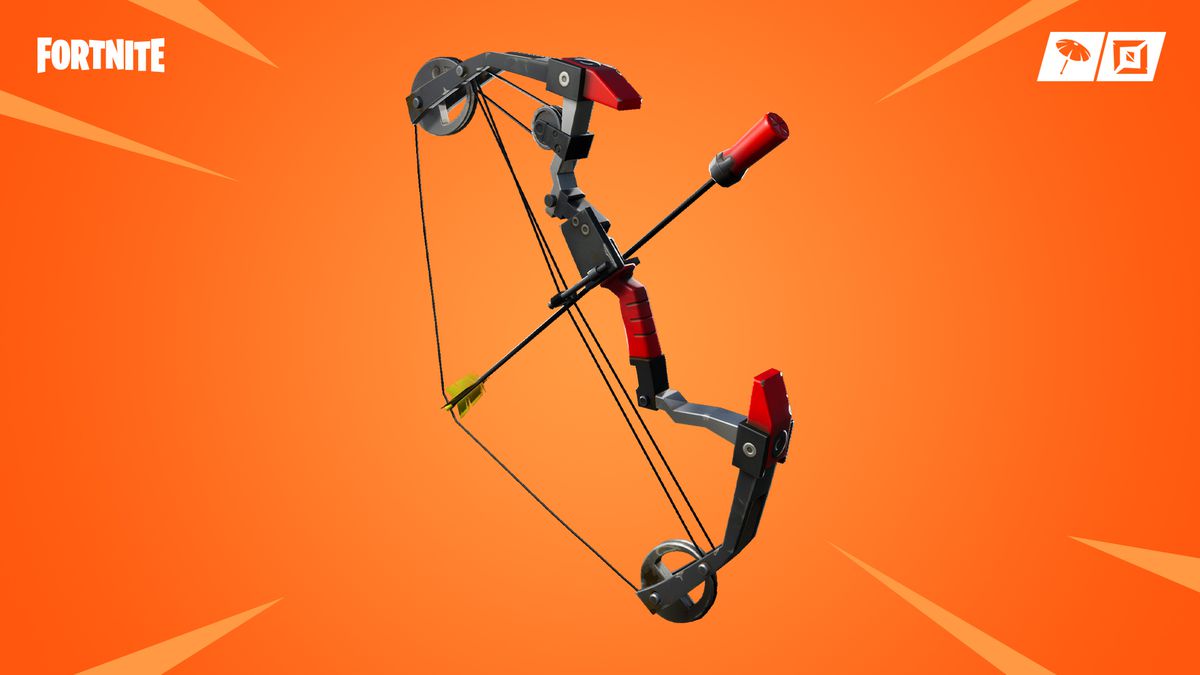 Explosive damage is consistent regardless of the power of the shot.

The Boom Bow will achieve maximum power after 1.6 seconds of charging.

Note: Hype was still being earned correctly, this was a visual issue only.