Next week is shaping up to be a rare slow period for big game releases, but that’s not necessarily a bad thing. If you don’t want to pick up what publishers are putting down, you can spend the week playing whatever you’re currently invested in or grab something from your backlog. But if you are looking for a new game for PS4, Xbox One, PC, or Nintendo Switch, here’s what to expect the week of April 1, 2019. 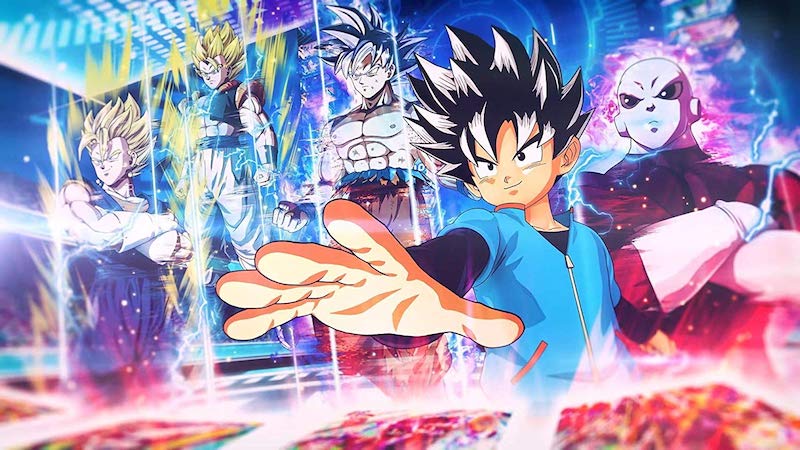 The beloved anime gets a full-fledged tactical card battling game that sports over 1000 cards and 350 characters from various iterations of the franchise, including Dragon Ball Super, Dragon Ball Xenoverse 2, and Dragon Ball GT. 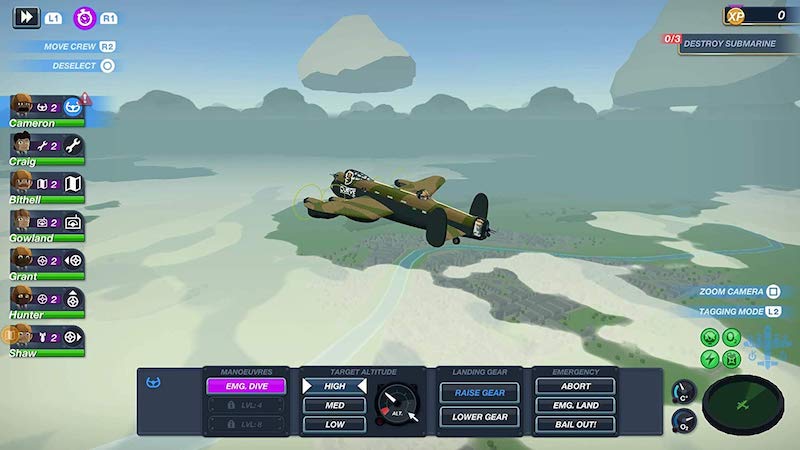 A management sim about dropping payloads on enemies, Bomber Crew has you recruit and train a team of bombers, then fly missions over enemy territory while monitoring your gear to avoid getting blown to kingdom come. This version comes with the core game, plus the DLC.