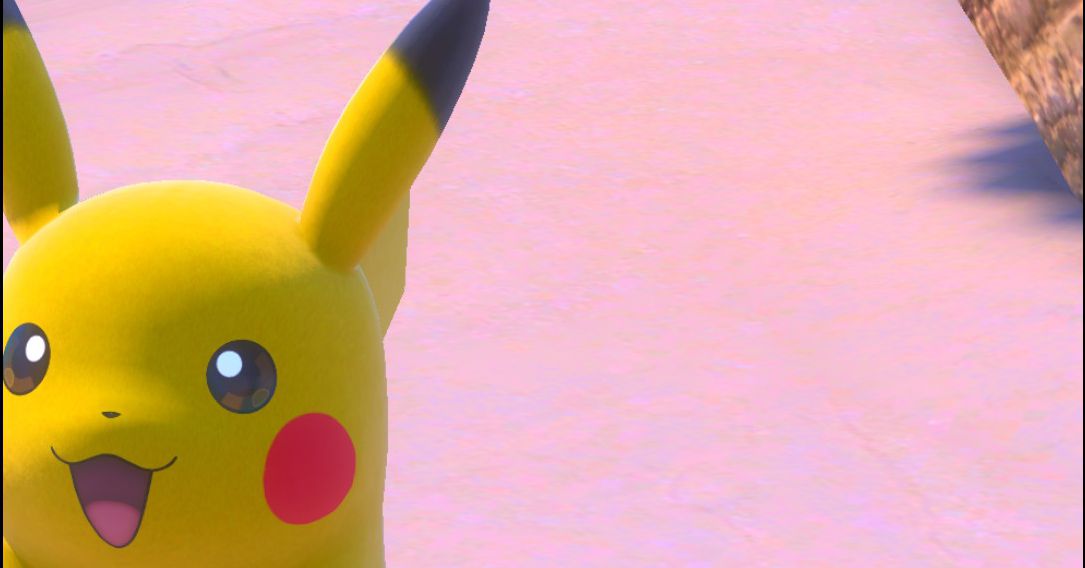 Let’s be clear: Joy-Con drift is not a feature of New Pokémon Snap or the Nintendo Switch, but sometimes, it feels like it may as well be. There are very few games in which gameplay isn’t negatively impacted by a drifting controller, but it’s felt particularly egregious in New Pokémon Snap — a game that hinges on a player’s ability to reflexively and precisely move a reticule to snap photos.

Joy-Con drift isn’t a new problem: The company is facing multiple lawsuits for drifting controllers on the Nintendo Switch and Switch Lite. Players have been complaining about unintentional cursor movement — drift — for close to the console’s entire lifespan. In New Pokémon Snap, for me, it’s often shown up as the camera struggling in key instances to follow my directions, often shooting off in the opposite direction that I’ve intended.

For instance, I was playing New Pokémon Snap this morning and found a Blastoise for the first time, the massive combat turtle laying belly up on the beach. There was a Pikachu there, too, and a Raichu riding its tail like a surfboard. I screamed in excitement when I saw the creature. That turned to horror as my cursor sharply veered to the left as I was snapping photos wildly, catching the Pokémon just off frame.

Yes, I can just go back and replay these levels — to try until I get the perfect photo. But New Pokémon Snap is already sort of a grind at times; like we said in our review, it’s really frustrating to miss a special moment. It’s even more frustrating when that’s not due to user error, but rather, a problem that’s existed, basically, since the Switch was released. That’s a bummer! It’s one thing that it’s sometimes hard to catch photos of Pokémon, and I’m no stranger to panic button spamming. But it feels way different when I’m not the problem.

This isn’t something that has ruined the New Pokémon Snap experience for me; it’s still been a delightful journey through the world. The real joy of the game is in observing Pokémon in these different environments — getting a good photo score is just a bonus for me.

I’m just going to have to get used to my camera having a mind of its own.