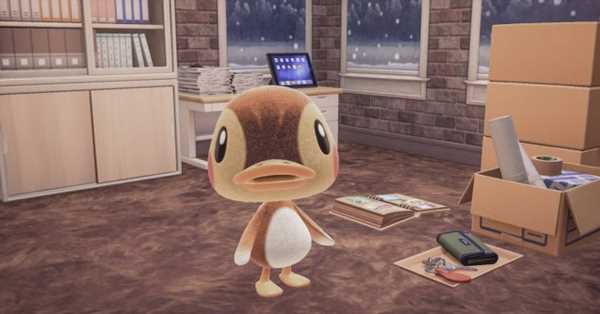 Animal Crossing: New Horizons’ villagers have decided to put their clothes back on. Yes, Nintendo has issued a fix for a bug that let villagers roam around naked.

Players started noticing the glitch in December, and it seemed to apply only to villagers in different facilities — like the café or a store — in Happy Home Paradise. Looks like it was a wild first half of December for those villagers! Nintendo explained in patch notes released Wednesday that the issue was specifically with villagers in facilities that were wearing custom-made clothes. Either way, it has been fixed, and all your island residents (except K.K. Slider, who is always nude) should be wearing clothes once again.

Nintendo also fixed a number of other bugs with the update — one with the ladder setup kit and another with seasonal recipes.

Here are the full patch notes, straight from Nintendo: