The biggest franchises on the planet are also some of the safest.

Look at Assassin’s Creed. Despite significant scenic, temporal, and gameplay changes in each installment, Assassin’s Creed is still an action-adventure series with an emphasis on parkour and casually shoving your way through crowds. Sometimes the combat engine gets revamped, sometimes they add pirates, but the core remains the same. When Ubisoft does experiment with the Assassin’s Creed genre, it’s in the context of a spinoff developed by a secondary studio with a much smaller scale.

The conservative approach makes sense. Taking risks with your biggest franchise is, well, risky. Which is what makes the SteamWorld franchise so remarkable.

Image & Form, a small studio based in Sweden, created the SteamWorld series in 2010. The first game it released in the franchise was SteamWorld Tower Defense, a digital-only title for the Nintendo DSi that made barely a whimper.

Since then, Image & Form released SteamWorld Dig (a Metroidvania/DigDug mash-up), SteamWorld Heist (a side-scrolling turn-based strategy game) and now their newest, SteamWorld Quest (a card-based fantasy RPG). Every new installment has been a total gameplay departure from the previous title, with the exception of a sequel to Dig. The only unifying characteristic of the games is that everyone in this universe is a steam-powered robot.

Brjann Sigurgeirsson, the CEO of Image & Form, explained to Polygon that the team decides which genre it’s going to tackle next. It then figures out a way to blend it into the SteamWorld universe.

“That means that SteamWorld may have to balloon a little in order to encompass that game and genre,” Sigurgeirsson told Polygon. “We don’t mind, as long as the story makes sense and can fit on the timeline.”

SteamWorld Quest continues this tradition, mixing a card-based RPG with a fantasy setting. The game’s mechanics are complex, with multiple decks and combo opportunities in every fight. But Quest feels approachable, like the rest of Image & Form’s games, slowly easing me into systems that would prove overwhelming if rushed.

It doesn’t feel like this is Image & Form’s first RPG or card game, but it is. The developer has managed to bring this same level of care to each of the genres they’ve tackled so far, despite how disparate they are. 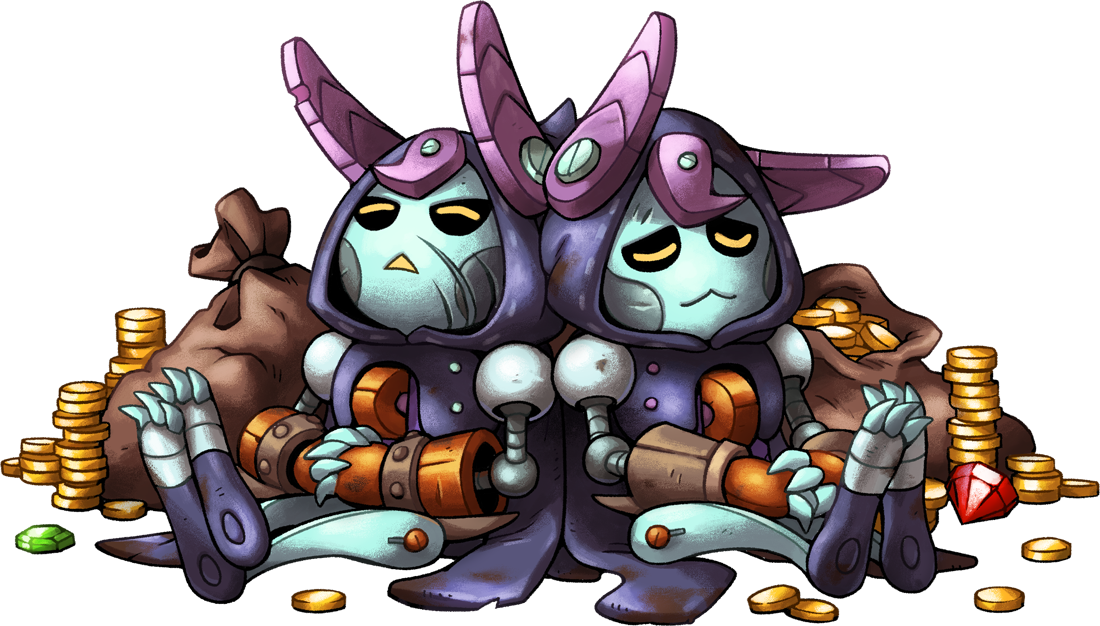 You may think this level of experimentation isn’t possible with big-budget franchises. The risk is too great. But look at Apex Legends. Rather than pump out the same mech-based shooter it’s made twice before, Respawn made a free-to-play, hero-based battle royale game set in the Titanfall universe. That’s not as drastic as going from Metroidvania to card-based RPG, but it proves that experimentation can breathe new life into a struggling franchise, even on a larger scale. The key is bringing the same level of commitment to the experiment, rather than treating it as an also-ran.

As for SteamWorld, the strategy of anything goes seems to be working. Which raises the question: What genre is Image & Form going to tackle next?

“Our heroes are steam-driven robots that have been in space,” says Sigurgeirsson. “We can make pretty much everything fit.”

Steamworld Quest: The Hand of Gilgamech is available now on Nintendo Switch. You can read our full review here.