After years sitting on the shelf, the Vampire: The Masquerade franchise is picking up steam again.

First came the release of the fifth edition of the classic tabletop role-playing game, then the announcement of a sequel to the cult classic Vampire: The Masquerade: Bloodlines. Now a small team of developers out of Poland has announced Vampire: The Masquerade — Coteries of New York, a narrative adventure inspired by Telltale Games.

Coteries will allow players to choose from one of three iconic vampire clans from the ruling Camarilla to take into conflict against the upstarts Anarchs. Set against the background of modern-day New York City, players will have to gather together a party — also known as a “coterie” in the parlance of Vampire — in order maintain the Masquerade and consolidate power among the city’s undead population.

The developers at Draw Distance (formerly iFun4all, makers of Serial Cleaner among others) say in a press release that the game is heavily inspired by Telltale-style narrative adventures.

“Vampire: The Masquerade — Coteries of New York aims to translate the complex and fascinating world of vampires, their nightly struggles for power and attempts to hold on to their humanity, to a format previously unexplored by the brand — an atmospheric narrative experience,” it says on its Steam page. 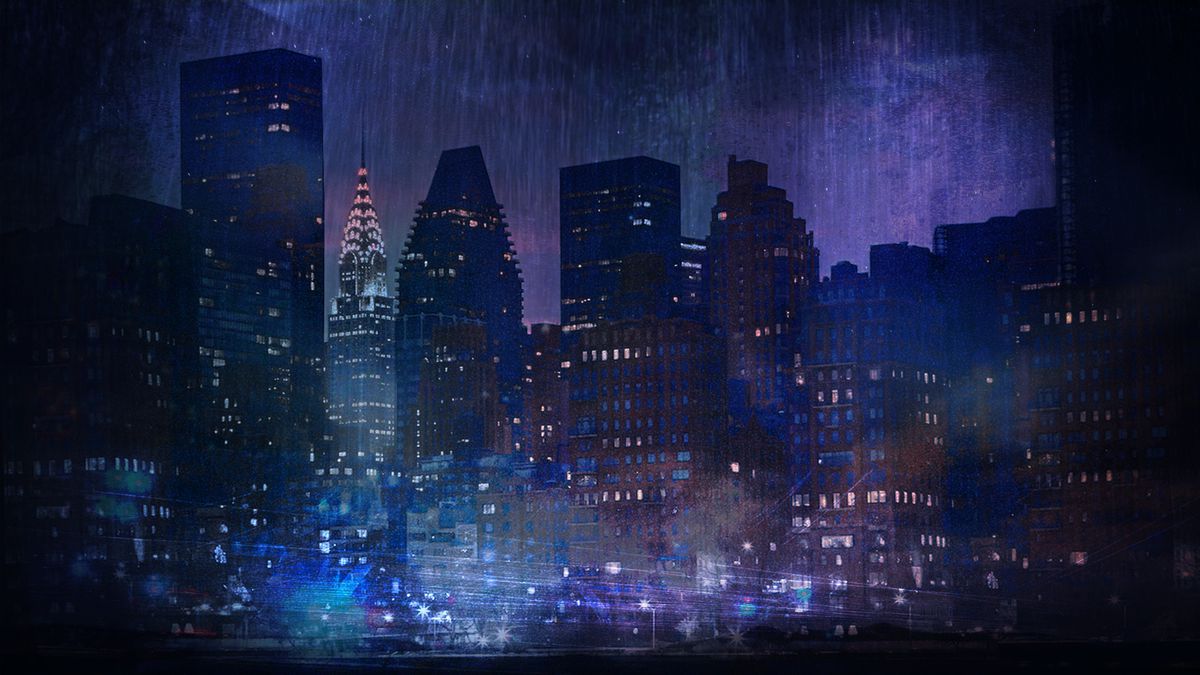 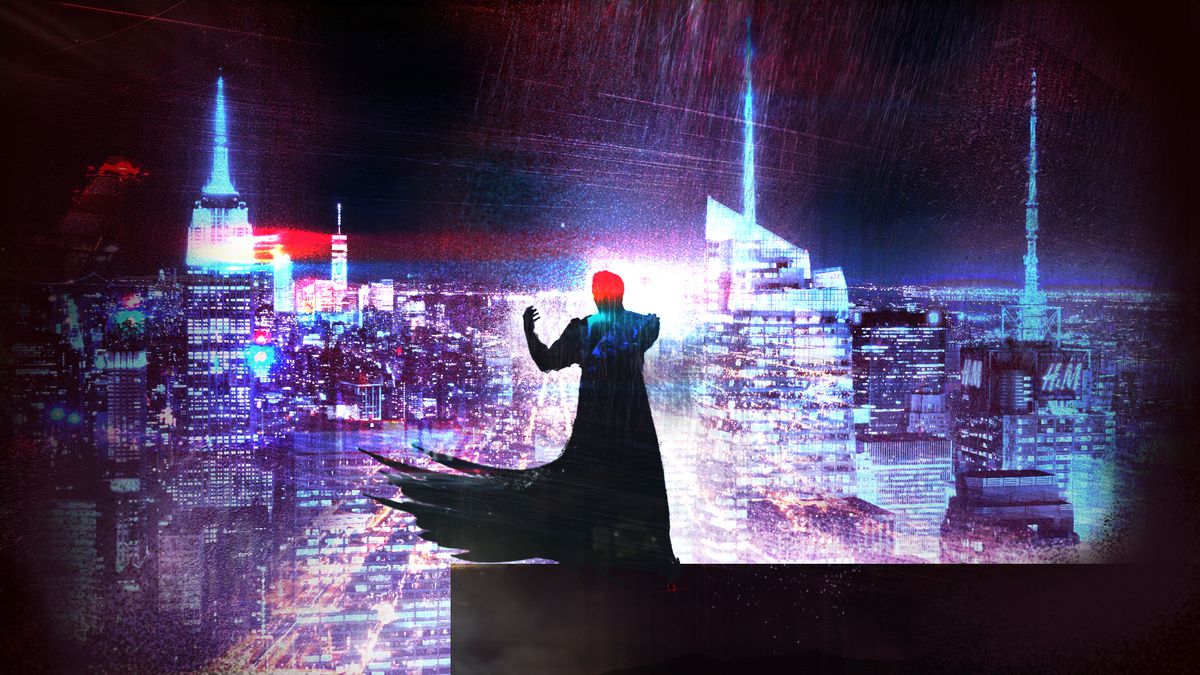 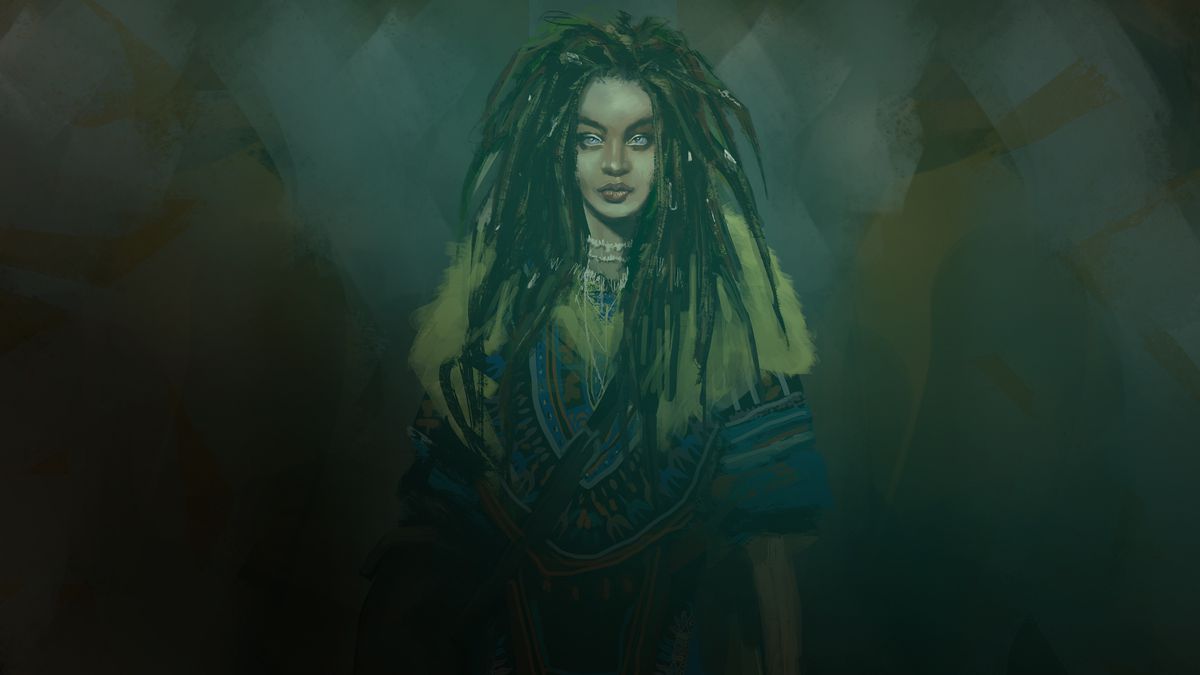 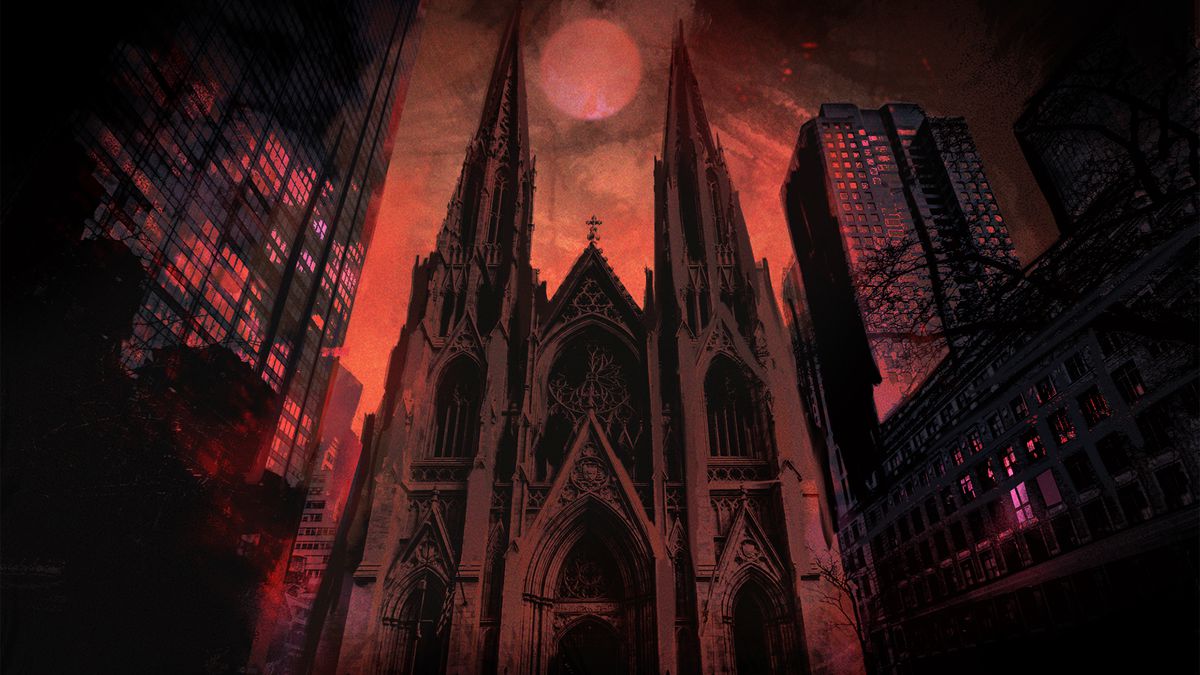 Actually, this isn’t the first time the franchise has delved into this format. There was a narrative digital game released by White Wolf, Vampire’s original developers, in 2017. Called Vampire The Masquerade: We Eat Blood, it was developed by Asmodee Digital for mobile devices and was also available on PC. That game took the form of a series of text messages between vampires and, at times, their hosts. One of that game’s writers was Zak Sabbath, also known as Zak Smith. Smith was recently scrubbed from multiple role-playing projects following disturbing allegations of an elaborate history of sexual and emotional abuse. The game is no longer available, but its Steam page still exists

This time around, Draw Distance says its expanding the possibilities that a narrative format can allow.

“Think interactive story meets choices-that-matter,” says the Steam page, “dark, atmospheric, emotional narration meets Telltale-like way of creating morally challenging dilemmas, answers to which are entirely up to the players, allowing them to reach one of a variety of possible endings.”

Along with its resurrection, the Vampire franchise has courted plenty of controversy of late. The team at White Wolf committed multiple unforced errors on the way to publishing the fifth edition of the tabletop game. Owners Paradox Interactive ultimately cleaned house, turning the entire organization into a licensing division.

Day-to-day operations and content creation for the tabletop franchise are now handled by Modiphius Entertainment under license from Paradox. The team at Draw Distance says it will be working closely with them to adhere to the game’s new set of canonical lore.

“The game does justice to the mature themes of the World of Darkness,” says the Vampire: The Masquerade — Coteries of New York Steam page, “and takes advantage of the excellent atmosphere of the source material. It also creates new stories, which, thanks to the full creative license, will be incorporated as official lore of Vampire: The Masquerade 5th edition.”

Vampire: The Masquerade — Coteries of New York is heading to Linux, Mac, and Windows PCs, as well as the Nintendo Switch in the fourth quarter of 2019. No pricing information has been released.